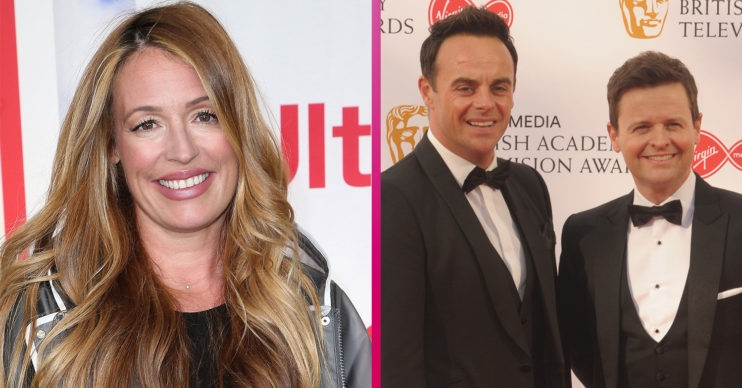 The trio hosted the kids morning show back in the 90s

Cat Deeley has said herself, Ant and Dec were “rubbish” presenters back in their SMTV Live days.

The trio hosted Saturday Morning Television together from 1998 to 2001. Cat hosted in 2002 before leaving the programme.

However, Cat admitted “nobody watched” the show “at all” but boss Nigel Pickard believed they had something.

What did Cat Deeley say?

She wrote in The Big Issue‘s Letter To My Younger Self column: “People forget, when we started SM:TV we were rubbish. And nobody watched it at all.

“It only stayed on air because Nigel Pickard, who was in charge of ITV kids’ programmes at the time, said: ‘We’ve got nothing else to fill the slot with.

“‘I know they’re rubbish now, but I think they’ve got something; let’s just keep them on, no one’s watching anyway.'”

Cat said they had this “amazing luxury, where we were all learning together”.

She added that because they were “surrounded by a brilliant crew,” it came together and there was a “lovely chemistry between myself and Ant and Dec”.

People forget, when we started SM:TV we were rubbish.

Cat also insisted they all “genuinely really liked each other”.

Cat, Ant and Dec come together for SMTV reunion

Meanwhile, Cat, Ant McPartlin and Dec Donnelly recently reunited for the 20th anniversary of the TV show, which is set to be released later this year.

Cat confessed they became very emotional as they revisited the rebuilt studio.

Speaking to Chris Moyles on Radio X, Cat recalled the moment the former hosts reunited for the first time.

She said: “We went back to the studio where we did it. They rebuilt the set. We all cried.

“I walked in and they were doing their interview and Dec was crying and I was like ‘OK you’re crying!’ and then at the end of my interview I was like ‘waaah!’.

“We all have a bit of a cry, we take the mickey out of each other, it’s very, very, very cute.”

Meanwhile, the one-off episode will celebrate Ant and Dec’s 30 years in showbiz.

An insider previously told The Sun: “SMTV was such a huge part of Ant and Dec’s career, they knew they wanted to mark it in some way.”

Did you enjoy watching SMTV? Leave us a comment on our Facebook page @EntertainmentDailyFix and let us know what you think of this story. 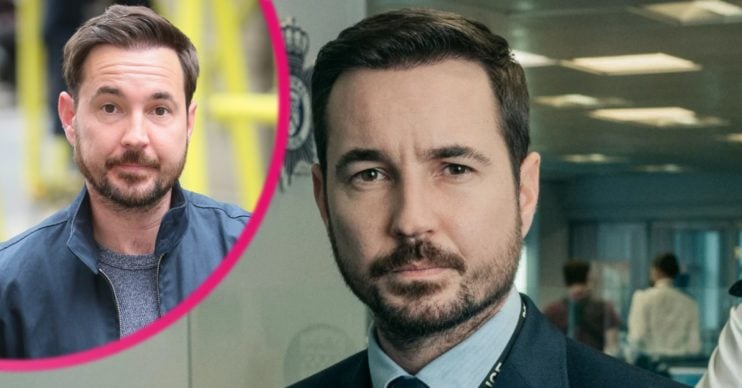