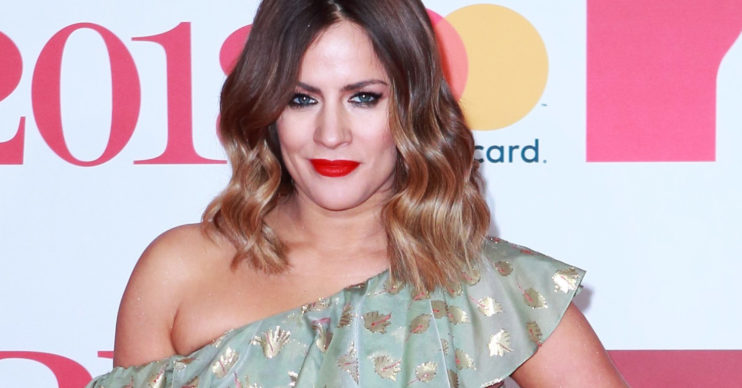 Caroline Flack’s mum fought back tears as she paid tribute to her late daughter at an inquest today.

The former Love Island presenter took her own life in February.

The star had been due to stand trial in March this year accused of assaulting her boyfriend Lewis Burton, a charge she denied.

An inquest into her death resumed today (August 5) at Poplar Coroner’s Court.

Speaking at the inquest, Chris said: “Through all of this Caroline was told not to speak, not to tell her side of the story.

“The only person who was hurt that night was Caroline.

“An awful picture was sold to the press, Caroline was told not to speak while all the time her heart was breaking.”

She continued: “When I said goodbye to her that day I never thought it would be for the last time.

The only person who was hurt that night was Caroline.

“I believe she was heartbroken.

“I know nothing will bring her back, but I do want people to know what a lovely, kind, generous person she was.”

Meanwhile, psychiatrist and lifestyle medicine practitioner in Mayfair Tamsin Lewis revealed she was contacted by Flack’s personal assistant on December 17 – days after her arrest.

She said at the inquest: “I was told that Caroline was in the middle of a media crisis and could not sleep. She was incredibly distressed and needed some sleeping aids.

“I replied saying I could go to review her that day, but I said I was a wellness doctor. Prior to [the] message I wasn’t aware who she was.

“I was escorted to her room – she was very distressed and tearful. She was scrolling the media reports on her phone.”

Ms Lewis said Flack did not say she had suicidal intent.

Meanwhile, in a written statement, Flack’s boyfriend Lewis said: “The last time he saw Caroline she was very upset, in fact devastated, she was not in a good place emotionally.

“Sometimes she talked about taking her own life when she was extremely upset.

“What was worrying her most was the police case and losing her presenting job on Love Island, plus not being able to see me.”

The inquest also heard that one of the paramedic crew found a handwritten letter placed on the coffee table at Flack’s home.