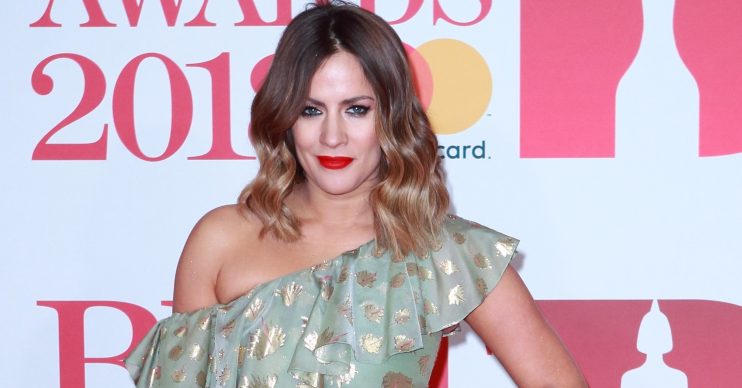 Caroline Flack’s memoir to be re-released after her death

Caroline died last month after taking her own life

Caroline Flack’s memoir is set to be re-released following her tragic death.

The 40-year-old television presenter – who sadly died last month after taking her own life – released Storm in a C Cup in 2015 and now her publishers have confirmed they will be reprinting the book due to an “increased demand”.

“It is common for books to be reprinted on the back of increased demand following an author’s death.”

It is common for books to be reprinted on the back of increased demand following an author’s death.

The announcement comes shortly after it was revealed the Love Island host was writing a new book which was set to be “part self-help, part memoir” prior to her death.

Days before her sudden death, Caroline’s friend announced: “She wants it to be more than just a story about her. She wants to talk about the problems she’s encountered and how she’s overcome them.

“She hopes to be able to help others who may be going through similar difficulties. Part self-help, part memoir is the style that Caroline is looking for.”

Meanwhile, Love Island stars have donated the profits they made from their clothing collaborations to mental health charities following the host’s death.

She said: “More importantly, go and shop it because at the minute myself and MissPap are donating 100 per cent of retail price on selected lines to Mind charity, which is very close to my heart at the minute.

“So please go and shop it.

“If you’re going to shop, shop now, we are doing that until the first of the third.”

Her co-star Molly-Mae Hague also donated all of the profits from her PrettyLittleThing collection to the mental health charity.

She wrote on Instagram: “Myself and the @prettylittlething team cancelled our launch dinner last night out of respect to Caroline and her family at this difficult time.

“We have decided to donate 100% of the profits of our latest edit together to @Mindcharity. Launching today, the donations will help Mind provide advice and support to anyone experiencing mental health problems.

“PrettyLittleThing and I will continue to support this matter which is close to our hearts.”