Caroline Flack's ex, Andrew Brady, has released a statement on his relationship with the Love Island presenter, with what he claims is the real reason for their split. 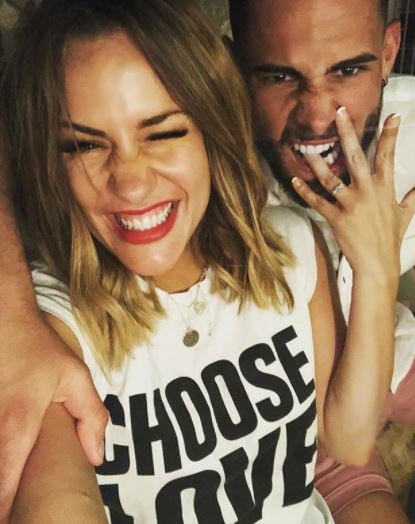 Andrew released a statement about the end of his relationship with Caroline (Credit: Instagram)

The couple split just two months after announcing their engagement, amid rumours that Andrew was cheating on Caroline.

They each announced the break up via social media at the time, but since then have said little.

But now Andrew has broken his silence with a series of screenshots on his twitter account, in which he addresses some of the stories that have been told about the couple, as well as the reason they ended the engagement.

The screenshots were shared with a tweet that read simply "Love and respect always, Andrew Brady x."

"I believe stories, half truths and lies have been circulated in the media by various parties are are to a large extent inaccurate," he said. 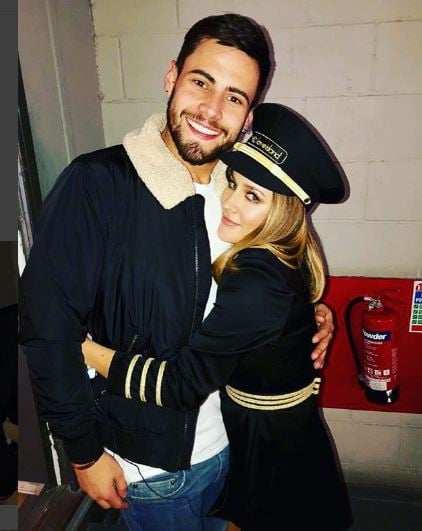 He responded to the rumours that circulated about their relationship (Credit: Instagram)

He went on to talk about two women from his past who he claimed had sold stories to the media.

"One ex-girlfriend and another girl have chosen to go to the press to divulge stories that were embellished," he said.

Andrew claimed that while the stories that were reported were embellished, the media furore that surrounded them contributed to the problems in his relationship with Caroline.

I am far from perfect but I have learned a great lesson.

"Our friends and family have had to endure lies printed in the media that have affected us deeply and ultimately played a role in the break down of our relationship," he said.

"I am far from perfect but I have learned a great lesson in how those human imperfections can be blown out of all proportion."

He stressed how much he valued the time he spent with Caroline, saying she would "always remain special" to him, and claimed that the end of their relationship was not the result of any specific actions on the part of either of them.

"For reasons personal to us, we mutually decided it was going to be very difficult to sustain a long term relationship, but was more about our personalities than our actions." 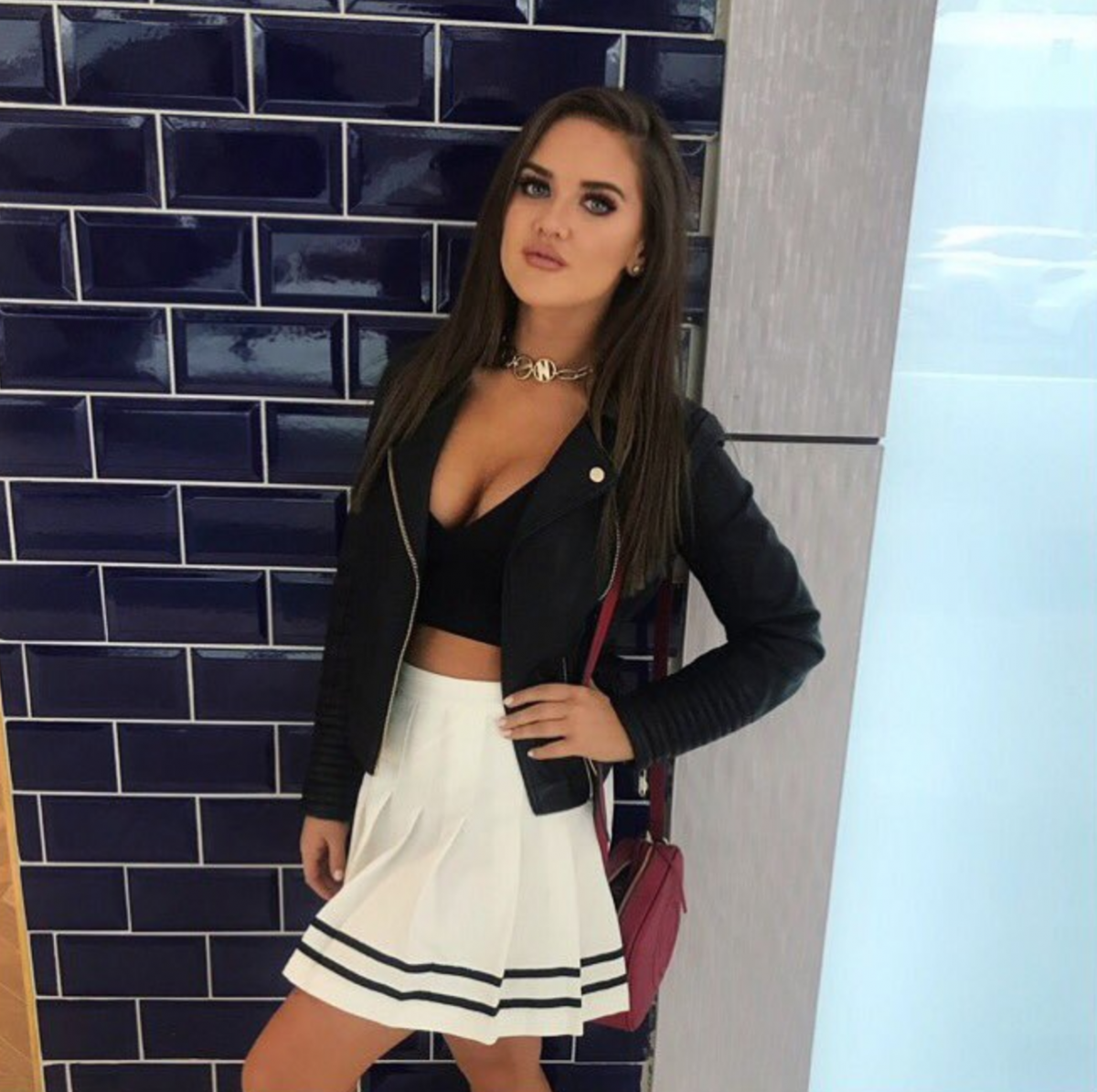 Andrew's ex implied that he had cheated on her with Caroline (Credit: Twitter)

While Andrew didn't specify the people or stories he was responding to, his statement came after a tweet by his ex, Rachael Rhodes, that appeared to imply there was a cross over between his relationship with her, and with Caroline.

Do you believe Andrew's statement? Leave us a comment on our Facebook page @EntertainmentDailyFix and let us know what you think.