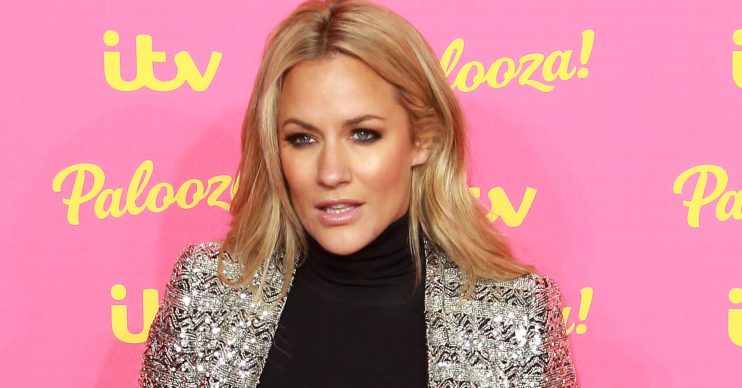 She wants to try for a baby, too!

Her bail conditions may be keeping them apart at the moment, but Caroline Flack is said to have grand plans for when she is reunited with boyfriend Lewis Burton.

Caroline was arrested and charged with assault by battery before Christmas, after she allegedly hit him round the head with a lamp while he slept.

She pleaded not guilty to the charges and he is standing by her, telling his Instagram followers that the reports are not true.

After being forced to separate for Christmas, Caroline fled to Los Angeles to “find herself”.

Read more: Katie Price is doing dry January in the hope of dropping a dress size

However, when she’s back and her March 4 trial is done and dusted, the former Love Island host wants to walk down the aisle with her beau.

She says she’s innocent and she wants to fast-track her marriage plans as soon as the trial is over.

And she is even said to want to “get her life back on track” and try for a baby with him.

A source said: “Caroline has been an absolute mess in the aftermath of this incident, but she is determined to get through it all and stay with Lewis.”

Read more: Cheryl branded a “sperm bandit” as she reveals plans to use a donor for her next baby

They added: “As far as she’s concerned, she’s got a point to prove – she says she’s innocent and she wants to fast-track her marriage plans as soon as the trial is over.”

The source concluded: “She believes that marrying Lewis and having a child as soon as possible is the best way to get her life on track.”

It is thought most of the blood in the picture came from the TV presenter after she cut her hand on a glass during the alleged incident.