But the Love Island host, 39, has admitted things weren't quite so rosy in her love life.

She has admitted that she almost quit her career in TV to help keep a relationship with an ex alive. 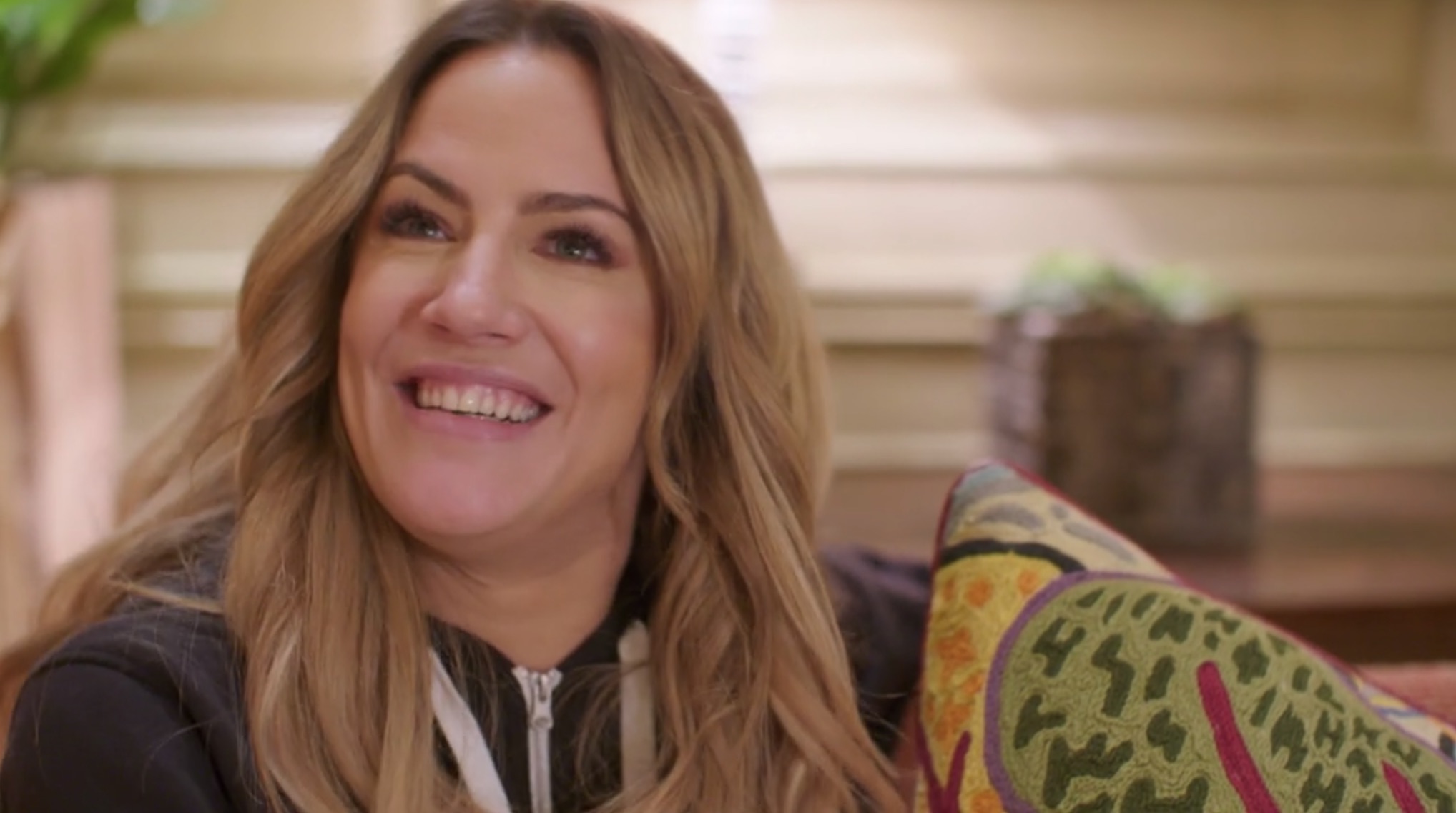 She admitted that she considered once giving up her career because she didn't want an unnamed ex-boyfriend to break up with her.

"There has been a point where I did say the words 'I'll stop working, don't leave me' because he was gonna leave," she admitted.

It's really strange, I feel guilty for it sometimes, maybe I'm being selfish. 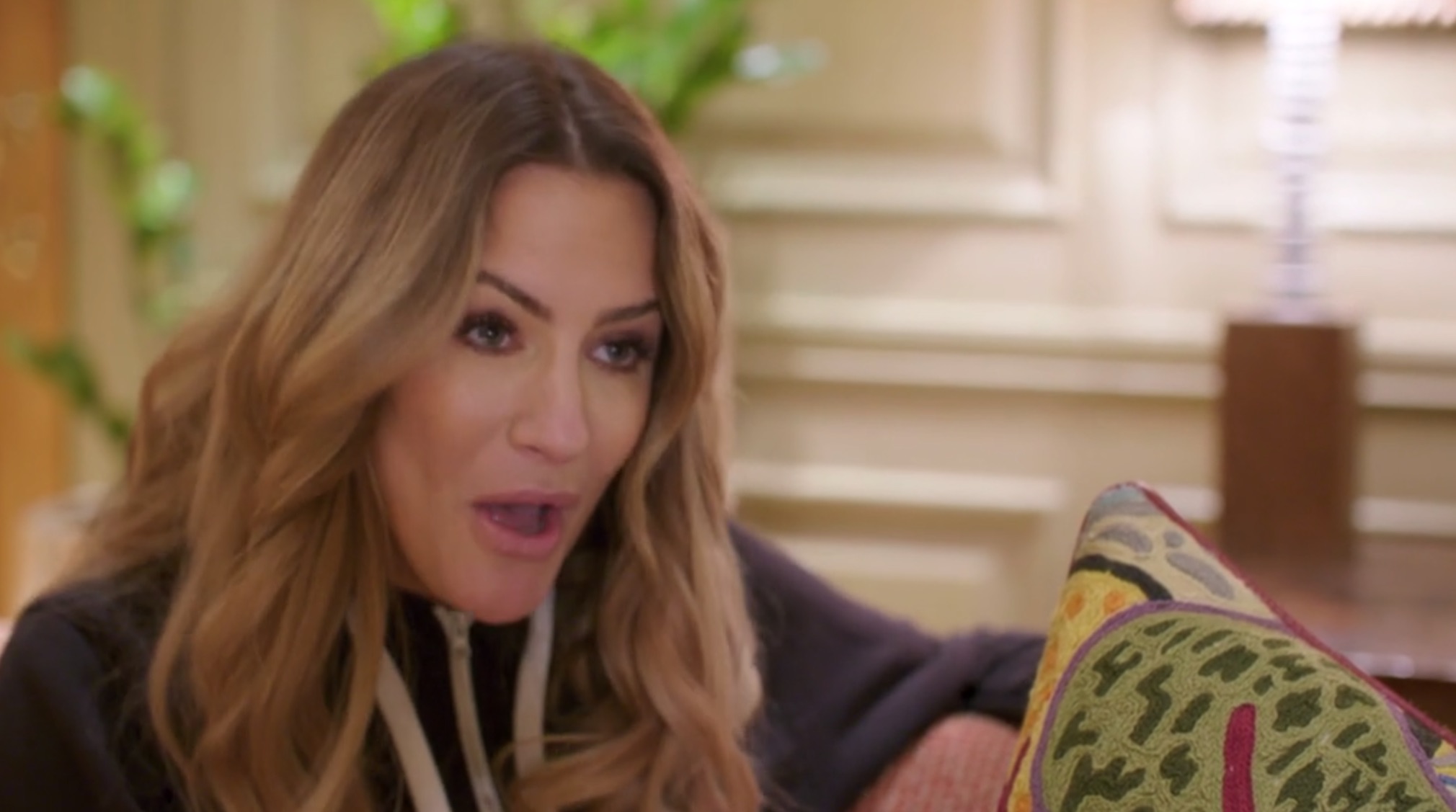 Caroline, who also admitted that she never dreamt of the fairytale wedding, went onto say: "I've never got to that point yet and I'm scared it's gonna get too late where I've wanted to go 'Right, maybe slow down, think about having kids and maybe think about settling down' but I've never had that, that's never been wired into me.

"It's really strange, I feel guilty for it sometimes, maybe I'm being selfish.

"Being single shouldn't be seen as a sign of weakness, when you're on your own you're more powerful because you're not relying on someone else."

Read more: Caroline Flack's new beau is 'on the rebound' and 'playing her' claims ex

Caroline and Lewis went Instagram official earlier this month, with loved-up Lewis posting a picture to his Instagram Stories showing Caroline kissing him on the cheek.

They have also recently enjoyed a sun-kissed trip to Ibiza together.

Fans were delighted, with one posting: "SO happy for you!!! You deserve this so much."