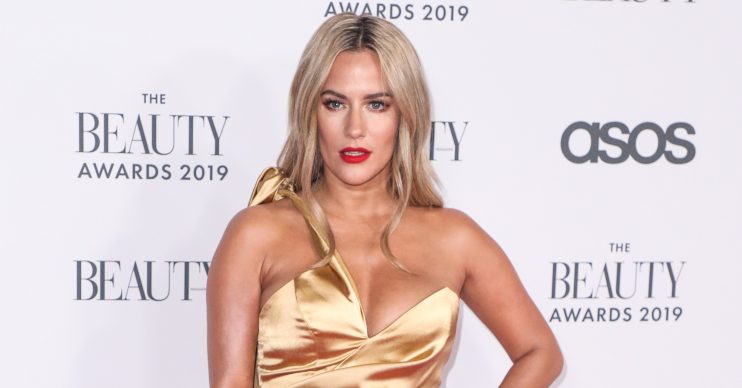 Friends of Caroline Flack reportedly ‘fear for her well-being’ after she quit Love Island following her arrest for assault.

Reports claim that her ‘inner circle’ are ‘providing round-the-clock’ care.

The Sun reports that Caroline, 40, is ‘upset and angry’ at being forced to quit the show she has frequently defended against mounting criticism.

A source was quoted as saying: “Caroline literally took the series on her shoulders and defended the show so much in the wake of all the controversy over duty of care to ex-Islanders.

When Caroline needed help herself, they cut ties. She feels totally let down.

“Bosses heaped so much pressure on her to get the right messages across which she gladly took on as she loves the show so much.

“But when Caroline needed help herself, they cut ties. She feels totally let down.”

The source added that her friends and family – including her mum and twin sister – are making sure she’s not alone.

They also called the claims of assault nothing more than a ‘domestic’ that has been ‘overblown’.

Increasingly ‘angry and upset’ and not being able to defend herself publicly, the source claimed that she is currently living in a London hotel and is planning an escape from the UK when the winter series of Love Island begins.

Caroline announced she was stepping back from the show after she was arrested for assault outside her north London home after an alleged altercation with her partner, Lewis Burton.

After viewers called for her to be fired from Love Island, she released a statement saying she had decided to step down from hosting the winter version of the show in order to “not detract attention from the upcoming series”.

Later, it was reported that Lewis, 27, would not be pressing charges.