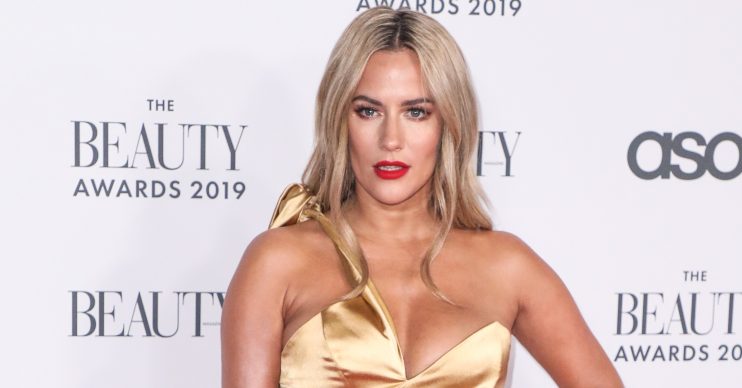 She apparently needs to stop "burning the candle at both ends"

Reality TV host Caroline Flack reportedly plans to ‘reinvent’ herself after a tumultuous end to 2019.

The presenter took a step back from hosting Love Island after she was arrested following an alleged attack on boyfriend Lewis Burton.

The Mirror quotes an insider speaking to Closer magazine, who said the star knows that she “won’t achieve [her goals] if she doesn’t stop burning the candle at both ends”.

“Caroline has been avoiding the usual celeb haunts,” the source said.

She’s been going on long hikes, reading, doing yoga and taking care of herself with spa treatments, healthy food and lots of sleep.

“She’s been going on long hikes, reading, doing yoga and taking care of herself with spa treatments, healthy food and lots of sleep.

“She is more keen than ever to get out of the city and escape the stress of it all [and] to swap parties and boozing for dog walking and quiet nights in front of the TV.”

Caroline, who’s currently taking a break from social media since the incident, found time to send a message of support to Laura Whitmore, who stepped in to take her place on the winter series of Love Island.

She wrote on social media: “Massive good luck to Laura, Iain and the team for tonight’s launch show.

“The first one always the best one. Caroline x.”

Caroline was alleged to have hit Lewis, 27, with a lamp and cut her hand on broken glass at her north London home after accusing him of flirting with another woman.

A source later revealed that he wouldn’t be pressing charges.

There was a mixed reaction to Caroline’s replacement.

Laura, 34, seemed to fit right into her new position as host and many viewers agreed, with some preferring her to Caroline.

Others weren’t so complimentary, with one viewer saying, “I like Laura. But it ain’t the same without The Flack.”