Caroline Flack reportedly spent two days being romanced by Danny Cipriani last week, and now the Love Island host is planning another date with him, according to a source.

Caroline, 38, and Danny, 31, were seen at luxurious getaway Babington House in Somerset last week, where an insider said they spent two nights.

Now, former rugby player Danny is said to have fallen for Caroline and she is planning to see him again. 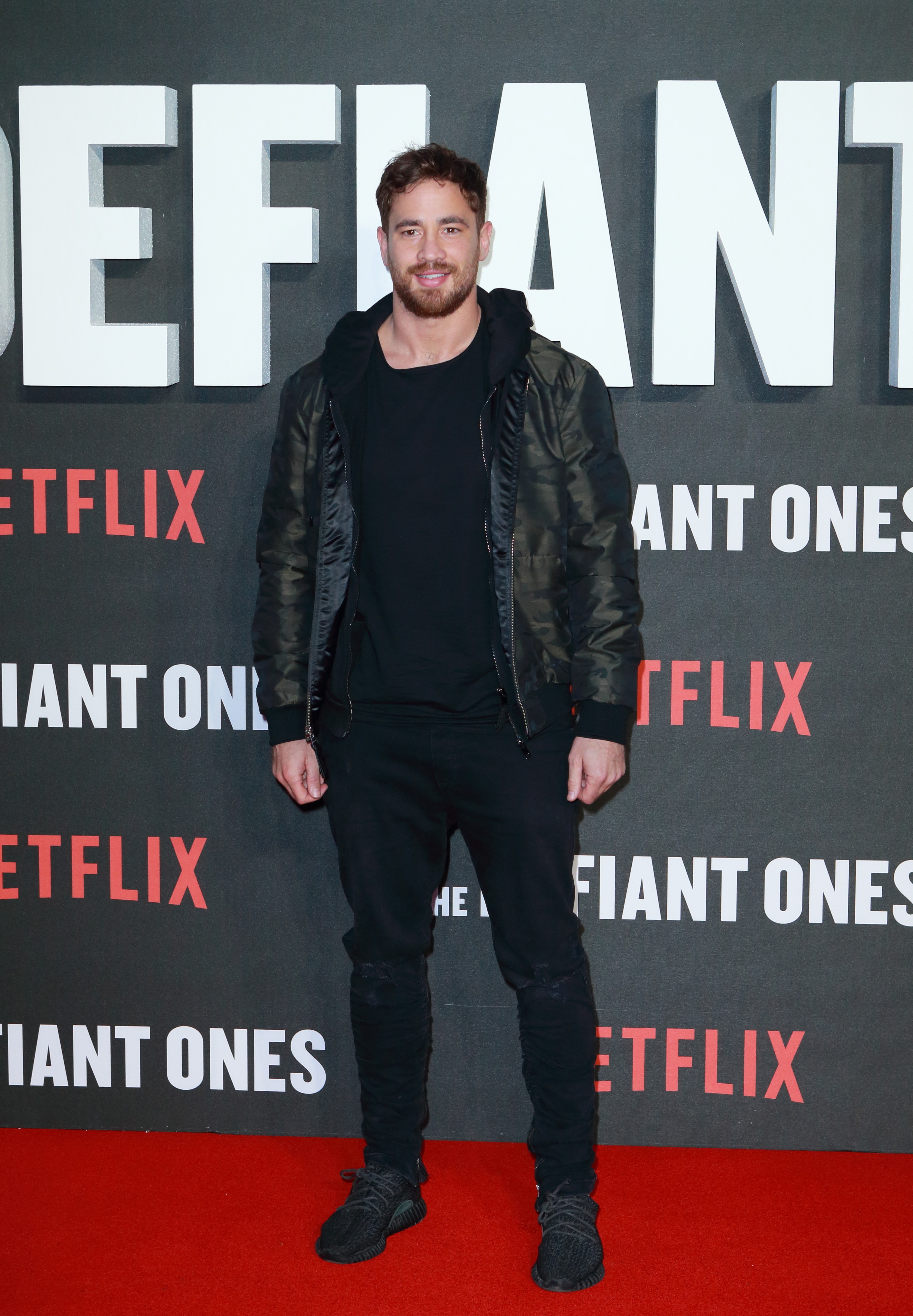 A source told the Sun Online: "Caroline and Danny are just having fun, it’s not serious yet, but it’s going well – they’re planning to meet up again and she’s decided she will see him again.

According to the publication, Caroline and Danny spent last Thursday and Friday at the celeb haunt in Somerset and enjoyed a Cuban-themed night before retiring to their room. 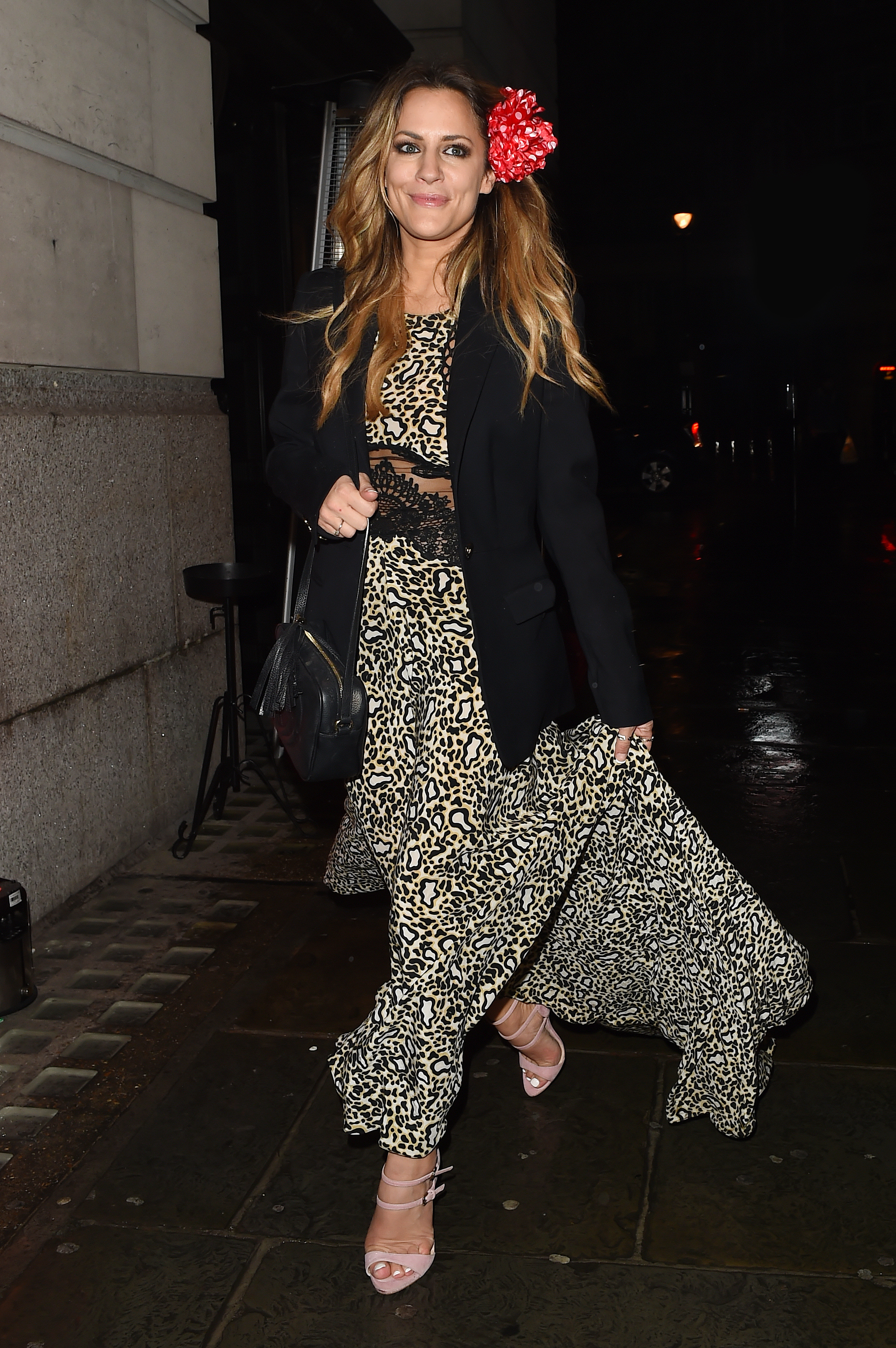 Caroline has been single since she broke off her engagement from The Apprentice star Andrew Brady last year, although she was recently linked to her personal trainer Bradley Simmonds.

...they’re planning to meet up again and she’s decided she will see him again

Danny has dated the likes of Kelly Brook and Katie Price in the past.

He is said to have pursued Caroline with texts before their meet up.

The Sun Online broke the news of their trip away, with an insider saying that Danny has a "thing" for the presenter. 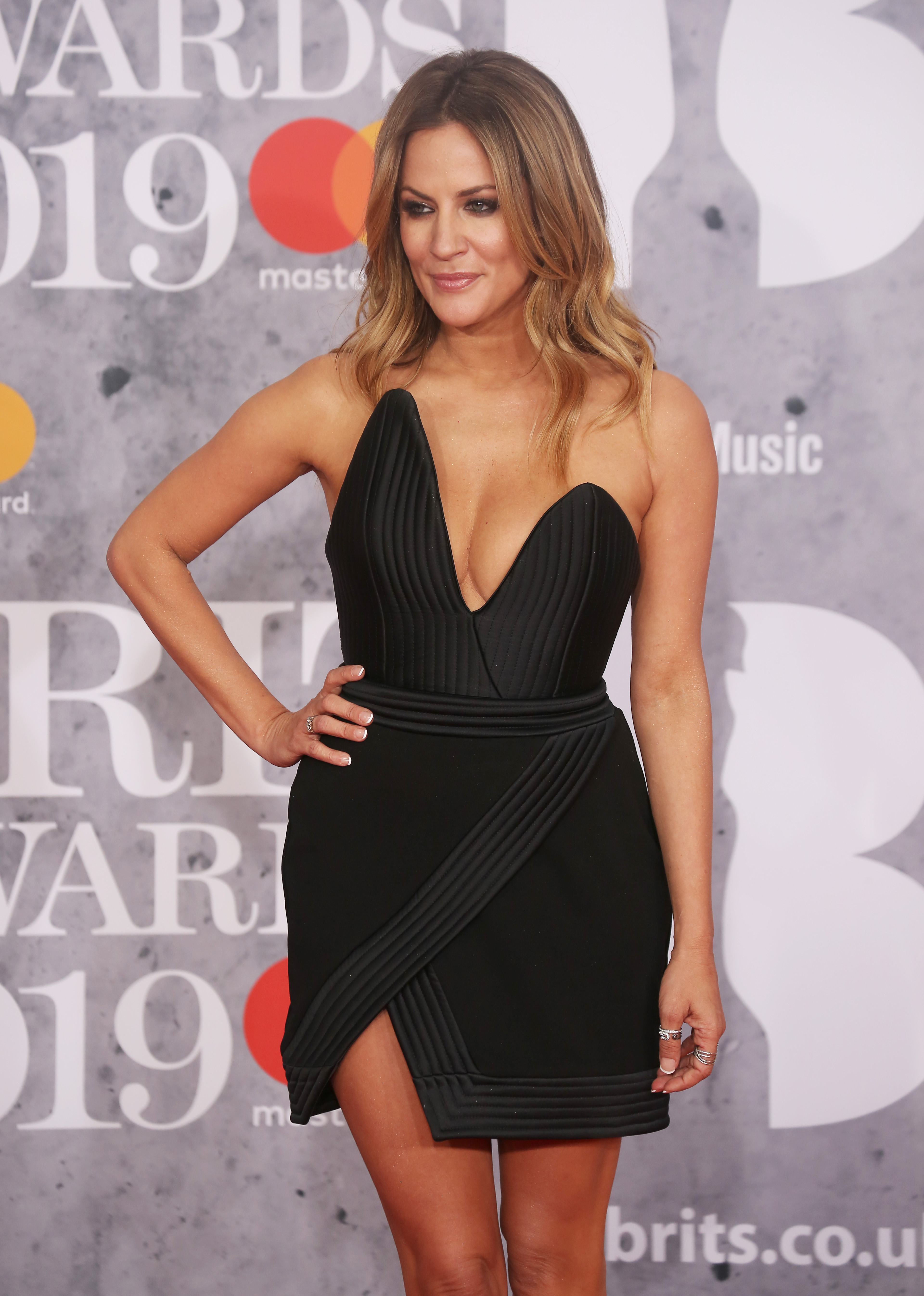 The gossiper said: "He’s obviously got a thing for her. She knows his reputation but he’s a nice guy and they got on well.

"It’s nothing too serious at this stage, but they had a great couple of days."

Danny was pictured leaning through the window of Caroline's black Range Rover when they parted ways last week in Somerset and he appeared to give her a kiss goodbye.

Do you think Caroline and Danny would make a good couple? Leave us a comment on our Facebook page @EntertainmentDailyFix and let us know!