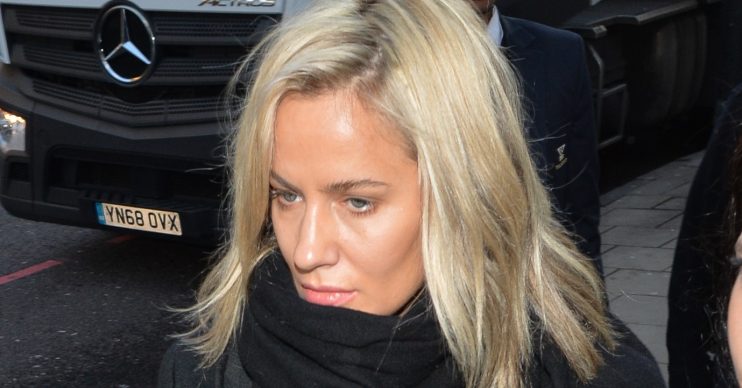 Caroline Flack has arrived at court today after being arrested and charged with assault.

Caroline, 40, is accused of assaulting her boyfriend Lewis Burton after they allegedly had a row in the early hours of December 12.

The star wore a black scarf and black coat as she was escorted into the court.

It comes hours after Caroline said she was experiencing the “worst time of [her] life” and doesn’t know “who to trust”.

Last week, Caroline stepped down from Love Island and has been replaced by Laura Whitmore.

Caroline said she’s “glad” Laura was chosen to take over from her as the host of the ITV2 dating show.

She wrote: “I’m glad it’s Laura… she loves the show as much as I do… again… thank you for you continuous messages of support.

“It’s a really rough time … but I’m doing all can to keep my head above the water and sort this all out.”

Laura will begin her duties as host when the programme airs its first-ever winter edition, which will begin on January 12th, 2020.

She said in a statement: “To say I’m excited to be heading to Cape Town to host Love Island, the biggest show on television, is an understatement.

“I want to thank ITV for trusting me at the helm of this huge show. I wish it was in better circumstances; Caroline is a brilliant host and also a friend.”

Earlier this month, police were called to a “domestic disturbance” at Caroline’s home and she was arrested and charged with assault.

Announcing her departure from Love Island, Caroline said in a statement: “Love Island has been my world for the last five years, it’s the best show on telly. In order to not detract attention from the upcoming series I feel the best thing I can do is to stand down for series six.”