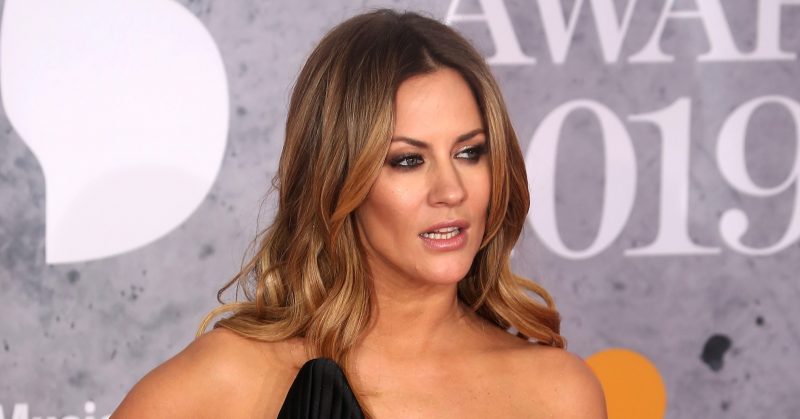 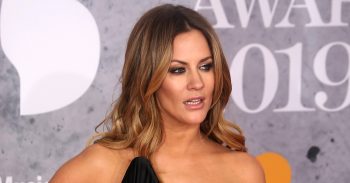 Darcey’s departure from the show was announced earlier this week, with stars including Claudia Winkleman and Shirley Ballas leading tributes to the dancing stalwart.

There’s been a ton of speculation over who might step into her shoes, and it seems Caroline Flack could be in line for the role.

A source quoted in the Metro said Caroline’s candidacy is “being talked about”.

They said: “Caroline won the show and was on again at Christmas, so she’s part of the Strictly family. The talks are early days at the moment, though.”

Caroline was a contestant on Strictly Come Dancing in 2014 and won that series with pro partner Pasha Kovalev, who announced his exit earlier this year.

ED! has reached out to Caroline’s reps for comment.

Dancer Karen Hardy is the current favourite with bookies William Hill, which is offering odds of 8/1 on her becoming the next permanent judge.

Behind her are pros Julianne Hough and Oti Mabuse, both at 9/1, with odds of 10/1 offered on stars including Anton du Beke, Alfonso Ribeiro and Caroline.

Shortly after the show’s official Twitter account announced Darcey’s exit, unsubstantiated reports claimed she was “embarrassed” by the show’s “soap opera” scandals and quit after bosses denied her a £40,000 pay rise.

Her reps blasted the reports and Darcey had previously took to Twitter to insist she wasn’t leaving because of “any upset or disagreement”.

She told her followers being part of the Strictly team had been a “complete privilege” and she enjoyed “every minute” of her seven years on the show.

Darcey continued: “I am not leaving because of any upset or disagreement at all, I am just stepping away to give more focus to my many other commitments in dance, after seven truly wonderful years that I can’t imagine having gone any better.”

Would you like to see Caroline Flack become the next Strictly judge? Leave us a comment on our Facebook page @EntertainmentDailyFix and let us know what you think.