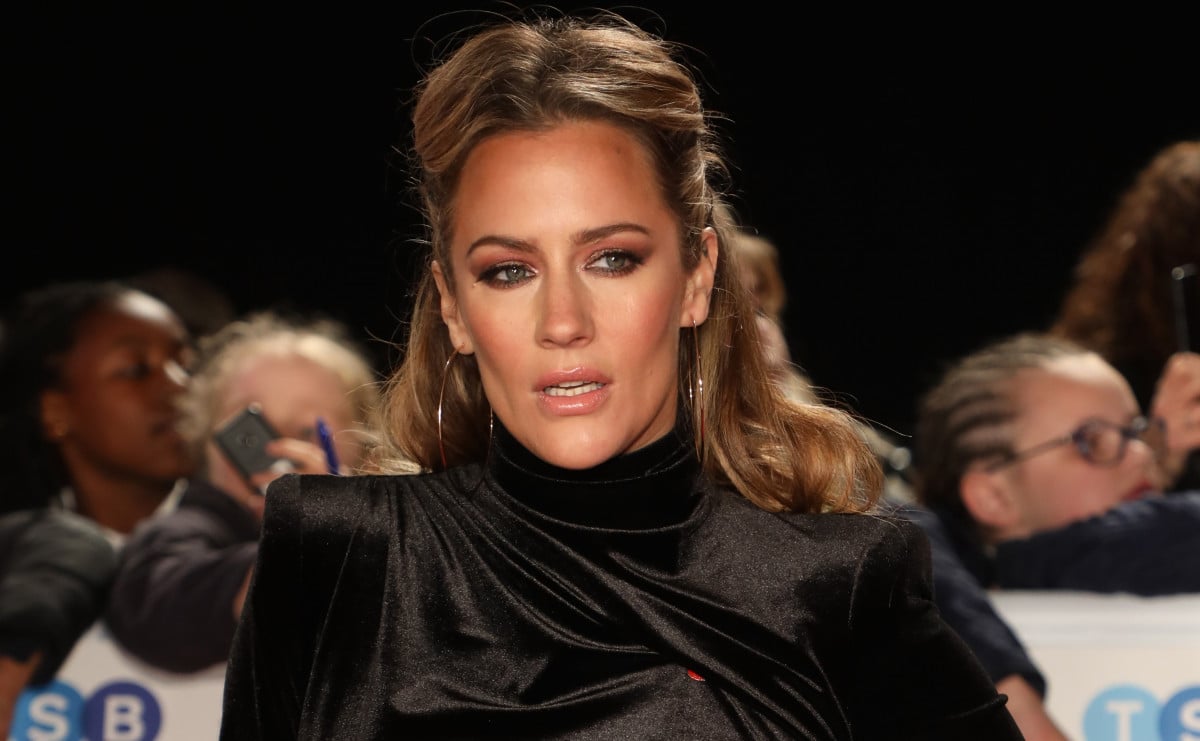 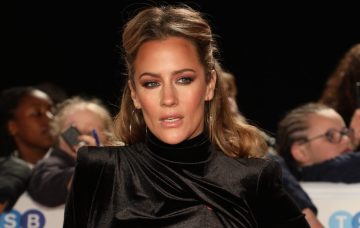 Andrew Brady called an ambulance to her home

Caroline Flack has slammed claims she threatened to kill herself following a row with her ex-fiancé Andrew Brady.

According to The Sun, paramedics were called to the TV star’s north London home on November 1 after Andrew dialled 999.

He was reportedly concerned for her mental wellbeing after the on-off couple’s latest argument over the phone.

But Caroline’s reps have described the episode as a “ridiculous embellishment of a non-event”.

They said in a statement: “While an ambulance was called to Caroline’s address at the beginning of November, it was entirely unnecessary and paramedics found her to be in perfect health.

“They confirmed there was no emergency or reason for any concern.”

The statement was released after a source told The Sun that the Love Island host was left “absolutely mortified” that Andrew had called an ambulance.

The insider said: “Yes she had been drinking and there was booze on the scene, but she hadn’t taken an overdose and never would.

“It was typical Andrew — he was creating unnecessary drama. Caroline just wants to forget about the whole sorry incident now and move on with her life.”

The couple have had a rocky relationship over the last few months.

They called off their engagement earlier this year but were spotted together out walking their dog in October.

A few weeks ago, Andrew was nowhere to be seen as Caroline celebrated her 39th birthday with friends and family, including twin sister Jody.

She posted footage on social media of her dancing on a chair and singing Sweet Caroline.

Caroline has reportedly been signed up to play the leading role of Roxie Hart in the West End production of Chicago, after pop star Cheryl turned down the role.