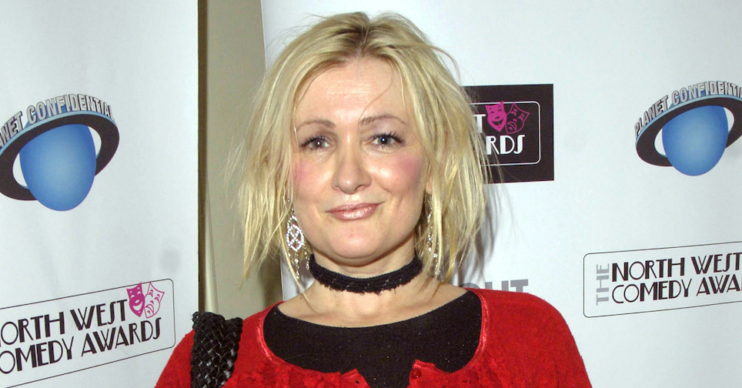 Fans of comedy legend Caroline Aherne have paid tribute on the fourth anniversary of her death.

Caroline, who wrote and starred in The Royle Family, died on July 2, 2016.

The 52-year-old, who also played Mrs Merton and narrated Gogglebox, had been suffering from cancer.

She was diagnosed with lung cancer two years prior to her death, having previously had bladder and eye cancer.

Still heartbroken when I think about that brilliant, brilliant, funny woman passing away so early.

There has been an outpouring of love for her on Twitter today, with fans sharing tributes and their favourite clips of her shows.

One said simply: “I sobbed when she died.”

I sobbed when she died. We need a re-run of Mrs Merton. #carolineaherne https://t.co/KuxwuO6dBi

A third posted: “Still heartbroken when I think about that brilliant, brilliant, funny woman passing away so early. Fondly remembered.”

Still heartbroken when I think about that brilliant, brilliant, funny woman passing away so early.

In 2018 Caroline’s TV mum on The Royle Family gave an emotional interview on Loose Women about her late friend Caroline Aherne.

The 76-year-old soap icon said she still had moments when she just couldn’t believe Caroline had gone.

The former Corrie actress added: “She is a hero of mine. She was taken too young… the most generous, kind and funny person.

“Then the script arrived for The Royle Family. She had us in her head when she wrote it.”

Turn for the worse

Sue also said she was yet to remove her phone number from her mobile.

“I can’t do delete,” she said. “I have a few friends on there who have died and I’m sure you have, too.

“To go and delete… I don’t know how you do that so I’d rather leave them here.”

Sue then became emotional and dabbed her eye as she said: “Oh, this has taken a turn for the worse, this conversation.”