Carol Vorderman has showed off her new hairdo and it's left her fans stunned.

The TV presenter shared a string of photos to Twitter on Thursday showing her freshly dyed blonde locks.

Carol, 58, captioned the post: "New hair cut, and a really mischievous catch up with my buddy James Roberts ⁦@JrHairBeauty."

New hair cut, and a really mischievous catch up with my buddy James Roberts ⁦@JrHairBeauty⁩....

A third commented: "You look absolutely gorgeous and stunning."

You look absolutely gorgeous and stunning.

Speaking on This Morning at the time, Carol revealed that a trip to the 2000 BAFTAs – where she wore a blue dress that fell above the knee – signalled the start of the ageism she says she has suffered for the majority of her life. 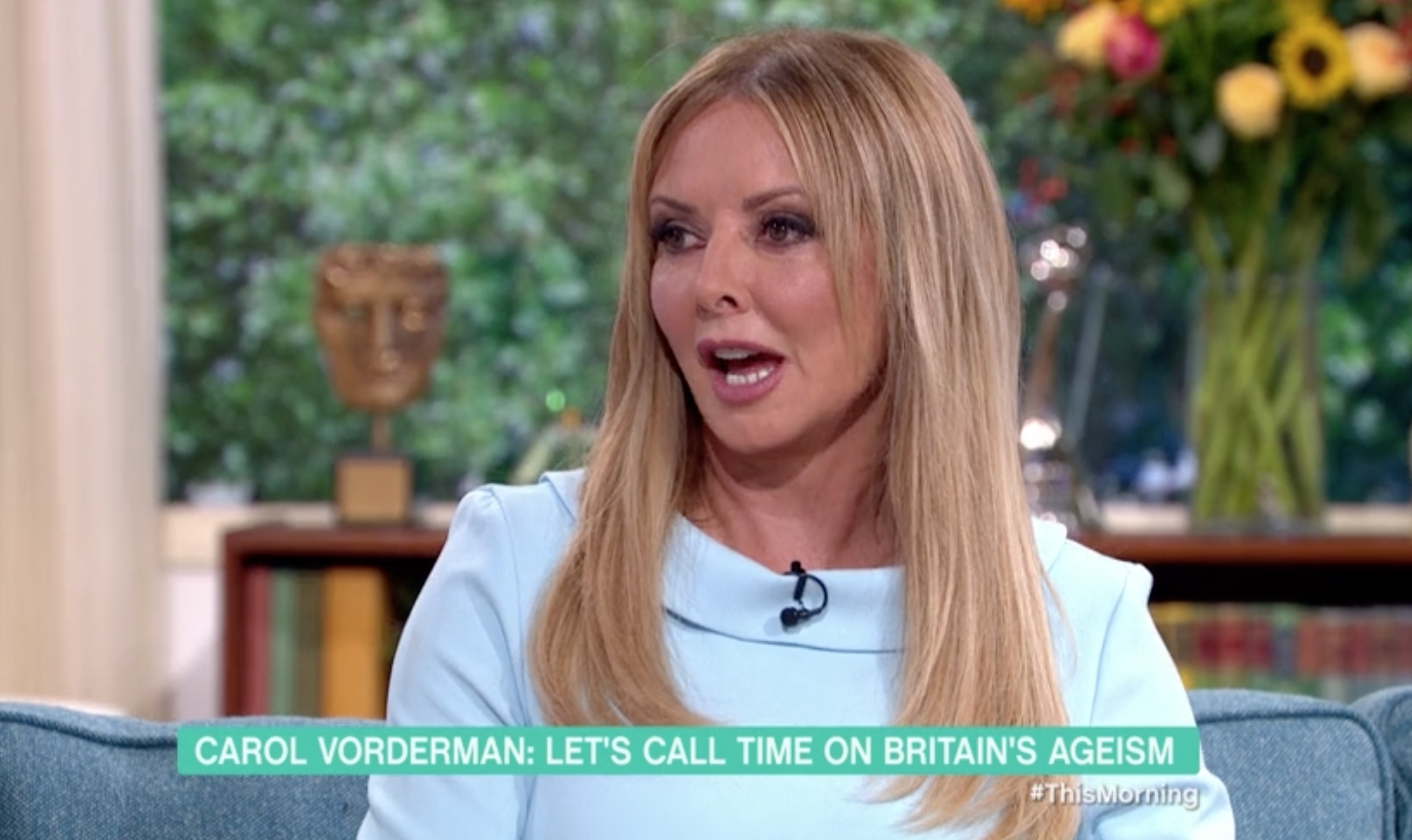 She said: "I get it all the time and has my attitude changed whatsoever? No! And is it going to change? No!

"What is age appropriate? Surely it’s about the spirit of somebody."

Of life in her fifties, Carol said that she feels "fantastic".

She added: "I feel fantastic. Obviously tragedy happens, but that’s life. But I feel freer than ever before."

Earlier in the month, Carol revealed the secret behind her incredible figure.

Bit of squatting this morning #JungleGym with @little_dave64....#HappyDays ❤️

Speaking to Hello! magazine, Carol explained: "Whatever it is you're doing you've just got to keep moving and it's not a competition.

"I don't like going to classes where people are in competition with each other - you know, who's the bendiest or youngest? I don't care as long as you're doing what's right for you at the level that's happy for you and your body is mobile."

Carol added: "I'm always in the gym, I'm always doing circuits, I’m always hiking ... I walk a lot, I choose not to drive when I can, I hike a lot and I build it into every day and that is the key. It just makes you feel good about your life and makes me happy."