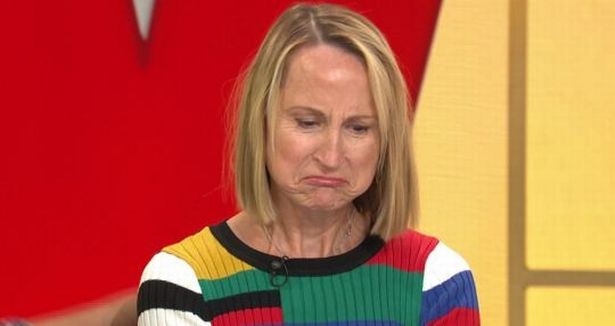 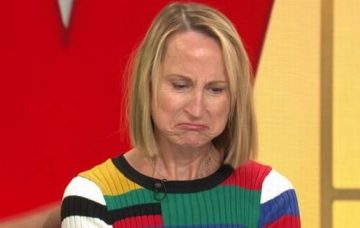 The poor woman looked so upset

Carol McGiffin received a shock yesterday when she discovered that she’d been left off the Loose Women WhatsApp group.

The broadcaster, 58, was on the ITV show when the conversation turned to fellow panellist Christine Lampard.

Christine, 39, announced on social media yesterday morning that she’s given birth to her first daughter, and that she and her husband Frank have already named the little girl.

But for Carol, the happy vibes quickly turned sour when she realised she’d been snubbed from the ladies’ online chats.

As the hospital picture Christine shared on Instagram flashed up on the screen, host Andrea McLean, 48, revealed how most of the Loose Women stars had heard the news.

She smiled: “As you’d expect because we’re all mates, we’re all in a WhatsApp group, so this morning first thing, we all got this lovely message.”

At that point, the penny dropped for Carol, who yelped: “I’m not in it!”

Nadia Sawalha, 53, explained that it was because Carol was new to the show, but Kaye Adams, 55, had another theory.

“You don’t like babies,” she interjected, “So Christine’s not going to send it to you!”

It sounds like it’ll all end happily anyway, as Andrea encouraged her fellow panellists to include Carol in the group.

Christine and former England footballer Frank, 40, looked thrilled to bits – if a bit tired – in the picture Christine posted on Instagram.

Alongside it, she wrote a message: “Let us introduce you to our little girl. Patricia Charlotte Lampard! We’re so in love.”

And fans of the couple were soon gushing over the cute snap. One wrote: “You are so stunning! Congratulations and all the best for you and your family!”

Another added: “I wish I looked as gorgeous as you after giving birth.”