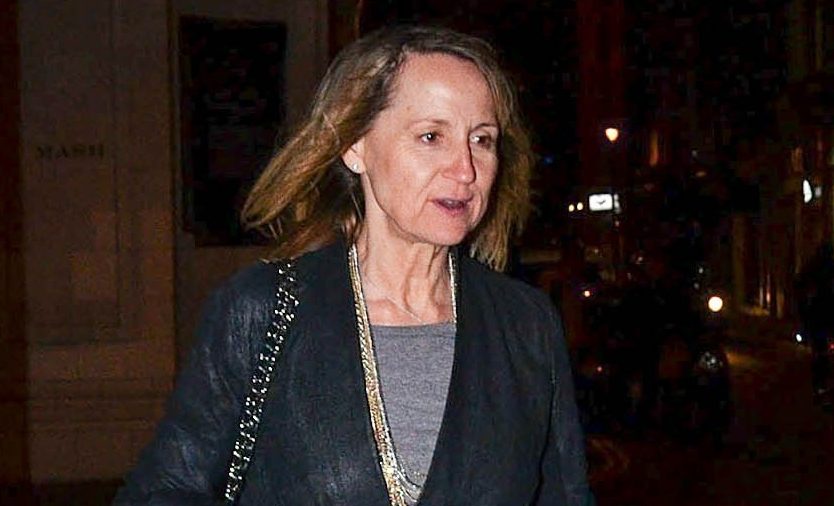 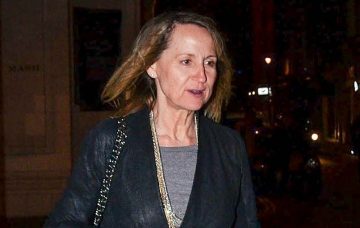 What's the point in missing a great party?

Funerals can be sad affairs, but they can also be surprisingly uplifting. To think, all your friends and family turn up and wax lyrical about how great you were.

The only trouble is, you’re not around to hear it.

So that’s why former Loose Women panellist Carol McGiffin has been thinking about throwing her own pre-funeral bash when the time comes – to ensure she’s there to celebrate her life with pals.

In her new Best magazine column, the star writes: “I’ve often pondered on what to do funeral and wake-wise for myself – then I think, what’s the point? I won’t even be there.”

“While I quite like the idea of people getting misty-eyed as they remember how adorable and caring I was (joke!) and how they wished they’d appreciated my moaning more, rather than just moaned about it, the idea of paying for a party that I won’t even be at irks somewhat,” she added.

But there’s a solution! Carol said she’s been inspired by 93-year-old Ethel Leather, whose family organised what they call a “pre-funeral party” for the Derby-based nonagenarian.

Carol called it a “simple but genius idea”, adding: “I’ll just organise a party when and if I reach that ripe old age and we can all have a good time.

“No sad faces, everybody wins.”

Ethel’s party is scheduled for this Friday and is due to be attended by her six siblings, four children, and “many” grandchildren and great-grandchildren.

According to the Derby Telegraph, the karaoke-lover is planning to sing her favourite song at the do, Al Jolson’s When I Leave This World Behind.

Ethel said: “I’m not missing out on my party. I didn’t want them to enjoy themselves without me. I love singing and I’m really excited to sing in front of everyone at my party. I think it’s a brilliant idea and I can’t wait.”

Thankfully, Carol’s not planning any funerals or wakes any time soon.

Carol, who was married to Chris Evans from 1991 to 1998, was diagnosed with breast cancer in 2015, and given the all-clear in 2016, after six rounds of chemotherapy and a mastectomy.

She’s currently on holiday in Thailand with her fiancé Mark Cassidy, where she celebrated her 58th birthday on 18 February.

Would you want to attend your own funeral? Leave us a comment on our Facebook page @EntertainmentDailyFix and let us know!