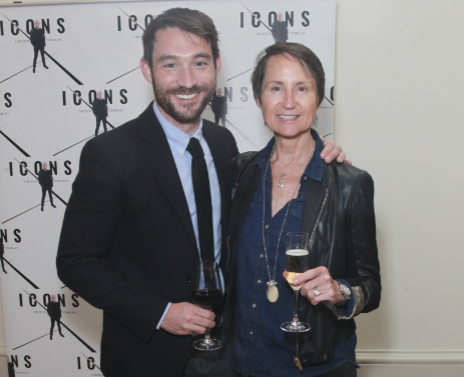 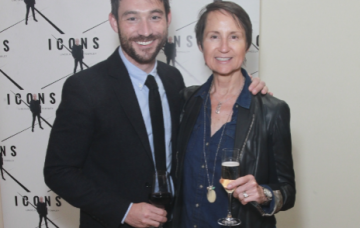 She underwent the procedure last month

Carol McGiffin has revealed her fiancé Mark Cassidy was “worried” about her having a facelift.

The legendary Loose Women panellist underwent the procedure last month and unveiled the results when she made her return to the daytime show last week.

Carol, 58, said she wanted to go under the knife after feeling aged by her battle with breast cancer.

Speaking about Mark’s reaction when she told him she wanted to undergo the procedure, Carol told Best magazine: “To begin with, he didn’t feel that I needed it.

“He was worried for the same reasons as I was, going under the knife for voluntary surgery seems mad.”

Carol, who became engaged to Mark in 2008, added: “Then Mark gave up because he realised there was nothing he could do about it!”

The TV presenter was diagnosed with cancer in 2014 and underwent chemotherapy and a mastectomy – which left her unhappy with how she looked.

Carol admitted she would avoid looking into a mirror before having a facelift, but now she feels “fantastic”.

Last week, Carol made her highly-anticipated return to Loose Women five years after she left.

The star was glowing as she told her fellow panellists what she had been up to since leaving.

Of being back on the show, she said: “I seriously can’t believe it. It feels really odd. A hell of a lot has happened as you may have read.

“I did Celebrity Big Brother, didn’t win thank God, did alright. Then I got sick, I had breast cancer, I lost my hair and I lost a boob, then I was really ill for about two years getting over it.

“I sold my flat in London and I bought a house in France, and then I had a [covers mouth] facelift and then I came back to Loose Women.”

Discussing her new youthful look, she said: “I only had it three weeks ago.”

She then joked: “So if you’re looking at me thinking I look a bit strange, or a bit younger than I did last week, I probably do.”

Carol said she just wanted to make herself “feel normal” after being so ill.

She added: “I did something to my face and I’m pleased and I’m happy. It was to make myself feel better about myself looking in the mirror.”

What is your opinion on cosmetic surgery? Leave us a comment on our Facebook page @EntertainmentDailyFix and let us know!