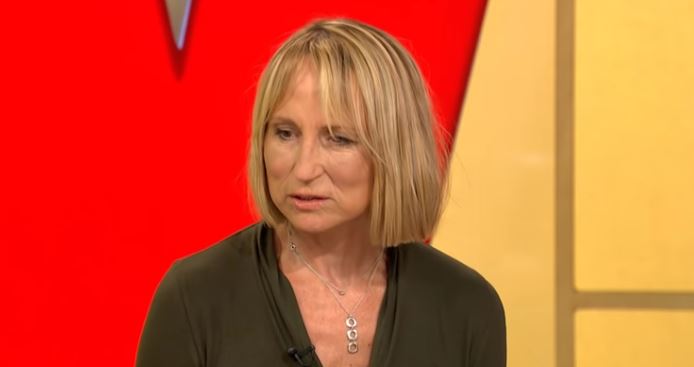 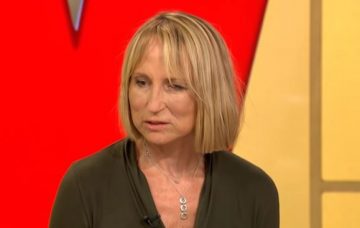 Carol McGiffin predicts she will “probably still die from cancer”

She recently returned to Loose Women after five years away

Carol McGiffin has said she will “probably still die from cancer” despite currently being in remission.

The Loose Women panellist, 58, was diagnosed with triple negative breast cancer in 2014 and is now in remission, but told Best magazine she expects the disease could return later in life.

When asked if she worries about her cancer returning, Carol said: “I used to think every day that it was coming back. And it still might – I don’t think you are ever free from that fear. I have known people who pass the five-year mark, my brother-in-law for example, and it comes back.

“I’m 58 – I will probably still die from cancer but I don’t think it will be tomorrow so I’m getting on with stuff.”

Carol responded: “I’m being realistic! That’s the thing with people who have never had this disease – you think it’s something that just happens to other people and you will never get it, but it can happen to all of us.”

The television star returned to Loose Women in July after five years away.

On her return, she spoke about her cancer, saying she’d been “really ill for about two years” after her diagnosis.

“It took about two years really to get that out of my system and it was pretty brutal,” she said.

She also spoke about her fears that the disease would come back, saying that had stopped her wanting to do anything or plan into the future.

“I was ill, I wasn’t actually feeling like there was any point in doing a lot of stuff. When you have cancer and you recover, you have to wait five years before they give you the all-clear and even then there’s no guarantee,” she said.

“In my head, for about two years, I kept thinking, ‘It will come back tomorrow, what’s the point?’ I just couldn’t plan on doing anything. I was convinced, it was at the front of my mind it would come back and that would be it.”

“It’s a really good thing,” she added. “I’m really pleased to be here.”

Carol, who had a breast removed, said she’s yet to undergo reconstructive surgery but plans to have that done later this year.

She lost her beloved sister Tracy to cancer last year and her other sister Kim’s partner also died from the disease.

Do you enjoy Carol as a Loose Women panellist? Leave us a comment on our Facebook page @EntertainmentDailyFix and let us know what you think.