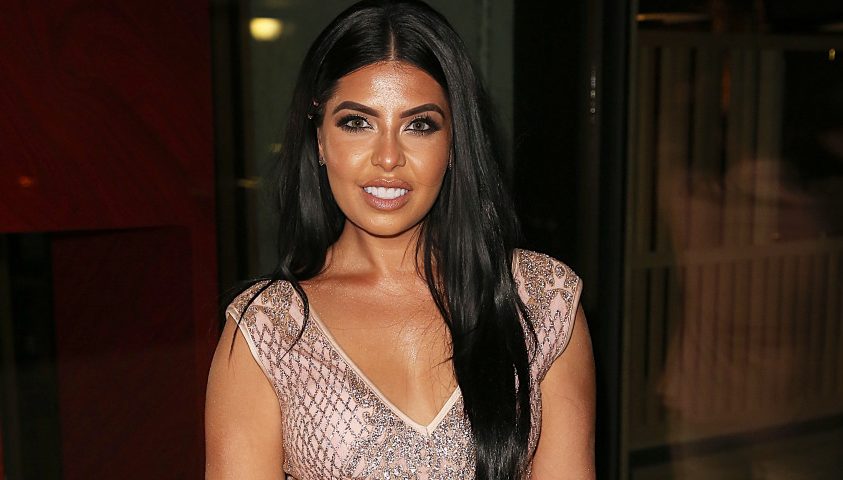 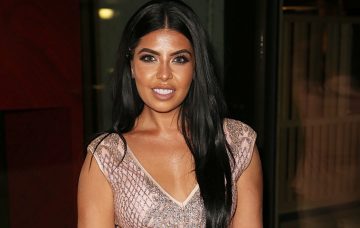 She posted a cryptic tweet after Olivia Buckland's wedding

Olivia married her Love Island co-star Alex Bowen last weekend but, after being dropped from the bridal party, Cara did not attend the wedding.

After Olivia and Alex’s photos were published in OK! Magazine, out now, reality star Cara tweeted a plea to be left alone, as she has more important things to think about, such as son Freddie.

She did not directly specify she was speaking about the wedding, but her followers jumped to that conclusion given the timing of her tweet.

“People constantly bringing my name into things 😢,” said Cara. “It’s done it’s over stop talking about me. Iv[sic] got a baby to look after I don’t care leave me alone 😩”

Olivia opened up about her decision to ask Cara to step down as a bridesmaid several weeks before the wedding, claiming in her column for  New! Magazine that  both women were happy with the decision.

“Cara’s got Freddie now and when I asked her she was a lot less busy and I thought she could handle the pressure,” she said.

“She was really happy about it and said it was nice to hear that I thought about it like that.”

But Cara’s account was different. In an interview with OK! Online, she said she was shocked and hurt by the decision.

“I am upset, I didn’t expect it, I didn’t know that it was going to happen,” she said. “We literally just got back from the hen do so to me it was a massive shock.”

After the wedding, Olivia claimed that the pair had simply grown apart, and that it had taken her a while to realise.

Speaking to OK! Magazine, she said “I just guess we haven’t been that close for a while and I hadn’t seen it.

“She missed a few things and I didn’t see her for weeks and months on end, to the point where, when it came down to it, logistically it was impossible to get her dress fitted.”

After Cara’s tweet, her fans rushed to share their own experiences, suggesting some friendships change after having a baby.

“I think friendships change a lot when you become a mum and what was once important to you changes and some friendships just can’t withstand the pressure. All that matters is that you are happy ❤️,” one fan tweeted.

“Until people have children they just don’t get it. They don’t understand the time they take up in your life and your want and need to be with them constantly as they rely on you for absolutely everything,” another fan said.

Cara and Olivia became fast friends on the set of Love Island back in 2016, coming in first and second place respectively.

Cara is set to marry co-star Nathan Massey, with whom she shares baby Freddie.

Have you lost friends after having a baby? Let us know what you think of this story by leaving us a comment on our Facebook page @EntertainmentDailyFix!