Jessica Raine has revealed she's pregnant with her first child.

The Call the Midwife star is expecting her first child with her husband Tom Goodman-Hill - who she married in 2015.

Jessica admitted "neglecting" to tell Baptiste bosses she was pregnant when she took on the role of Genevieve. 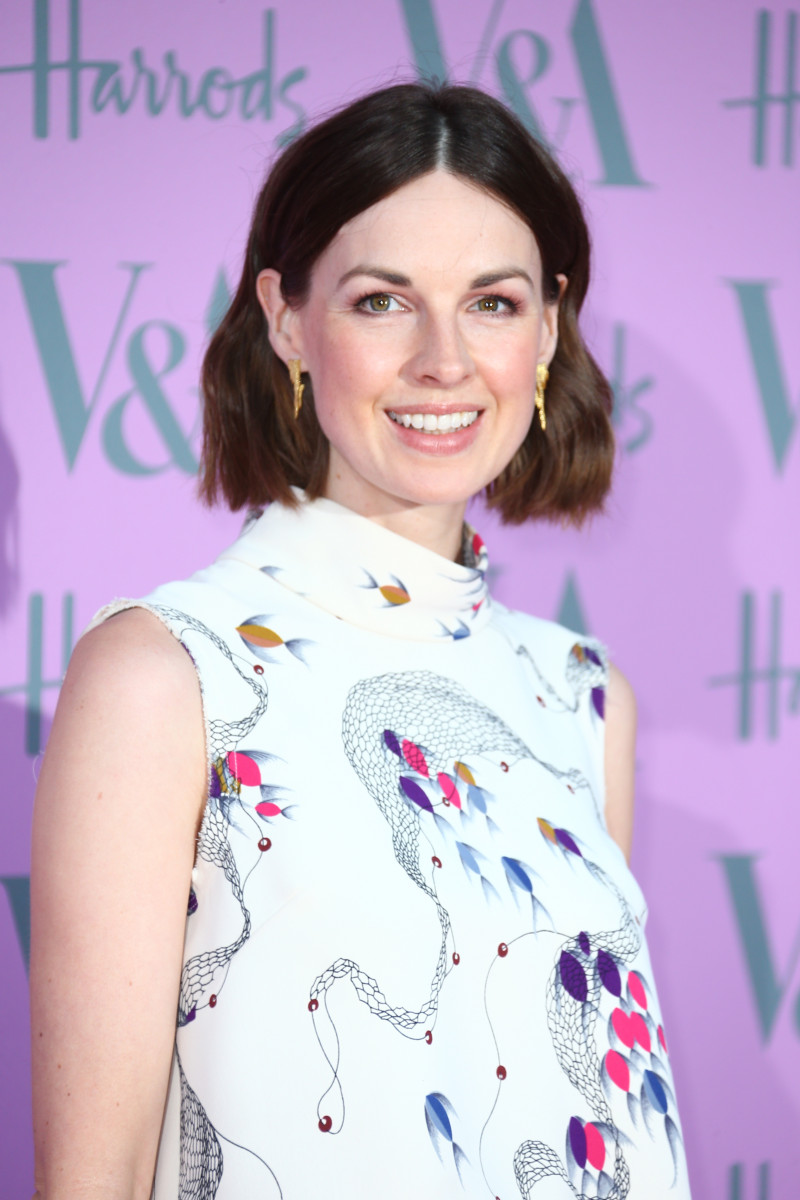 Speaking at the show's premiere, the 37-year-old actress is quoted by the Daily Mirror newspaper as saying: "I was a bit tired but the worrying thing for production was there was a car race and stunt and I neglected to tell them I was pregnant when I took the job.

"I broke the news and everyone was amazing. We had to work out how to do a car chase without me being in any danger. Also, my character is quite hard and being pregnant is quite emotional so it worked well."

Jessica joked she was most interested in food while shooting the series, which is a spin-off of BBC One thriller The Missing. 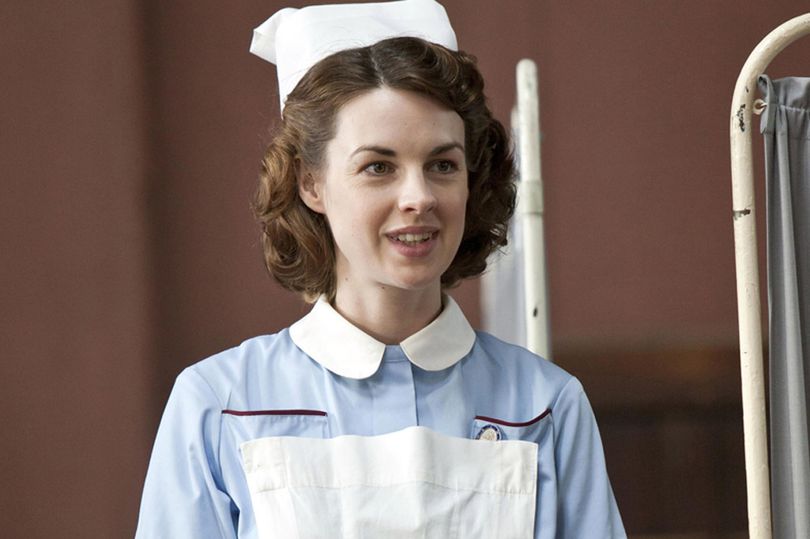 Jessica is known for portraying nurse Jenny Lee in BBC period drama Call the Midwife from 2012 to 2014 (Credit: BBC)

She added: "I was interested most in food on this job! My shirts get bigger as the series goes on."

Jessica is no stranger to being up close and personal with babies after she became a household name portraying nurse Jenny Lee in BBC period drama Call the Midwife from 2012 to 2014.

In 2013, Jessica admitted working on the programme made her broody.

My character is quite hard and being pregnant is quite emotional so it worked well.

She told the Evening Standard at the time: "You’re waiting around a lot for lighting, so if there’s a baby you can coo over it’s just lovely."

However, she said she was "too busy" to have children or get married. 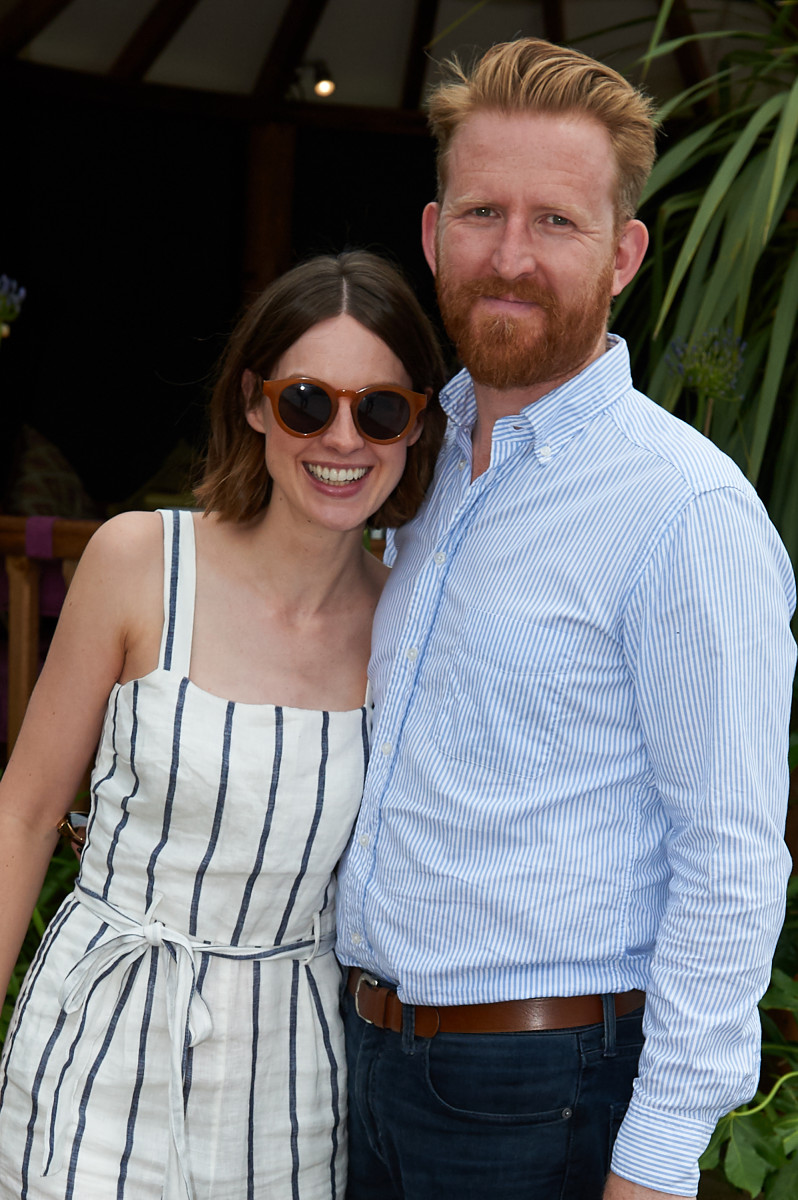 She and Tom, 50, first met when they starred opposite one another in National Theatre production Earthquakes in 2010.

Tom already has two sons with his ex-wife Kerry Bradley.

ED! has contacted representatives for Jessica for further comment.

Leave your congratulatory messages for Jessica and Tom on our Facebook page @EntertainmentDailyFix!