Caitlyn Jenner reportedly wants to become a mum with her girlfriend Sophia Hutchins.

The Keeping Up With The Kardashians star, who transitioned from a man to a woman in 2015, apparently wants to start a family with Sophia, who is also transgender.

Caitlyn and Sophia were first pictured together in 2017, however, they have never confirmed whether they are an item. 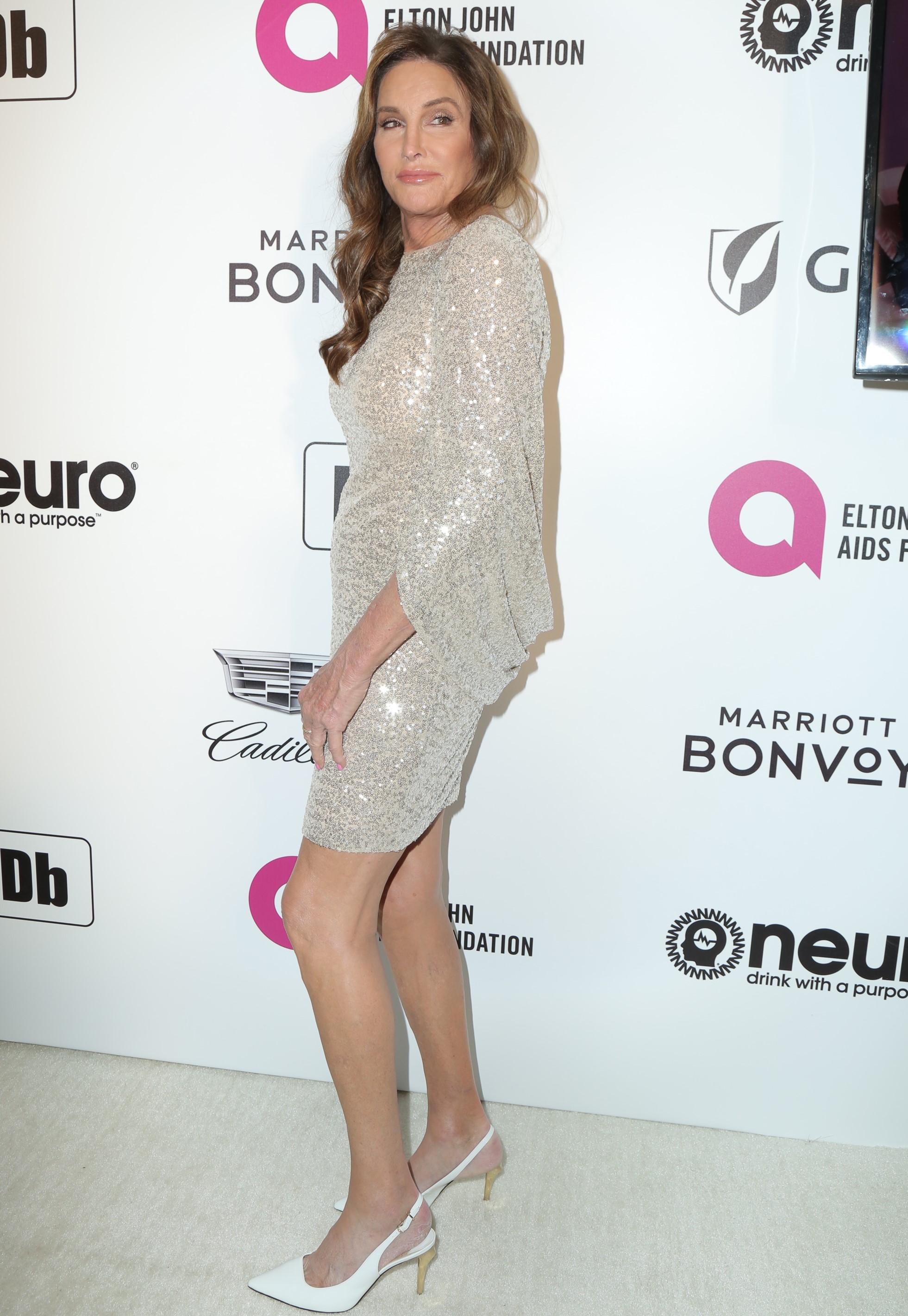 Caitlyn reportedly wants to become a mum at 70 with her girlfriend Sophia (Credit: SplashNews.com)

However, a source has told Closer magazine: "Caitlyn and Sophia have spoken about starting a family together for the last year or so, and while Caitlyn’s already got ten children, she’s never had the chance to bring a child up in the role of a mother, which she’s always dreamed of doing."

The insider claims that Sophia has always wanted to be a mum too.

The pair have reportedly spoke about getting a surrogate to carry their child so they can start a family.

Caitlyn and Sophia have spoken about starting a family together for the last year or so.

Sophia and I off to the ESPY’s. Bringing back old memories of my first public outing. Life is good!

Ent Daily has contacted reps for Caitlyn for comment.

In April 2017, she revealed she underwent genital reassignment surgery, and previously had breast augmentation and facial feminisation.

Writing in her tell-all memoir, "The Secrets Of My Life," following the procedure, Caitlyn said: "I am going to live authentically for the first time in my life."

A couple of years ago, Caitlyn fell out with her ex-wife Kris Jenner and stepdaughters Kim, Kourtney and Khloe Kardashian following the release of her memoir.

In the book, she alleged that Kris knew more about her gender identity crisis - something Kris denied. 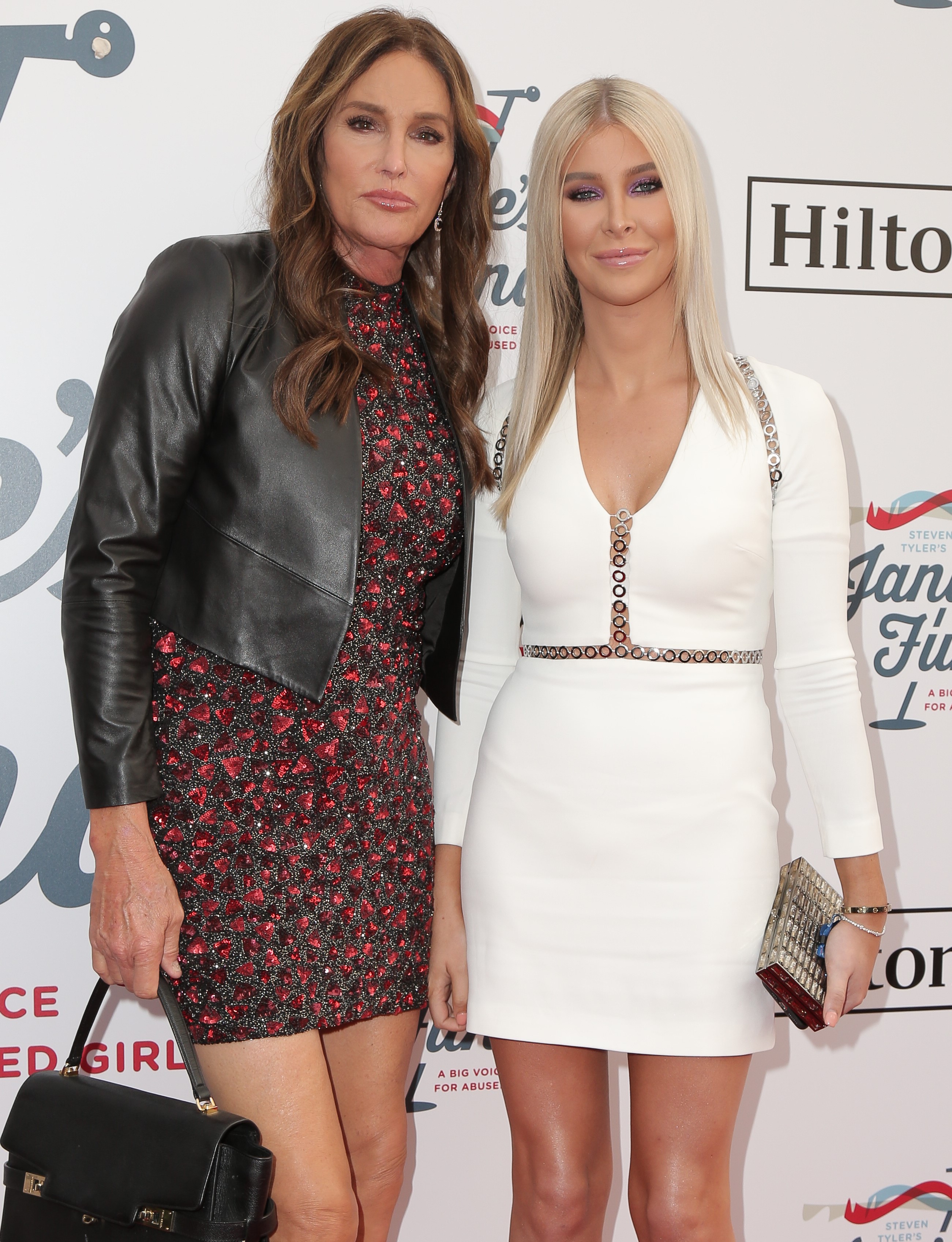 Caitlyn and Sophia haven't confirmed if they are a couple (Credit: : @ParisaMichelle / SplashNews.com)

However, Caitlyn's relationship with Kris, Kim, Kourtney and Khloe has reportedly been on the mend in recent months.

With her reported surrogacy plans, it seems Caitlyn is following in the footsteps of Kim - who has had two of her four children via a surrogate.

Kim hired a surrogate to have her two youngest children - Chicago, one, and Psalm, two months, - with her husband Kanye West.

The couple are also parents to daughter North, six, and son Saint, three.

Let us know what you think of our story on our Facebook age @EntertainmentDailyFix!