In a move sure to shock Strictly Come Dancing fans, stalwart judge Bruno Tonioli is reportedly set to be replaced on the judging panel next week.

According to The Sun, Bruno's work commitments - which already see him fly between London and Los Angeles every week as he judges both Strictly and Dancing with the Stars - mean he will be unable to undertake his BBC duties on the weekend of October 20.

The publication reports that he will be replaced that weekend by actor Alfonso Ribeiro - better known as Carlton Banks in The Fresh Prince of Bel-Air.

An insider told The Sun that having won season 19 of Dancing with the Stars, Alfonso will "bring great energy to show". 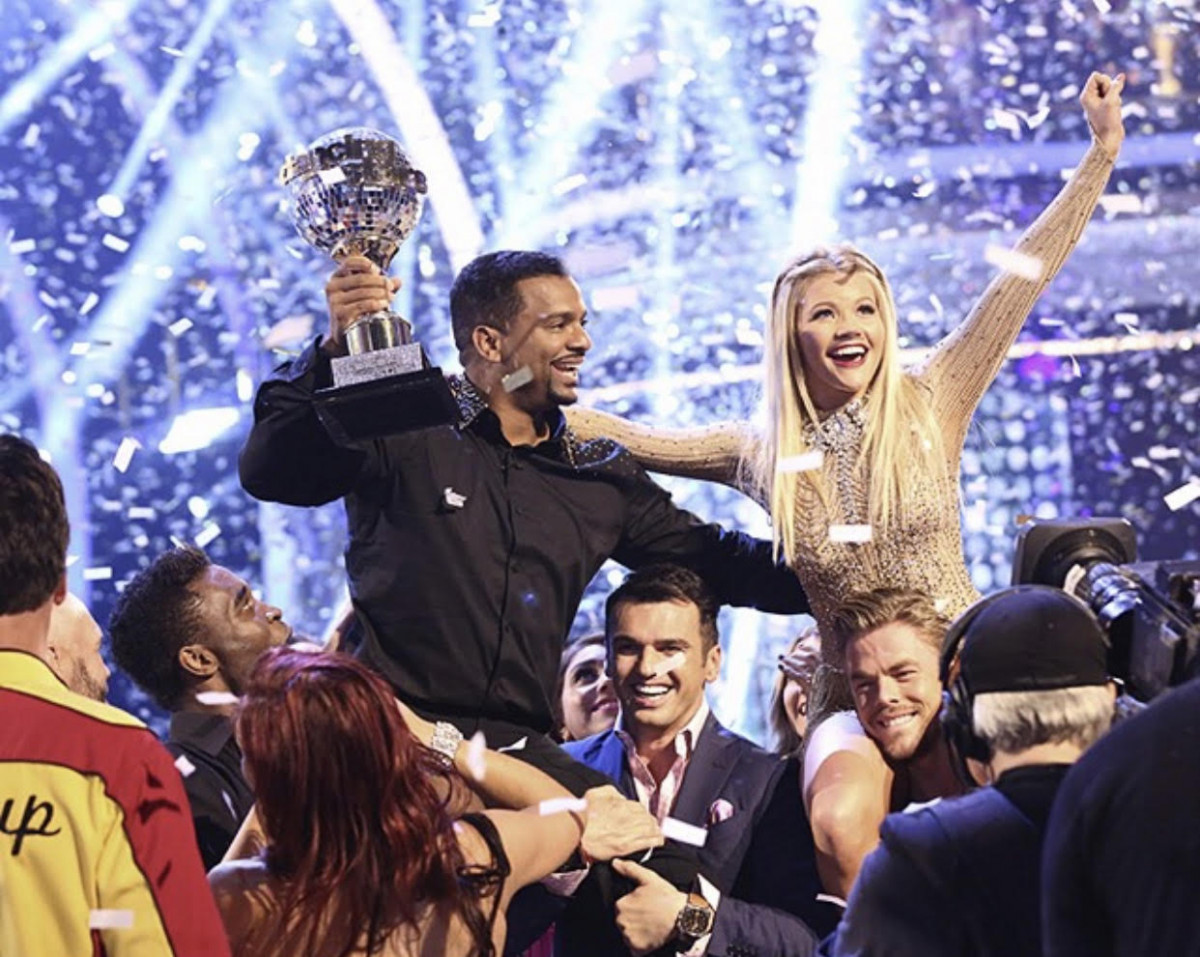 Alfonso won Dancing with the Stars in 2014 (Credit: WitneyCarson/Instagram)

The source said: "Everyone is excited to have Alfonso on the judging panel.

He will bring great energy to show

"He will bring great energy to show following his winning appearance on Dancing with The Stars."

So far Strictly spokespeople haven't confirmed or denied that Bruno will either be away, or that Alfonso will be replacing him.

ED! has contacted representatives for Alfonso and Strictly for comment. 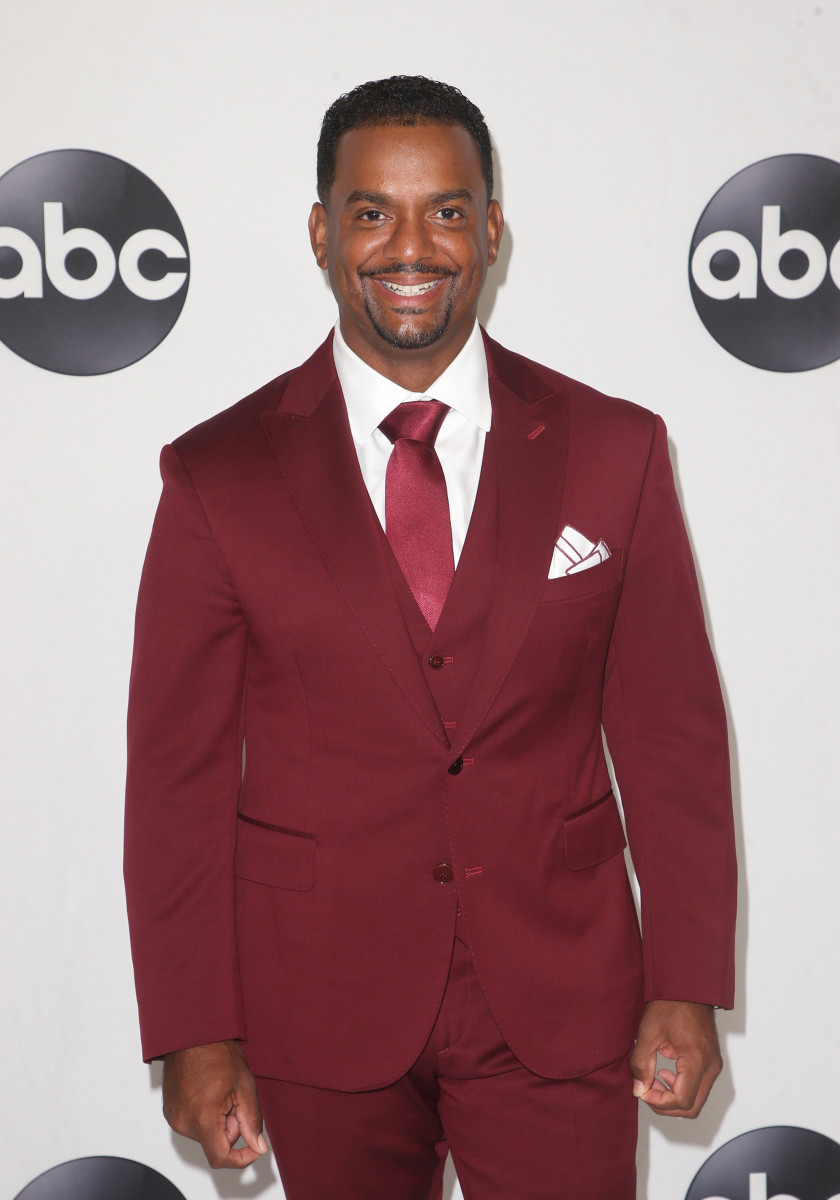 Alfonso will reportedly fill in for Bruno on Strictly (Credit: Wenn)

Read more: Who is the THIRD person living in Katya and Neil's marital home?

Alfonso, who won Dancing With The Stars with dance pro Witney Carson in 2014, played Will Smith's cousin in the Fresh Prince show, which aired between 1990 and 1996 and became cult teen viewing.

This is not the first time Bruno has been forced to take time off because of work clashes - in fact, last October he faced the exact same dilemma  for the same reason.

He must really amass some Air Miles... (Credit: Flynet)

He tweeted at the time: "100% back next week just had a clash whilst in [Dancing With The Stars]."

Bruno sits on the Dancing With The Stars judging panel alongside Len Goodman and Carrie Ann Inaba.

Last week, Bruno left Strictly viewers in stitches after falling off his chair after giving his feedback for Dr Ranj's routine.

He never fails to entertain!