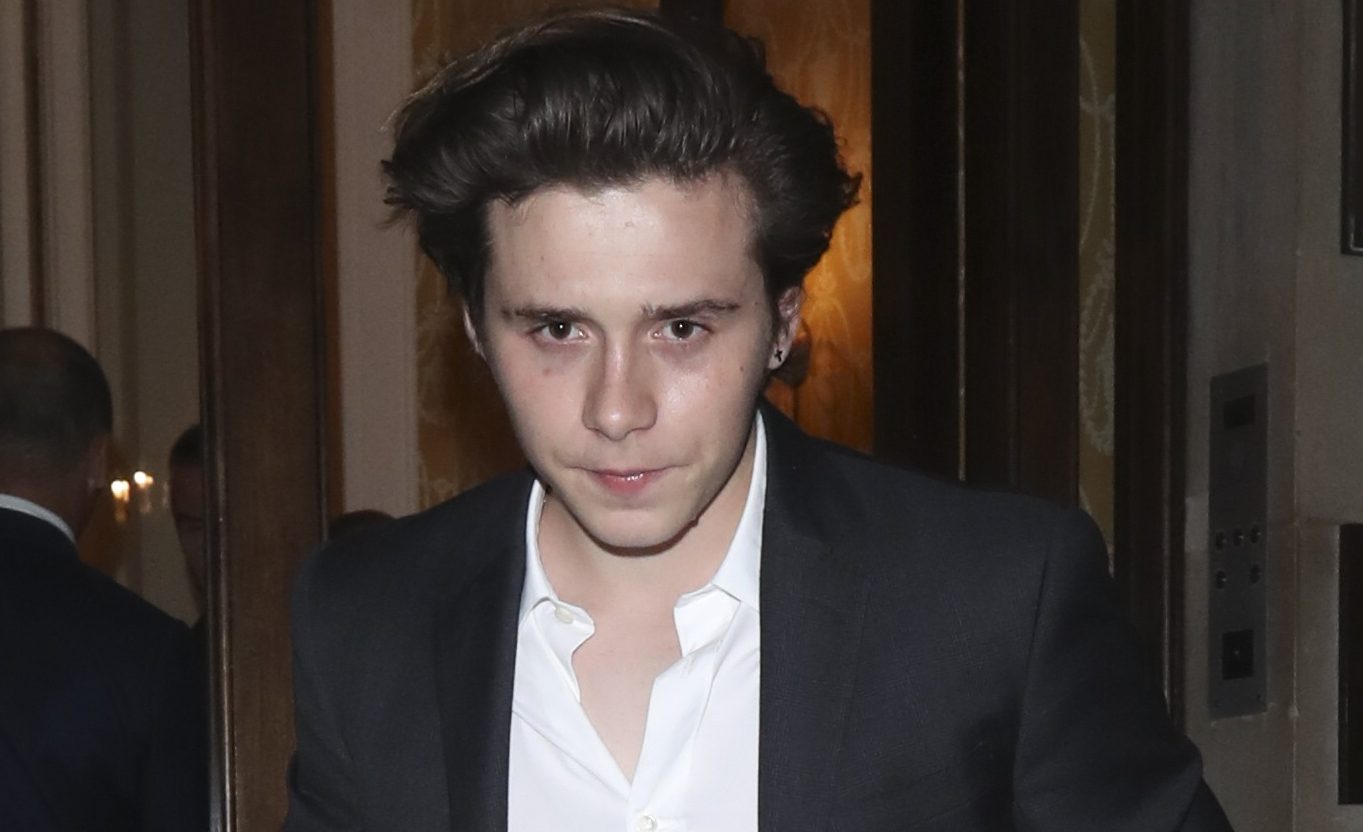 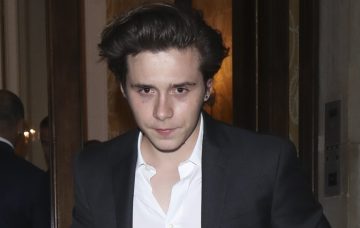 He is currently studying photography in New York

Brooklyn Beckham showed fans exactly where his heart lies when he shared a sweet selection of photographs of his family on his Instagram page.

Alongside black and white images of his mum, Victoria, and dad, David, the teen added adorable pics of his younger brothers Romeo, 15, and Cruz, 13, and his little sister Harper, six.

Brooklyn wrote, “I miss you guys so much. Love you,” followed by a sad face and a heart emoji.

Could the Beckhams get any cuter?

Unlike his mum and dad, Brooklyn is hoping for a life behind the lens, and the 19-year-old is currently studying photography at a prestigious college in New York.

Meanwhile, his family are based in a multi-million pound mansion in West London, and the family frequently fly to see one another.

In March, Brooklyn flew to London to share a mum-and-son night out with Victoria, after he had previously also flown in for Mother’s Day.

They had previously been inseparable, with Brooklyn splitting his time between New York and LA, where Chloe is based.

His family are also frequently the main subject in his photography shots, and he often chooses his siblings as his models.

Victoria and David have also been making an extra effort to make Brooklyn feel at home in New York.

For his birthday in March, they flew out to the States to celebrate with him, posting a picture of his birthday cake with the caption, “We love you so, so much”.

Do you experience homesickness? Leave us a comment on our Facebook page @EntertainmentDailyFix and let us know.