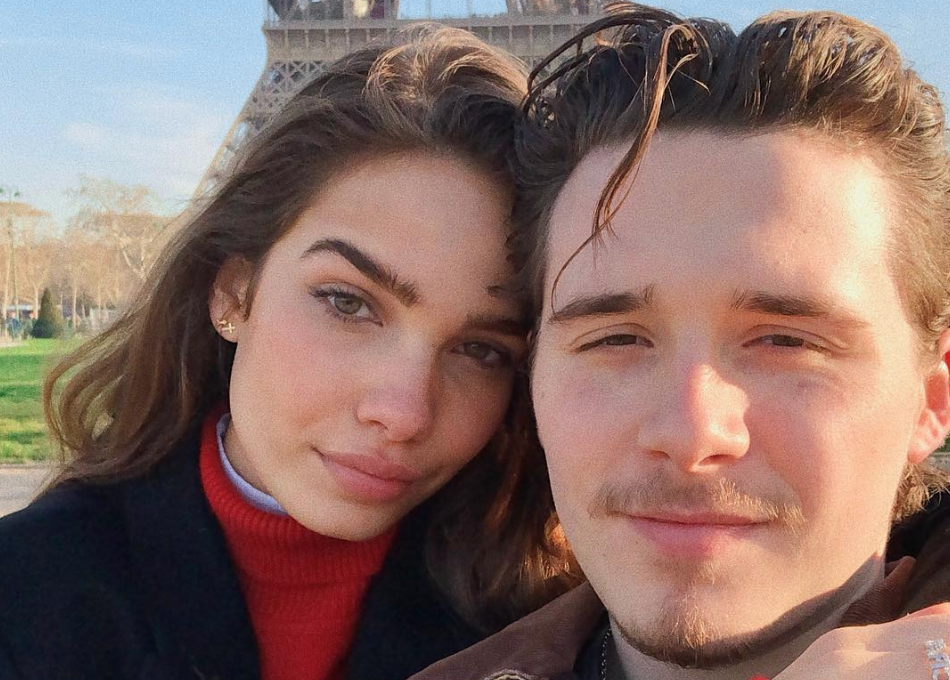 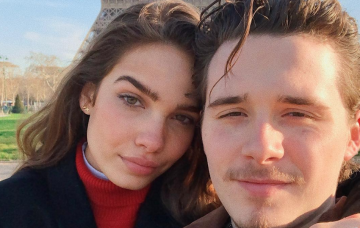 Victoria and David are reportedly concerned over their son's 'toxic relationship'

Brooklyn Beckham’s model girlfriend, Hana Cross, reportedly ‘lashed out’ at him during their time at Cannes Film Festival.

According to The Sun, the couple of six months were spotted engaging in explosive rows at the ultra glamorous event.

A source told the paper that: “They were screaming and crying” while at the outdoor restaurant of the Hotel Martinez French resort.

Security allegedly split the young lovers up and Brooklyn’s parents Victoria and David Beckham were reportedly notified of the incident.

And the parents are said to be quite concerned over their son’s ‘toxic’ relationship with Hana.

Another source, apparently close to Hana, told the same publication: “It was all very dramatic. They went to Cannes for a few days, but started bickering almost straight away.

“Hana struggles with Brooklyn’s fame and money, and all that comes with dating a Beckham.

“Brooklyn gets jealous easily, and didn’t enjoy all the male attention she was getting.

“They had had a couple of drinks and started trading insults. Things escalated quickly, and they were in each other’s faces, screaming and crying.

“Hana confronted Brooklyn and lashed out, and security waded in. David and Victoria were contacted and made aware of the incident.

However, they clearly made up, as later on in that same week they were seen attending a Formula E private dinner hosted by Spanish businessman Alejandro Agag.

This wouldn’t be the first time they’ve been caught arguing though.

They were filmed in tears by the paparazzi just in April, in what seemed to be a heated argument outside a restaurant in Los Angeles.

EntertainmentDaily has reached out to Brooklyn and Hana’s representatives for comment.