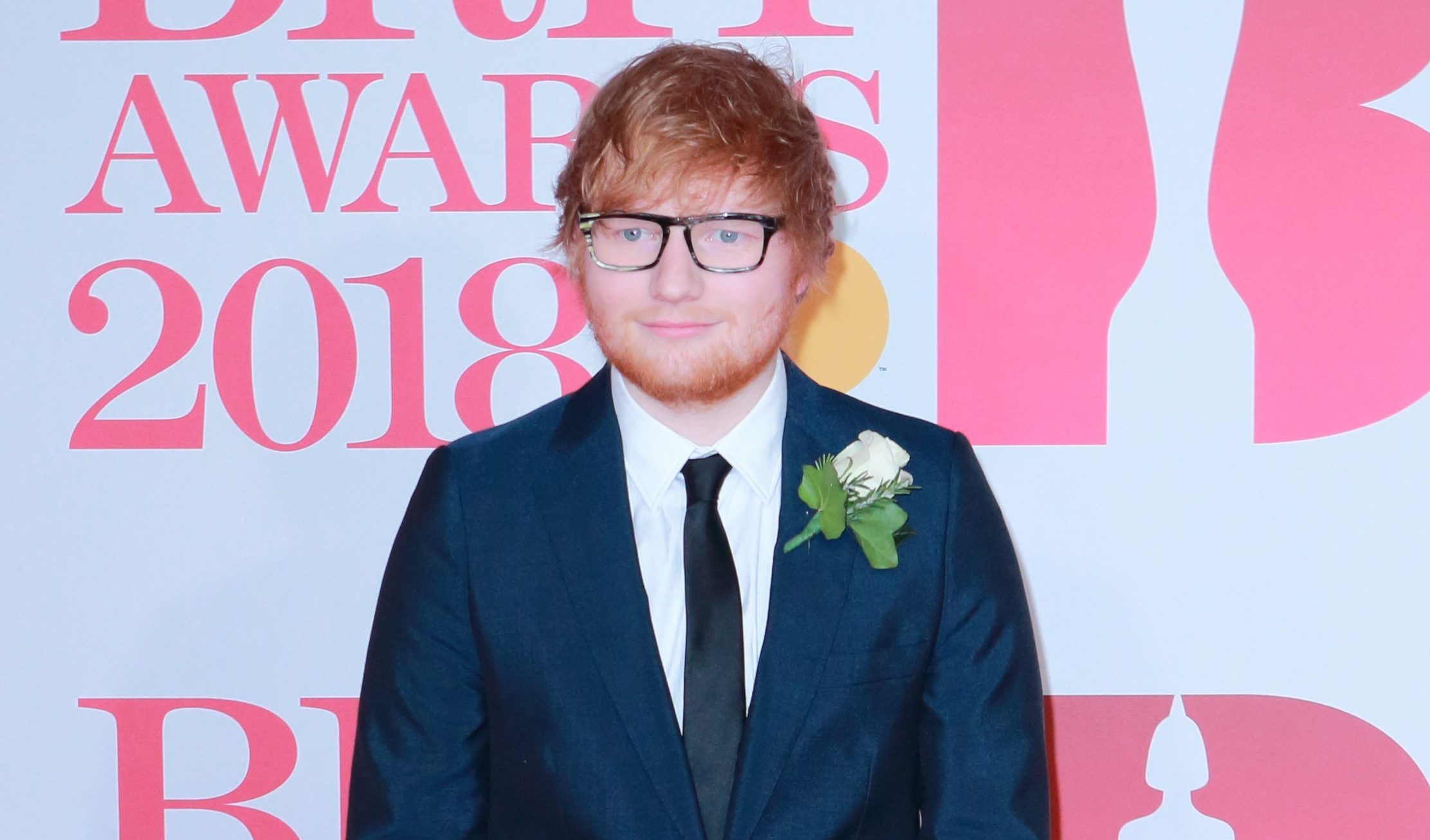 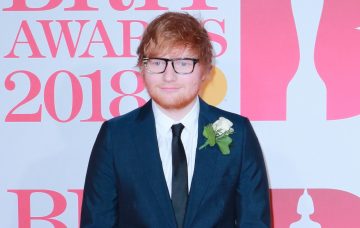 This is so hilariously awkward

Viewers of Wednesday night’s BRITs were in hysterics when singer Elton John appeared on screen to introduce his “very dear friend” Ed Sheeran – and pronounced his name wrong.

Speaking on a video link, Elton, 70, apologised for not being there in person to present the global success award.

He went on: “But I couldn’t miss the opportunity to talk about one of my very dear friends. From the very first time I heard Ed Shiran, I knew he’d be a huge star across the world.”

Viewers took to Twitter to question the odd pronunciation.

One wrote: “Elton john calling ed sheeran his friend and then pronouncing his name wrong is honestly the best thing that happened all night.”

Another added: “HOW DID ELTON JOHN JUST PRONOUNCE ED SHEERAN.”

A third tweeted: “Elton John just made @edsheeran sound like something you’d order at an Indian restaurant.”

Others pointed out that maybe – since the pair really are friends – the rest of us have been getting it wrong all this time. One wrote: “Has everyone been saying Ed Sheeran’s surname wrong or does Elton John not know his name?”

Another added: “Elton John just called Ed Sheeran ‘Ed Sheer-ahn’ so he should accept it as his given name.”

Is this like when your boss gets your name wrong on the first day or work and you never end up correcting them?

It was reminiscent of the 2014 Oscars, when John Travolta introduced theatre actress Idina Menzel, saying: “Please welcome the wicked-ly talented, the one and only, Adele Dazeem.”

Luckily, the Thinking Out loud singer got a proper introduction from Rolling Stones rocker Ronnie Wood who was there in person to hand over the award.

He said: “A few years ago, Ed performed with us in the States and he was really great, we saw in him a prolific songwriter, a lovely young guy.

“He really is one of the top talents we have, and I tell you what, it’s made him so famous and so loveable. He’s kept his feet on the ground, he’s won our hearts and sold millions of records. It gives me great pleasure to give the Global Success Award to Ed Sheeran.”

Ed later took to Instagram to thank Ronnie and Elton, ignoring the pronunciation issues, as he wrote: “Thank you to the wonderful @ronniewood too for presenting me with Global Success award. And to @eltonjohn for introducing it all. Very honoured tonight. Yay for British music x.”

Name gaffs aside, Ed seems to be having a great 2018 so far. As well as taking home this prestigious award, last month he announced his engagement to his high-school crush.

The Shape of You star confirmed on Instagram that he had proposed to girlfriend Cherry Seaborn, a former classmate he admitted he always fancied at school.

Taking to his Instagram account Ed told fans: “Got myself a fiancé just before new year. We are very happy and in love and our cats are chuffed too.”

Ed and Cherry met at Thomas Mills High School in Framlingham, Suffolk, where they were classmates.

After they finished school, Cherry, 26, a talented hockey-player, moved to North Carolina, leaving guitar-strumming Ed to makes hits in his bedroom.

It is believed their long-term friendship blossomed into something more almost three years ago, and the singer has described Cherry as his “perfect woman”.

Is there someone in your life who always gets your name wrong? Leave us a comment on our Facebook page @EntertainmentDailyFix and let us know what you think!