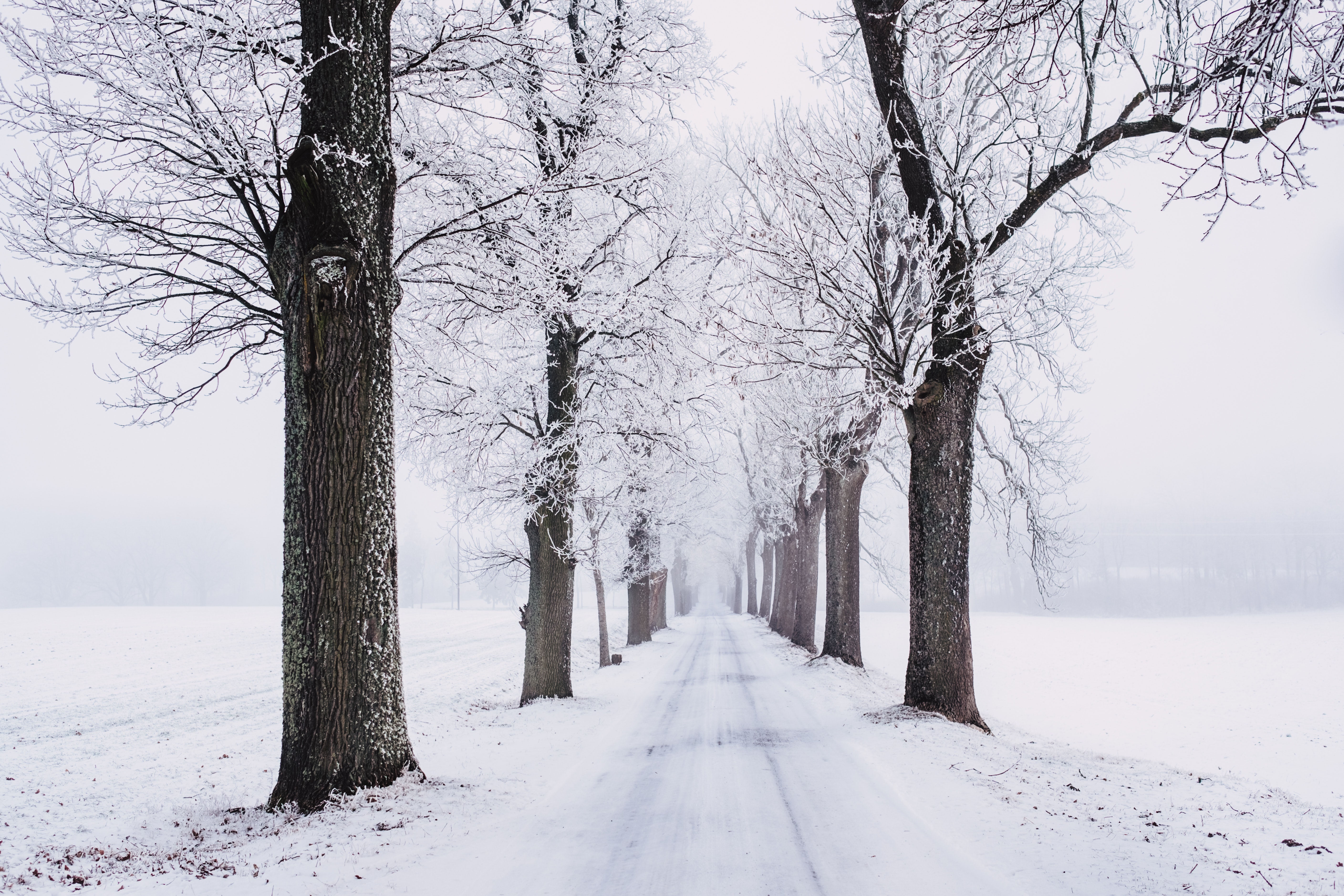 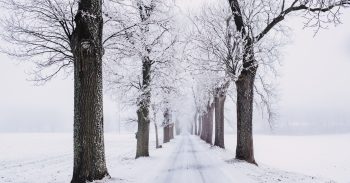 There have been reports of flying debris and people needing rescue

The weather in 2019 has been, er, changeable – to say the least – and now conditions are set to get even more bizarre.

After reports of 6cm of snow and 22mm of rain recorded at a weather station near Cumbria, roads have been closed, trains have been cancelled and homes have been left without power across the UK.

Scotland also had heavy rain on Sunday, with 34mm falling in Kinlochewe in Torridon in the north-west Highlands.

Strong winds have blanketed the UK, with South Wales dealing with 76mph gusts.

#StormFreya brought #gales for many, with 76 mph recorded at Mumbles Head, Swansea 🌬️ There were some sunny spells, although 6 cm of #snow fell at Spadeadam by late evening 🌨️ pic.twitter.com/Q9lc4IilEW

According to The Guardian, three men in Dorset had to be rescued from the sea after they got into difficulty. They were reportedly left “cold and wet but uninjured,” according to the Maritime and Coastguard Agency.

Met Office weather forecasters tweeted on Monday morning: “It will be mainly dry, with some sunshine at first. However, heavy & showery rain will arrive from the southwest this morning, with the risk of thunder. It will spread east, although northeast Scotland & England should stay dry.”

Shocked at how bad it is! No real mention of snow let alone this level of severity! ❄️❄️ pic.twitter.com/gsgzn4Fl3u

They also warned travellers: “Check before you travel on Monday morning, you may need to allow a little extra time for your journey after #StormFreya #weatheraware.”

People on social media have been sharing their own warnings about the severe weather. One motorist wrote: “Heavy snow causing disruption on the A595 in Cumbria. #severeweather #StormFreya #uksnow.”

Storm Freya left a drop of snow on the mournes pic.twitter.com/niyXx5XD5B

One reported “chaos” on the roads, writing: “Shocked at how bad it is! Major problems in Cumbria due to the snow! Very severe.”

Another Brit tweeted: “#StormFreya bringing heavy #snow to the A595 in #Cumbria at the moment ❄️ #uksnow.”

Another shared a clip of the high winds, writing: “The joys of living on a clifftop when #StormFreya decides to visit. 🌬️💨🌊 #Gower.”

One more said: “Shocked at how bad it is! No real mention of snow let alone this level of severity! ❄️❄️.”

The joys of living on a clifftop when #StormFreya decides to visit. 🌬️💨🌊 #Gower pic.twitter.com/H33otyynOz

What do you think of this weather? Leave us a comment on our Facebook page @EntertainmentDailyFix and let us know what you think.