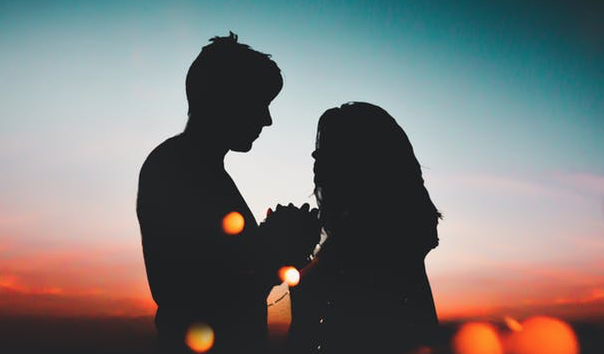 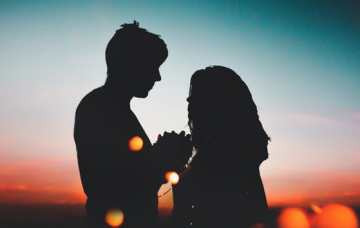 Brits should have found “The One” by 31, study warns

Average person "should have their life sorted" before hitting 40

If your 31st birthday has come and gone in a flash and you haven’t yet found “The One”, there’s some bad news, we’re afraid.

According to a new study, Brits should have already found their soulmate by their early 30s.

And the average person should have their lives sorted out by the age of 39.

Don’t worry, though. If that hasn’t happened for you, you’re far from alone.

New research reveals that 44 per cent of people don’t think they’ll ever have their lives completely sorted, while another quarter admitted their love lives were a total shambles.

Of the 2,000 who took part in the survey, more than half — 55 per cent — said they intended to get everything in order but never got round to being organised enough to actually achieve it.

A huge 74 per cent said they spent more time putting off important stuff instead of dealing with the next immediate thing in life.

Matthew Gledhill, managing director of Beagle Street Life Insurance, which commissioned the study, said: “I’m sure these survey findings will ring true with a lot of people.

“Life goes by at such a pace it’s often hard to get on top of our routine life admin, let alone making sure that we’re ‘living our best lives’.

“Yet almost two thirds of people worry about the effect this lack of control could have on their loved ones.

Read more: Holly Willoughby reveals how she juggles This Morning and being a mum

“While we reflect on the year just gone and look ahead to the next, perhaps it’s time to refocus on our priorities in life and make 2019 the year we get ourselves sorted.”

A whopping 78 per cent of adults accepted it was a struggle to keep on top of the amount of admin they had to deal with in their everyday routines.

The finding highlights just how much of a struggle it is to keep a healthy balance in life, as do the 23 per cent who admitted they found it hard to keep their family lives on course.

Sixteen percent said their career was the biggest difficulty for them.

Should we have found “The One” by the age of 31 or is that unrealistic? Leave us a comment on our Facebook page @EntertainmentDailyFix and let us know what you think!