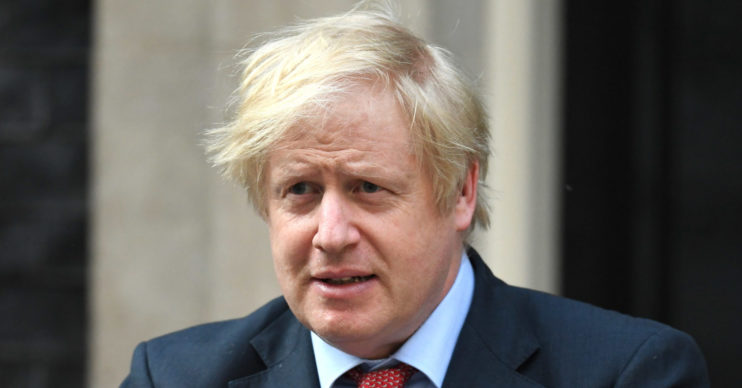 Families could soon be reunited

Lonely Brits could soon mix with one other household “bubble”, according to Boris Johnson‘s new 50-page lockdown plan.

The Prime Minister released the new document at lunchtime today (May 11).

In it, he revealed that scientists are now looking at whether it’s safe for two households to mix together.

It could mean that Brits will soon be able to “exclusively” mix with one other household “bubble” at home.

Read more: Brits told they can enjoy a day trip to the beach

For avoidance of doubt, a single bubble is the “people you live with”.

The team at SAGE – the Scientific Advisory Group for Emergences – is now looking into the idea.

Boris’s plan revealed: “The government has asked SAGE to examine whether, when and how it can safely change the regulations to allow people to expand their household group to include one other household in the same exclusive group.”

It would also support some families to return to work by allowing two households to share childcare.

The plan also set out the “intention” of the proposed social bubble change.

It said: “The intention of this change would be to allow those who are isolated some more social contact, and to reduce the most harmful effects of the current social restrictions, while continuing to limit the risks of chains of transmission.”

The plan revealed the new move could also support those who can’t go back to work because of lack of childcare.

And it could mean grandparents around the country are finally reunited with their grandchildren.

It explained: “It would also support some families to return to work by, for example, allowing two households to share childcare.”

The news comes after Dominic Raab caused confusion about how many members of other households you could safely meet outdoors.

From Wednesday, the government said Brits can meet one person from outside their household in an open space such as your local park.

However, Raab caused confusion when he was asked if you could meet both of your parents at the same time.

It contradicts the message he had earlier given.

He previously said you could meet your mother in the morning and your father in the afternoon.

All while maintaining social distancing, of course.