No wonder being part of the Britain's Got Talent team is a dream job, as some of the show's famous faces have earned a seven-figure sum for just seconds of voiceover work!

Hosts Ant McPartlin and Declan Donnelly, and judges Amanda Holden and Alesha Dixon, have reportedly raked in a whopping £100k each for the show's Marks & Spencer TV campaign.

Their voices have been used on the self-checkout tills in the iconic store as part of a new partnership with the ITV talent show.

According to The Sun, they are earning an astonishing £7,142 per second! 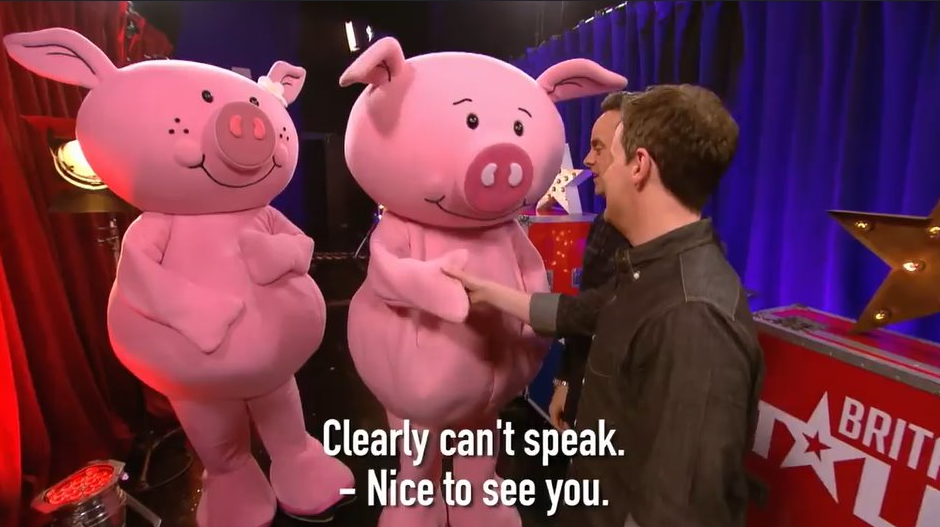 Ant and Dec met a pair of M&S's Percy pigs on the show (Credit: ITV)

The famous four apparently only speak for about 14 seconds each - that's some quick and easy cash!

A source told The Sun: "It’s a win-win for everyone involved.

"It’s been a great marketing coup for M&S as they kept the celeb voices a secret until launch day so the impact has been great - and really got shoppers talking.

"And obviously there’s no such things as a free lunch - even from Marks and Spencer - so Ant, Dec, Alesha and Amanda all get paid as part of their BGT package." 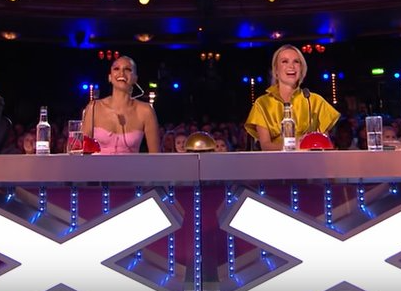 Amanda and Alesha also lend their voices to the campaign (Credit: ITV)

Read more: BGT viewers have a theory on who the masked magician really is

The four stars have earned the extra paycheques thanks to their well-known voices, which have been taking shoppers by surprise all over the country.

It’s a win-win for everyone involved.

Shoppers using the self-scan machines in M&S have been stunned to hear Ant, Dec, Alesha and Amanda talking to them as they buy their items. 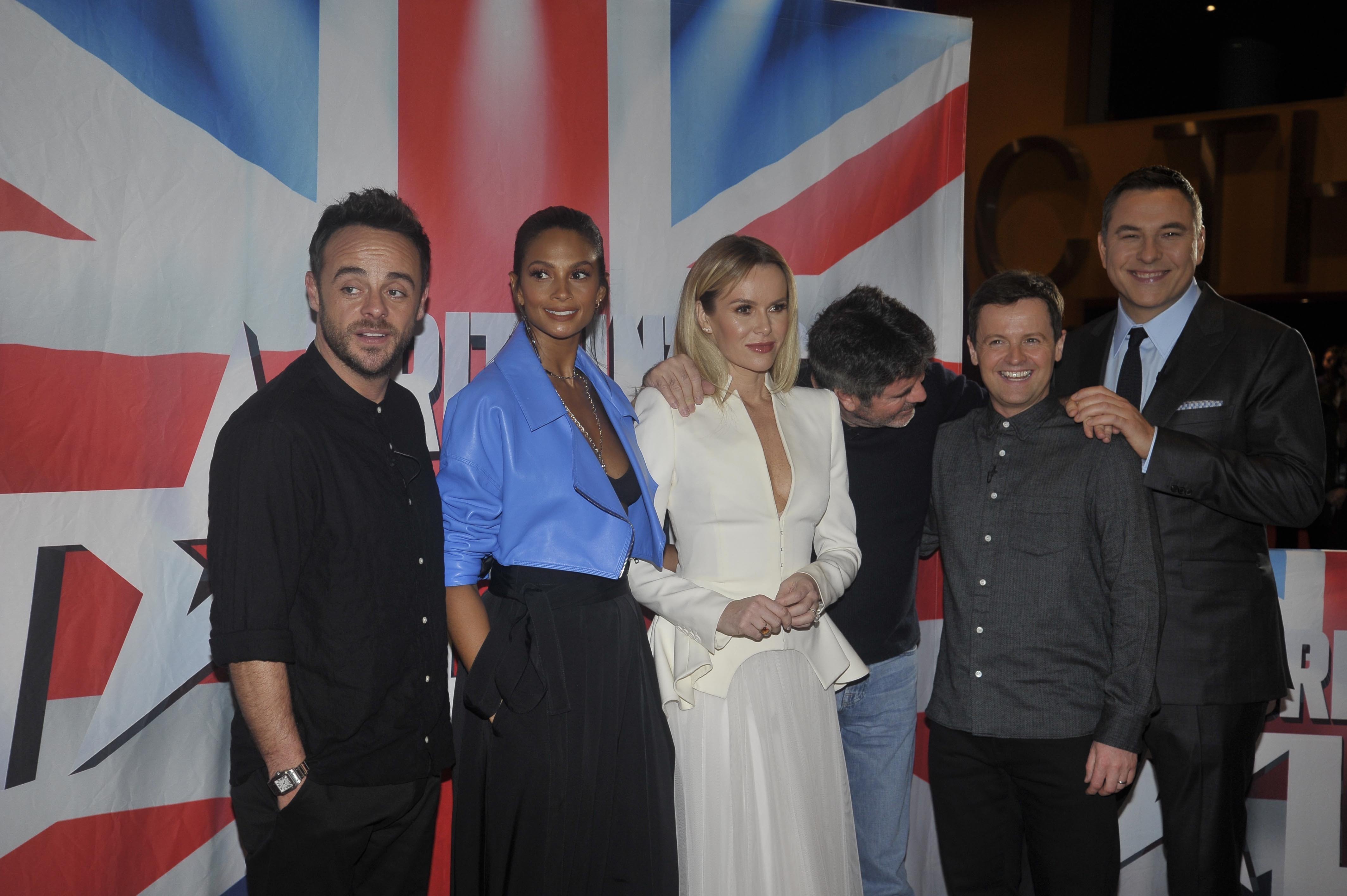 The Geordie duo could be heard telling customers: "Hi it's Ant and Dec, please scan your first item."

One shopper tweeted of their experience: "Anyone else get the fright of their life this morning with the surprise of Ant and Dec's cheery voices blasting out of M&S self-check out machines!? Argh!"