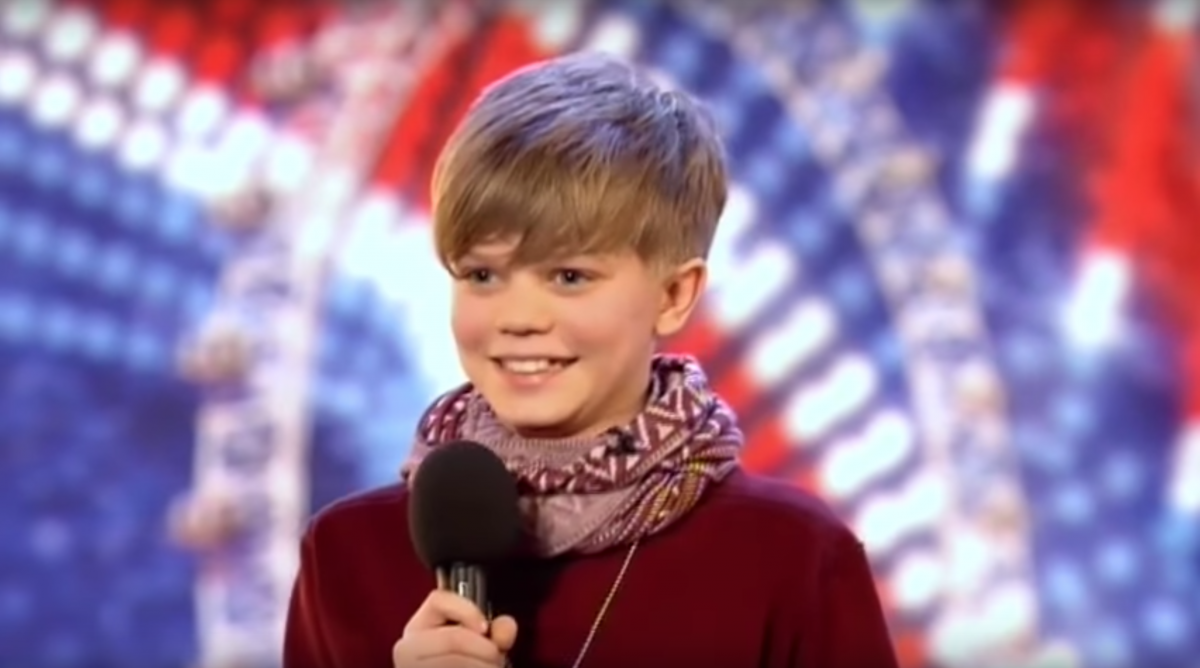 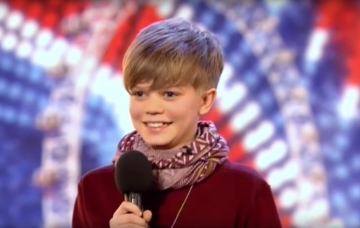 Britain’s Got Talent star Ronan Parke is all grown up and releasing a new single!

He wowed the judges at the age of 12

Seven years after wowing the judges of Britain’s Got Talent at the age of 12, Ronan Parke is returning to music, with a new single, No Love Like First Love.

Read more: Britain’s Got Talent child star Connie Talbot is all grown up in new pic

Ronan blew the judges away with his first audition – belting out jazz standard Feeling Good to a standing ovation – with judge Michael McIntyre quipping that he should give up school.

He went on to come in second in the competition – losing out to Scottish singer-songwriter Jai McDowall.

Immediately after finishing the show, he released his self-titled debut album, which included his version of Feeling good, as well as a cover of Vanessa Carlton’s hit, A Thousand Miles.

After a couple of years spent performing around the world, Ronan took a step back from music to concentrate on school.

After the headiness of the BGT experience he decided to keep his teen years as normal as possible – even supporting himself with a part-time job at Topman.

Now, all grown up at the age of 20, he’s returning to music, with a dance pop track, No Love Like First Track.

The music video was released earlier this month, and shows Ronan against a backdrop of London landscape.

As well as the beat-heavy single version, he plans to launch a laid back acoustic version on his social media channels tonight.

The single marks the first track from a planned upcoming album, which Ronan has been working on with several songwriters.

As yet there’s no release date for the rest of the album – but we’re definitely excited to see grown up Ronan back on the scene.

What do you think of Ronan’s new single? Let us know what you think of this story by leaving us a comment on our Facebook page @EntertainmentDailyFix!