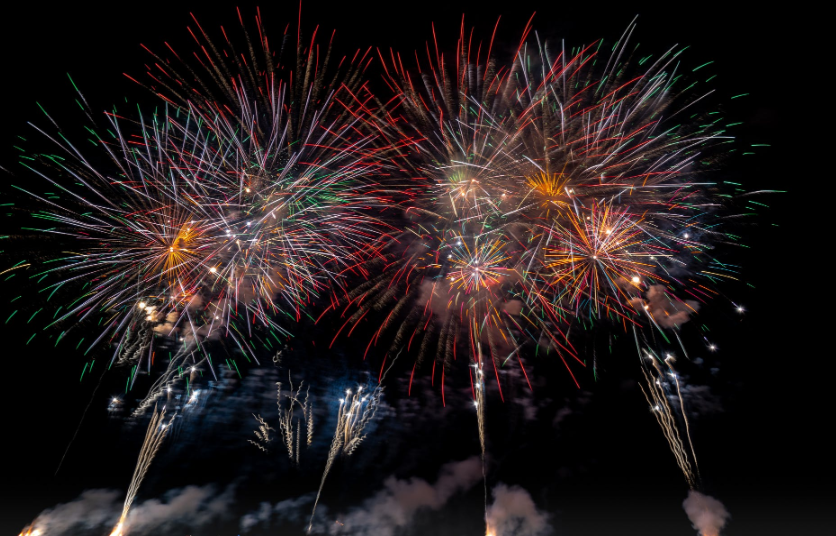 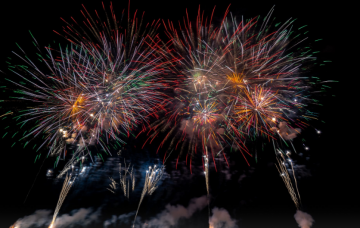 The UK will be hotter than Istanbul following the warmest Christmas Day and Boxing Day on record.

And the balmy weather is set to continue into the new year, especially in the west, with temperatures ideal for partygoers welcoming in 2019, forecasters say.

The only possible problem will be a “big blanket of cloud” which, while keeping Britain much milder than usual and warmer even than the Turkish capital, could scupper firework displays across the country if it stays too low.

Double-digit temperatures are expected to last into January, with Cornwall, Yorkshire and Pembrokeshire and Gwynedd in Wales topping 10C this afternoon.

Sunny spells have been forecast for much of the south and north-east of England, although Scotland is likely to experience drizzle.

But for most parts, temperatures should continue to be higher than average for December, with Istanbul set to reach only 6C.

Met Office meteorologist Helen Roberts told Sun Online: “A big blanket of cloud will keep temperatures up, a touch above average for the time of year, particularly in the west.”

Looking ahead to New Year’s Eve, she added: “It’s looking like there will be high pressure across the south of the UK and will be quite quiet. It will probably be quite cloudy, so not dissimilar to now. We’re not expecting any significant rainfall.

“Expansive clouds won’t be ideal for firework displays but the temperature won’t be too cold. It’s just the low cloud that could scupper the displays on New Year’s Eve.”

For the rest of this week, much of Britain will have highs of 11C and lows of 7C, although there is a chance of frost as skies clear in the south west, and fog in the south may be slow to clear.

But the bulk of the UK will be cloudy, with the current weather continuing for up to a week in many parts.

Are you going to a New Year’s Eve firework display? Leave us a comment on our Facebook page @EntertainmentDailyFix and let us know what you think!