Landmarks around Britain turned blue on Thursday night as a mark of support for the NHS in the coronavirus pandemic.

As masses of Brits gave the health service a huge round of applause, buildings all over the country were lit up with blue lights. 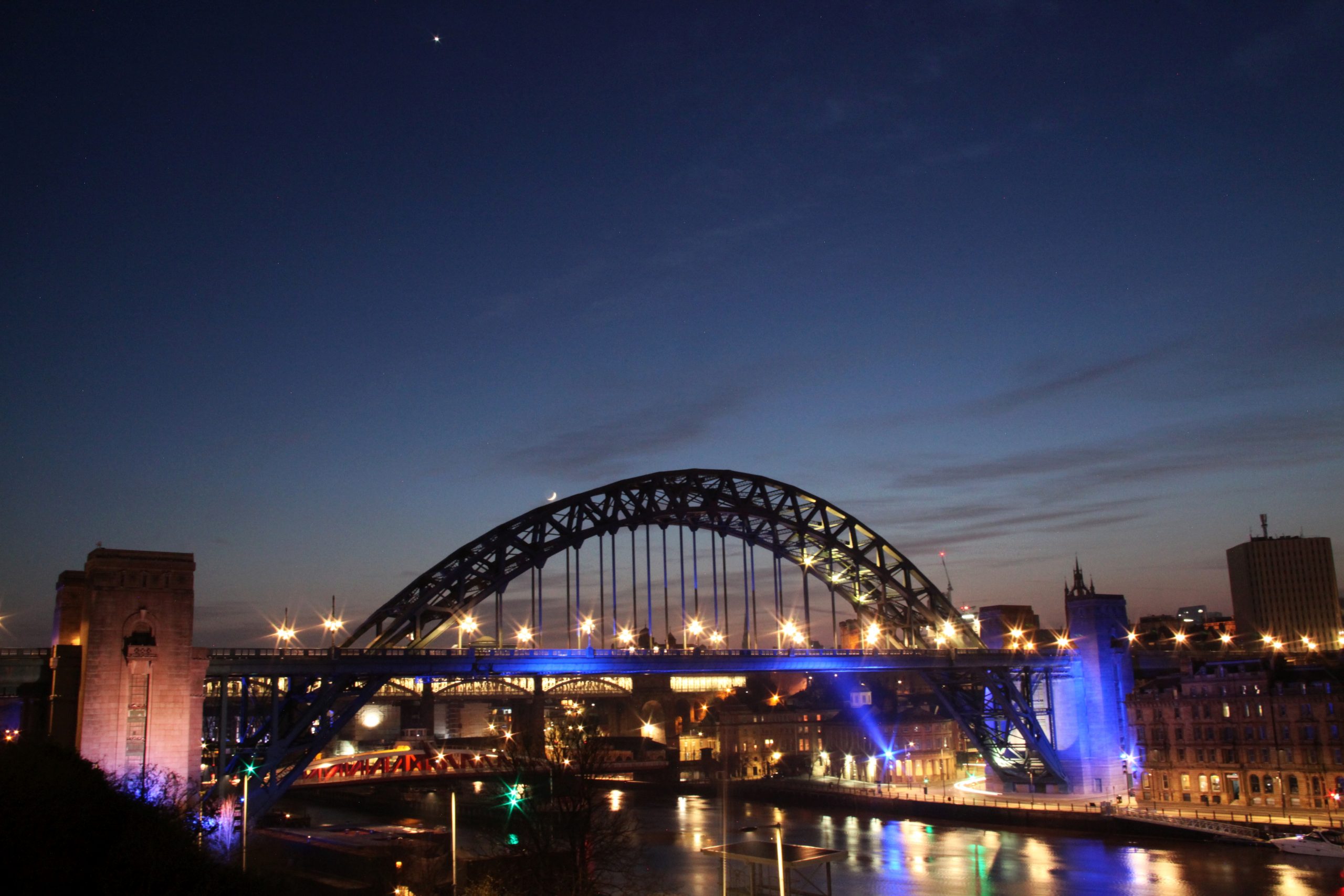 Tyne Bridge was one landmark that turned blue for the NHS in the fight against coronavirus (Credit: David Whinham / SplashNews.com)

The campaign, Clap For Carers, was staged because Britain's health workers "need to know we are grateful" its organisers said.

So at 8pm yesterday (Thursday, March 26) people turned out to show their gratitude while also sticking to the government's strict lockdown advice.

And a similar campaign, called #lightitblue, was organised as another way of saying thank you to those risking their lives in the fight against the deadly flu-like bug.

Newcastle's Tyne Bridge was lit up a brilliant blue.

Landmarks all over turned blue

And the managers of various other landmarks tweeted photos of their buildings flooded with blue lights.

Wembley Stadium wrote: "Our arch continues to be lit up in blue as part of a nationwide show of support and appreciation for the @NHS."

We will continue to light up blue each evening to show our continued support.

Manchester Central conference centre tweeted: "Our gable lights will be lit up blue for the foreseeable to shine a light on the efforts of [...] our NHS."

Similarly, the team at Ashton Gate Stadium in Bristol wrote: "Ashton Gate and all of @Bristol_Sport would like to thank NHS and front-line staff who are working tirelessly through this extremely difficult time. We will continue to light up blue each evening to show our continued support."

A show of support for the NHS

And Basingstoke Fire Station tweeted a clip of its firefighters all clapping. Behind them, the lights on a fire engine flashed blue.

They wrote: "Blue watch joined the nation to show their appreciation to all the #NHS workers."

Our gable lights will be lit up blue for the foreseeable to shine a light on the efforts of all our NHS and front-line staff who are working tirelessly through this unprecedented time.

Team Manchester Central and the wider city appreciate everything you are doing #NHSThankYou 💙 pic.twitter.com/7Bu57iFuST

Blue watch joined the nation to show their appreciation to all the #NHS workers and our follow key workers tonight with a round of applause. #StaySafeStayHome pic.twitter.com/iCUhkdTbXp

A number of celebrities shared clips of themselves and their families taking part in the campaign. Among them were Bond actor Daniel Craig and the Beckhams.

Members of the Royal Family also got involved, with pics showing Prince Charles and Camilla clapping from self-isolation at Balmoral, Scotland.

And the Duke and Duchess of Cambridge shared a video of their three children beaming and clapping in support of the NHS. 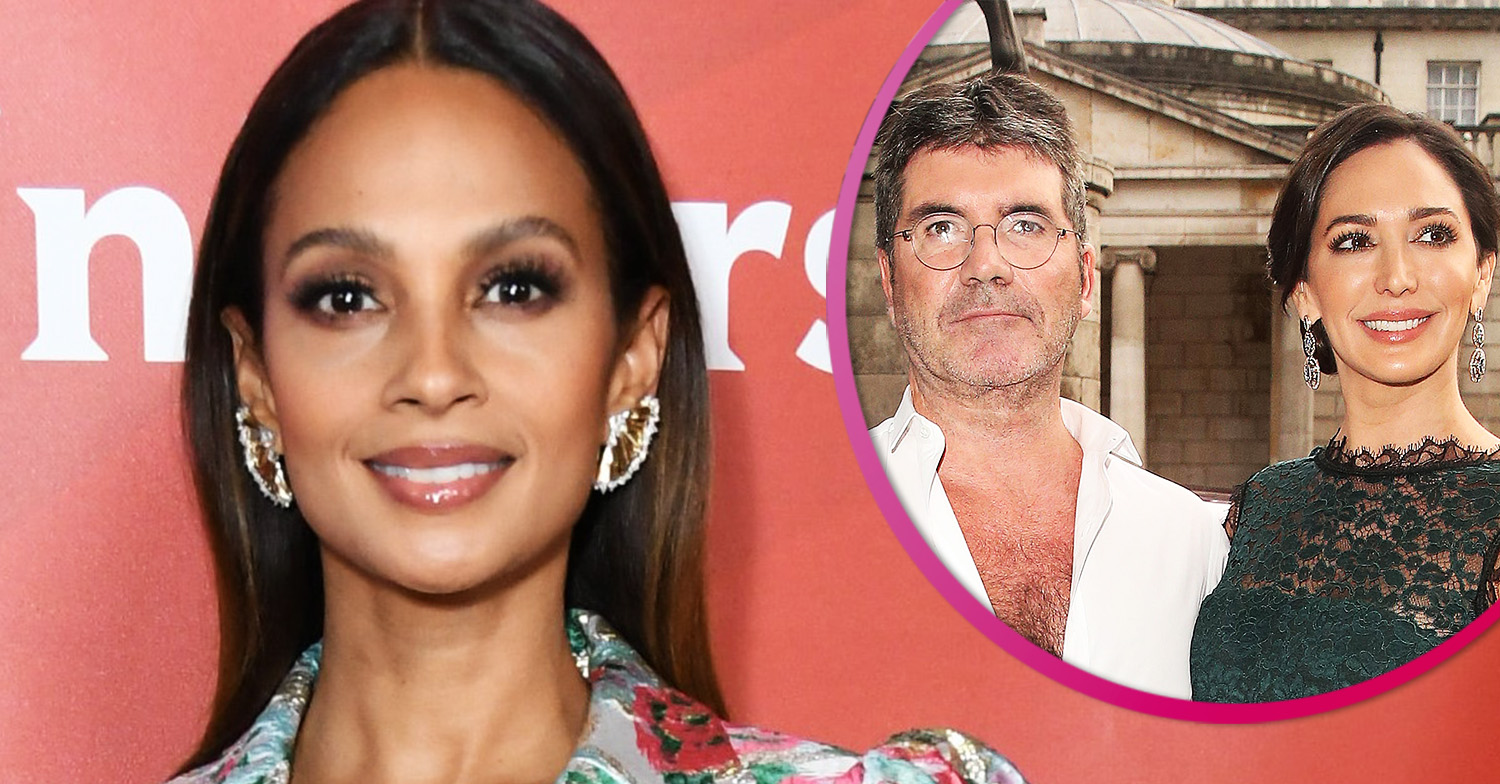