Britain could enjoy a six-week heatwave as temperatures soar over the Easter weekend.

According to the Met Office, temperatures are predicted to reach highs of 24C on Good Friday and Saturday.

Meanwhile, some forecasters say this weekend is the beginning of hot weather and sunshine, which could continue until the end of May. 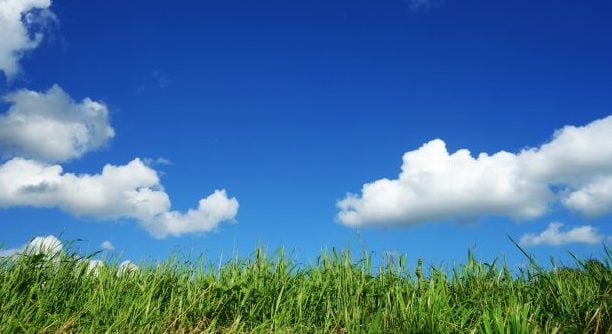 Temperatures are predicted to reach highs of 24C on Good Friday and Saturday (Credit: Pexels)

Temperatures are set to rocket more than 10C above average for the end of April, as experts predict Good Friday will be the hottest day of the year so far.

Forecast models suggest parts of the country will enjoy around 10 hours of non-stop sunshine at times this weekend - and temperatures could peak at 24C.

London and sheltered areas in the sun across the south east could see temperatures of up to 22-23C, the hottest in the country.

Cardiff may hit 21C on Saturday while Glasgow and Aberdeen will be around 20C.

However, cloud could cool some areas in the north on Easter Sunday, which will be cooler than Friday and Saturday. 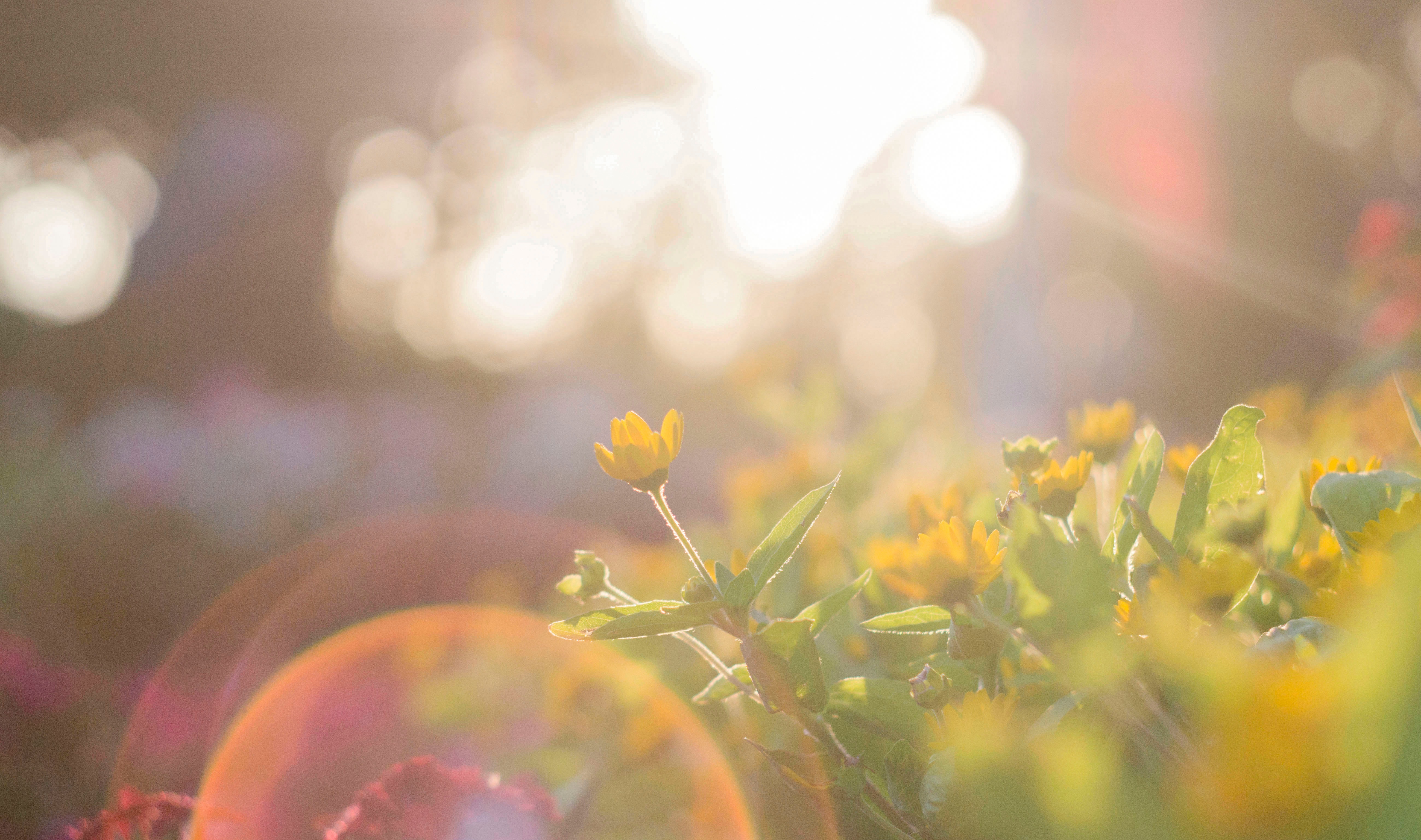 Temperatures could hit above 20C this weekend (Credit: Pexels)

Forecaster Simon Partridge told the Mirror: "After there was a chilly spell this weekend, we are going to see temperatures gradually increase through the week.

"By the weekend we could see in parts of the country temperatures of around 20C, or just above."

The Express has reported that above average warmth could go on for about six weeks.

Exacta Weather forecaster James Madden told the publication: "Later in April we are likely to see some further potentially substantial warm spells and these will continue at times through May.

"This will pave the way for what could be a warm start to summer, although this comes with some caveats sue to deviations in the jet stream."

Good morning. It will be mostly cloudy today, with rain from the west and some brightness in the east. Breezy in the north, and chilly under the cloud. Adam today answering you tweets. All the latest here: https://t.co/cQSfu1VDbo pic.twitter.com/cSxWWihl73

Read more: Brits warned of Easter WASHOUT after spell of sunshine this weekend

As for this week, the Met Office has said that Tuesday will be mostly cloudy with some brightness in the east.

Into Tuesday night, rain over western, southern and central areas will ease.

Wednesday will be dry for most areas, with plenty of sunshine and it will feel much warmer.

Thursday and into the weekend will be largely dry, with increasing amounts of sunshine.