Brits could enjoy the hottest August bank holiday ever this weekend.

It's been predicted that temperatures may reach 28C in certain parts of the UK on Sunday (August 25).

The hottest August bank holiday Monday on record was in 2017, when 28.2C was recorded.

With plenty of #sunshine developing across central and southern England this afternoon 🌤️ why not take a trip to the beach? 🏖️ #staycation@VisitEngland @VisitSomerset @VisitLiverpool @Love_Brighton pic.twitter.com/gctfbbatix

However, bookies are predicting this weekend could be warmer.

Meanwhile, forecasters at netweather.tv have predicted highs of 27C in London on Monday (August 26).

A spokesman for the website told the Mirror: "There are signs that parts of the UK could see some fine, warm and sunny weather.

"This looks more likely for England and inland Wales, but the far north-west of England joins Northern Ireland and Scotland with a higher risk of rain, more cloud and temperatures remaining in the high teens/ low 20s.

We’re now looking at a strong chance of Monday breaking the record for being the warmest ever August bank holiday.

"For the rest of England and Wales temperatures could reach into the mid to high twenties." 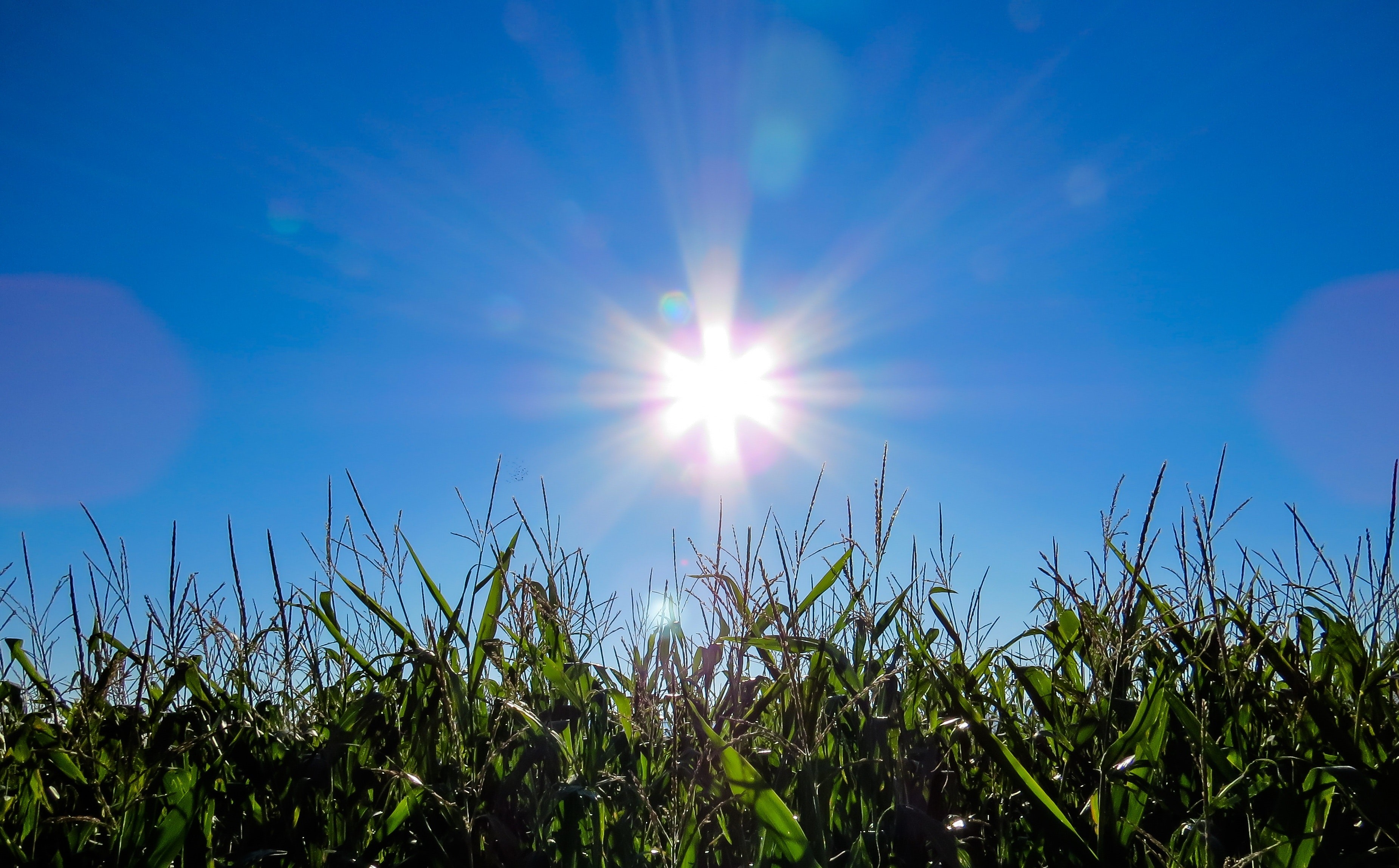 Betway has odds at 2/1 on the August bank holiday being the hottest on record (Credit: Pexels)

They added that there is "still a lot of uncertainty with the weekend forecast".

Betway has placed odds at 2/1 on the August bank holiday being the hottest on record.

Spokesman Alan Alger told the Daily Express: "The ever-changing nature of the UK’s island climate has left us offering odds on August being the wettest on record one minute, to suddenly betting on bank holiday Monday being the hottest ever.

"After a week of low temperatures and showers we’re now looking at a strong chance of Monday breaking the record for being the warmest ever August bank holiday, a record that currently stands at 28.2C – ditch the raincoats and dig out the sun cream!" 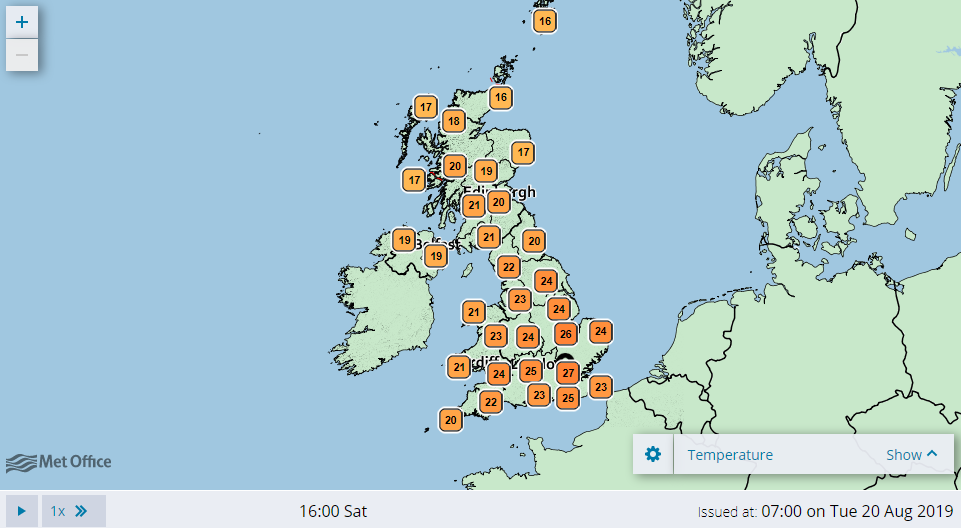 Temperatures are expected to be in the late 20s for many this weekend (Credit: Met Office)

According to the Met Office, for most of the UK it will be a largely dry and bright weekend.

Temperatures will generally be above average across the south, but remaining closer to normal in the north.

However, northern parts of the UK may see further spells of wet and windy weather.