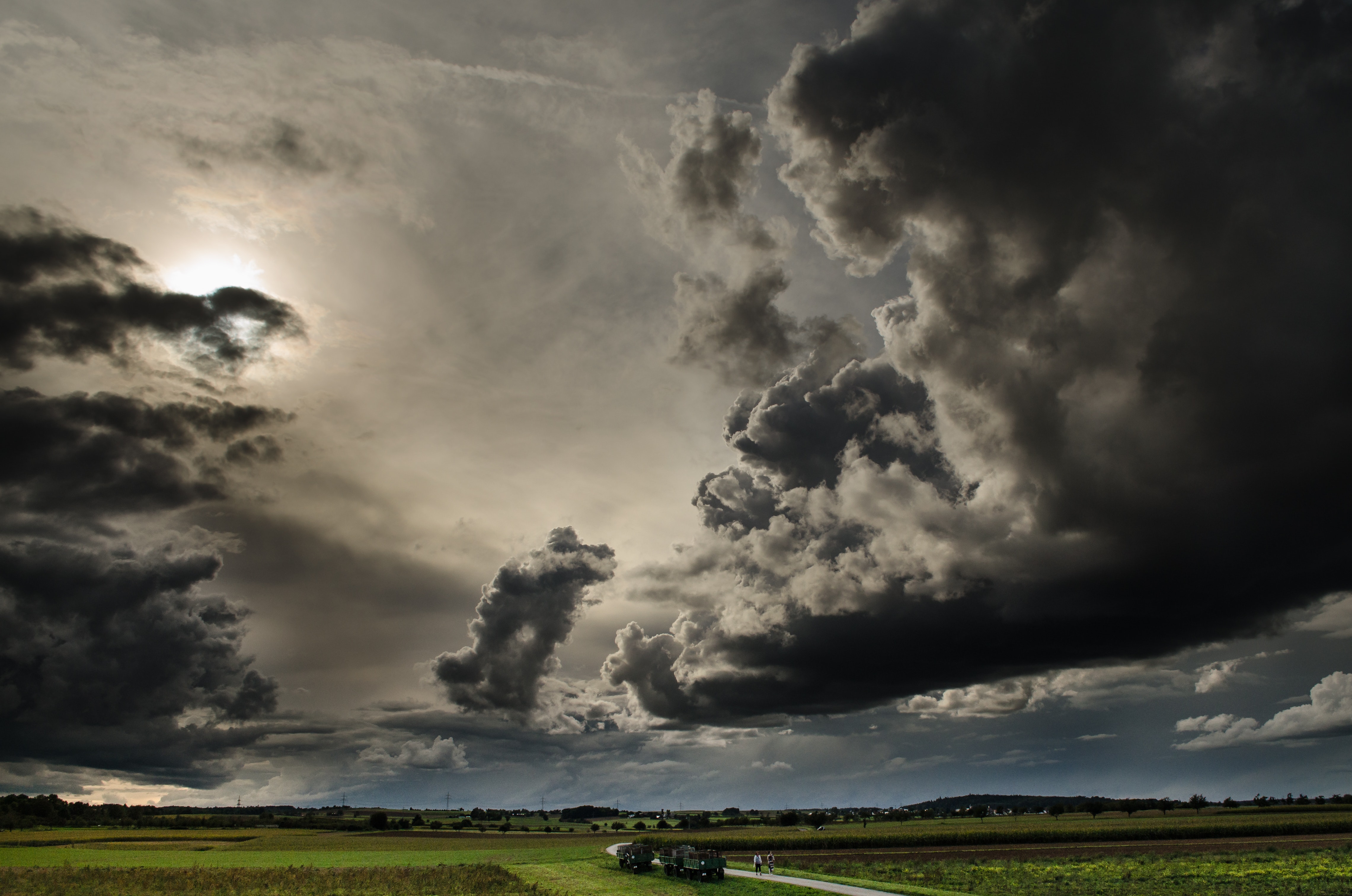 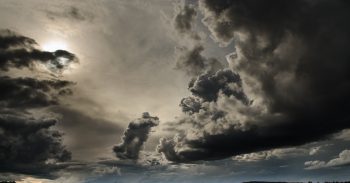 60mph gales are on the way too

After a long weekend of glorious sunshine, Britain has been braced for storms and 60mph gales.

Tuesday will be the last day of sunny and dry weather before storms make their way across the country, which could cause flash floods and 1.5in of rain in just 24 hours.

According to the Met Office, the storms will arrive on Wednesday and temperatures are expected to fall as low as 11C.

You may have heard some thundery rain is on its way….here’s a look at where it’s coming from ⛈️ pic.twitter.com/EBgxwaQk3j

“Thundery downpours are likely for Scotland on Wednesday night and through Thursday. Tuesday is forecast 21C – but it’s a very different picture by the weekend, with the risk of heavy rain and gales with 50-60mph gusts.

“The windiest conditions are likely to be in the North-West of the UK. But blustery conditions are expected for other parts, dependent on the low pressure track.”

“Further heavy and thundery showers Friday. Possibly a spell of wet and windy weather arriving in the west on Saturday.”

On Easter Monday, temperatures hit a sweltering 27C in some parts of the country.

If you were hoping for more of the very warm weather we had over the weekend, then this coming weekend is going to disappoint pic.twitter.com/0TWkzdOn8t

And the hot temperatures continued on Easter Sunday as millions flocked to beaches and parks to soak up the sun.

Temperatures reached 25C in Wisley, Sussex, on Sunday, while it reached 23C in Trawsgoed, Wales, 22.8C in Edinburgh, Scotland, and 20.7C in Helen’s Bay, Northern Ireland.