Britain has been warned snow could hit this week as it's predicted to be the coldest November of the decade.

Forecasters have said temperatures will plummet this week and the cold bite could cause snow in some parts of the UK.

We revealed yesterday that a 'Scandinavian shiver' will batter the country as temperatures fell to just above freezing in parts on Bonfire Night (November 5). 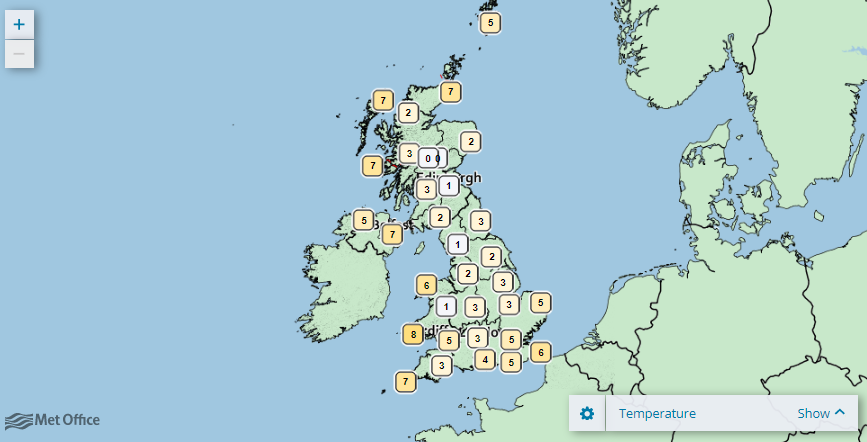 And tonight is going to be another bitter one as temperatures could drop as low as 1C in Hereford and 3C in Oxford and Aberystwyth.

Met Office spokesman Oli Claydon told The Sun: "It will be a chilly night, certainly. Wrap up warm. There will be a few scattered showers. Take a look at the weather to see if you are going to need a warm coat or a waterproof coat."

The unsettled and cold weather will continue into the week also.

A Met Office spokesman added: "Saturday should start cold and frosty for most, with patches of fog expected in central and eastern England, which may be slow to clear.

A cold, crisp and bright start for many in the east 🍂☀️

...but the rain will soon move in to western areas 🌧️☂️#WednesdayMorning pic.twitter.com/h15KSVyc6Q

"A band of rain and cloud is expected to move eastwards across the country into the evening, bringing strengthening winds for most and potential hill snow in the north."

It comes after predictions Britain could experience the coldest November in nine years.

Cold air from Scandinavia arrived on Tuesday, as Brits who are heading to Bonfire Night festivities have been warned to wrap up warm as temperatures will average around 2C for parts of the country.

The Weather Outlook forecaster Brian Gaze told The Sun: "After a number of mild Novembers in recent years, computer models for the month ahead suggest this November is set to be the coldest since 2010." 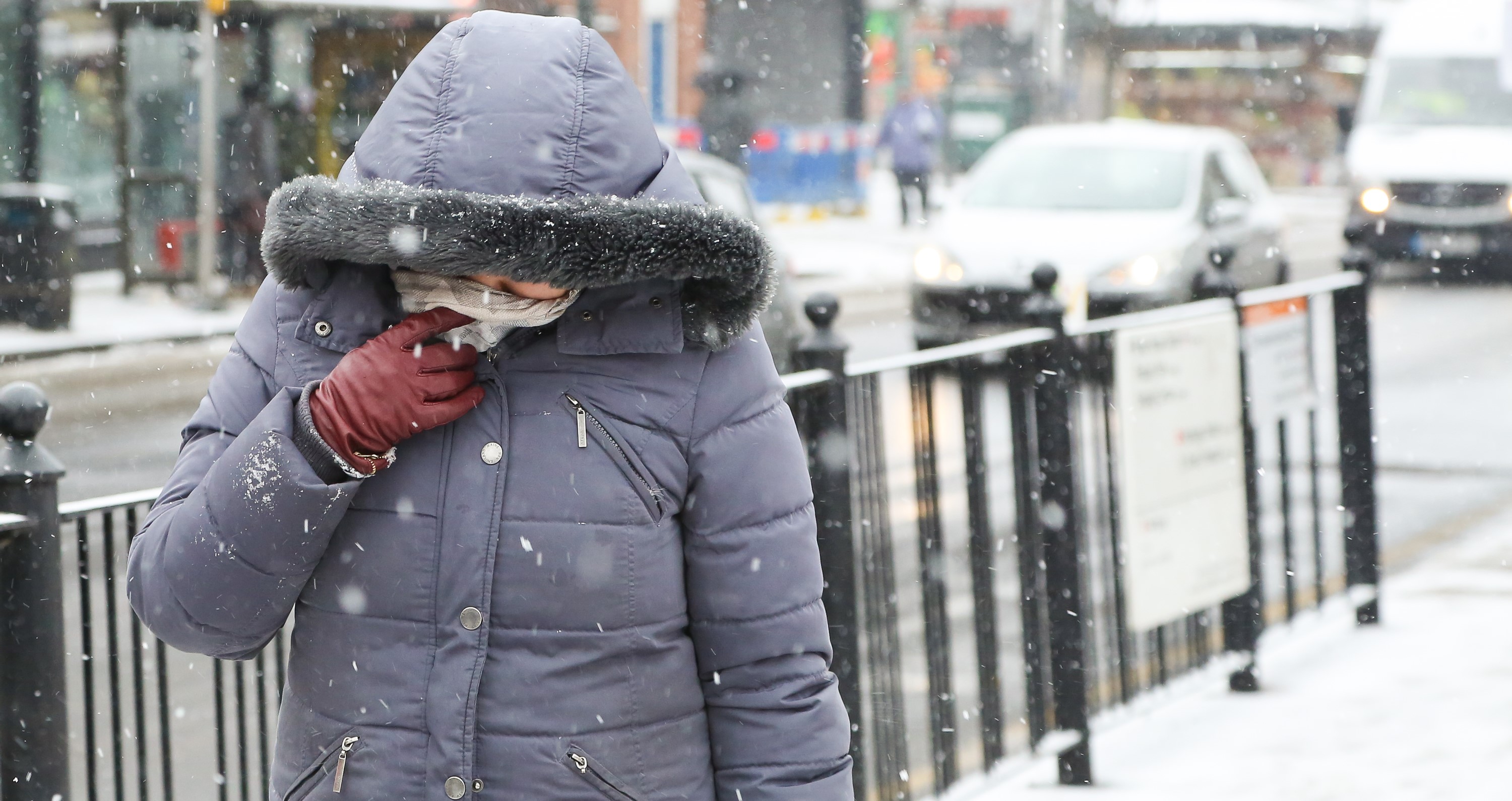 Snow could hit some parts of the country this week (Credit: Wenn)

Meanwhile, Met Office forecaster Luke Miall added: "A much colder spell of weather arrives as cold air sinks down from Scandinavia and the Arctic from Tuesday.

"Daytime temperatures will struggle to 6-8C for many this week, with midweek showers cold enough for snow in Scotland and to lower levels on Shetland, with 50mph gusts forecast in the South West."

It's also been said it's possible snow could hit next week too in the north, mainly in hilly areas.