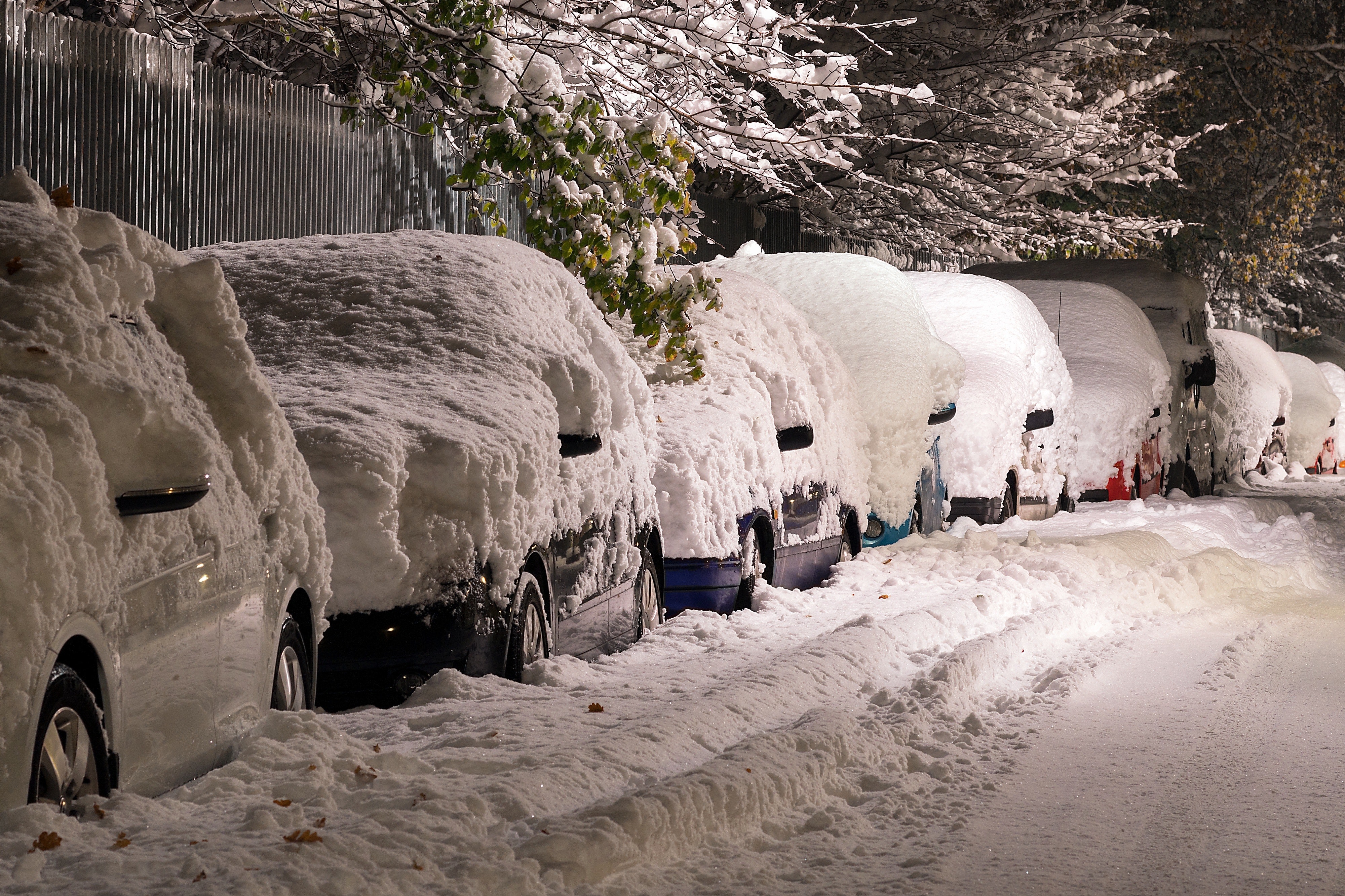 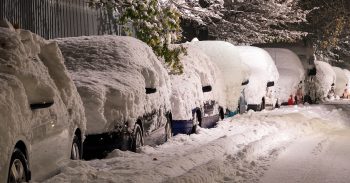 It's causing chaos on the roads

The Met Office have issued new warnings over “severe weather” set to batter Britain in the coming days.

With snow, ice and strong winds arriving on Sunday, experts have cautioned the public to expect injuries, delays and loss of power.

Taking to Twitter on Saturday, the weather experts wrote: “Yellow severe weather warnings for #wind, #snow and #ice have been issued. Stay #weatheraware.”

The Met Office website warns of the impact of the extreme weather, writing: “Some roads and railways likely to be affected with longer journey times by road, bus and train services.

“Some injuries from slips and falls on icy surfaces. Probably some icy patches on some untreated roads, pavements and cycle paths.”

Experts also warned that the winds – which have battered the UK at speeds of almost 80mph in recent days – could cause “delays to road, rail, air and ferry transport”, adding: “Some short term loss of power and other services is possible.”

They also offered advice on how to spot signs of hypothermia, with Alan Weir, clinical director of winter campaign partner St John Ambulance, warning: “If people don’t keep themselves warm in freezing temperatures, there is a risk they could get hypothermia – especially if they’re elderly, very young, or suffer from long-term health conditions.

It followed heavy snow across the north of England and Scotland overnight, with temperatures dropping severely.

County Durham was hit hardest overnight, with roads covered in ice and snow from an overnight blizzard.

Travellers have faced delays and chaos on the roads, thanks to an active jet stream from the Atlantic, which is bringing strong winds, torrential downpours, and sleet.

The last few weeks of weather have confounded Brits, as we’ve dealt with record heat in February, followed by freezing temperatures and Storm Freya causing chaos.

Warnings are now in place for Sunday, Tuesday and Wednesday.

Get that heating on, everyone. And stay safe out there.

What did you think of this weather? Leave us a comment on our Facebook page @EntertainmentDailyFix and let us know what you think.