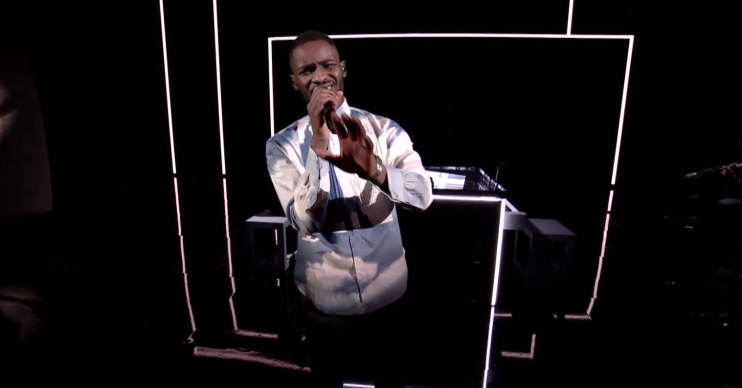 Says rapper Dave got the most complaints

The recent BRIT Awards featured show-stopping and headline-grabbing performances from the likes of Dave and Stormzy.

Both caused storms during their incredible performances, and now it has been revealed that industry regulator Ofcom has received hundreds of complaints about the show, with the vast majority calling Dave’s performance ‘racist’.

Dave, the hit rapper who won the Best New Album award for Pscyhodrama, took to the stage to perform his song Black on a piano that had powerful images projected upon it.

During the performance, the 21-year-old used the platform to air his views about Prime Minister Boris Johnson, the Windrush generation and the Grenfell Tower disaster.

“It is racist, whether or not it feels racist,” he said.

The truth is our Prime Minister is a real racist.

“The truth is our Prime Minister is a real racist.”

“We want rehabilitation, now that would be amazing, our Grenfell victims still need accommodation. And we still need support for the Windrush Generation.

“Reparations for the time our people spent on plantations.”

He also paid tribute to Jack Merritt, one of the victims of the 2019 London Bridge terrorist attack.

The Sun reports that an Ofcom spokesperson told the newspaper that the majority of complaints came from viewers who thought the performance – and Dave’s attacks on the PM – were ‘racist’.

Award-winning grime artist Stormzy’s performance also received complaints for a ‘mix of racism and the nature of the performance’.

The 26-year-old closed the annual ceremony with a stunning 10-minute medley of his best-known songs.

The Ofcom spokesperson said: “We are assessing the complaints against our broadcasting rules, but are yet to decide whether or not to investigate.”

The Home Secretary, Priti Patel, criticised Dave for his performance, saying: “I don’t know what those comments are based on.

“It’s wrong to judge an individual when you don’t know that particular individual.

“He is not a racist at all, I think those comments are highly inappropriate.”

Host Jack Whitehall said: “I’m sure I speak for everyone here when I say that our thoughts are with her friends and family.”