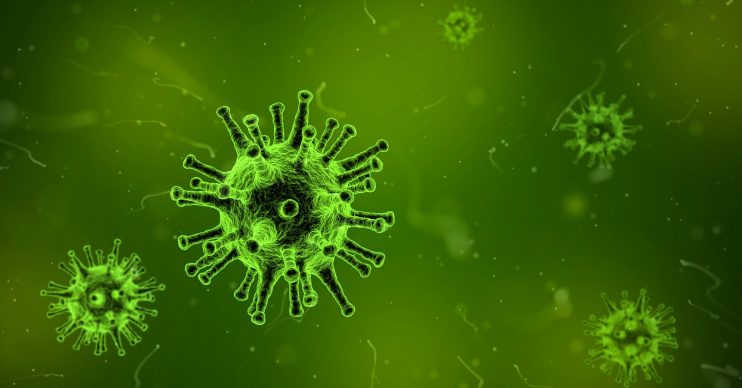 Two Bristol police stations were closed on Wednesday over fears a detainee was carrying the deadly coronavirus amid fears of a global pandemic.

According to reports, stations at Patchway and Trinity Road were shut down last night (22.01.20) and placed under quarantine after one detainee displayed flue-like symptoms, sparking fears they were carrying the deadly virus which has so far killed more than a dozen people.

Cops were concerned the individual had come into contact with people who had been to Wuhan – the city in China’s Hubei province at the centre of the outbreak – and the stations were closed under guidance from the NHS.

A Public Health England investigation later revealed that the male detainee was not carrying the virus, as reported by the Daily Mail. By midnight, both stations were declared safe.

According to the newspaper, a spokesperson for Avon and Somerset Police said: “Staff at the custody unit at Patchway Police Centre became aware of a detainee displaying flu-like symptoms.

“There were initial concerns that the detainee, a Chinese national, may have had contact with people who had recently travelled from the Wuhan area of China.”

It was also reported that, prior to the quarantine being lifted at the Trinity Road station, one member of the public was forced to remain at the building – and officers made him feel better by buying him a takeaway pizza.

Explaining how he was ordered to stay put after giving a witness statement, he said, according to the Daily Mail: “I went to the toilet. When I came out I was told, ‘We have some bad news’. I was well looked after. The officers even managed to get a Dominos ordered.”

According to a Bloomberg report on Thursday (23.01.20), 17 people have so far died from the disease.

And several of those who succumbed to the virus did not display symptoms of fever, which it is feared could complicate global efforts to screen travellers arriving at airports and other transport hubs from affected areas.