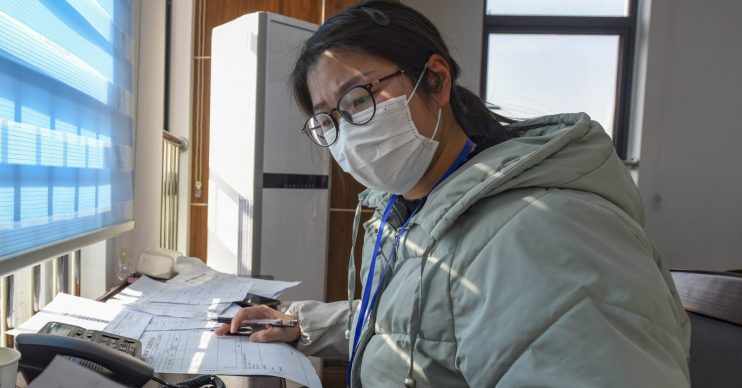 A Brighton GP practice has had to close down after a member of staff there was found to have coronavirus.

An employee at the County Oak medical centre, located in Carden Hill, reportedly tested positive for the deadly disease that has so far killed hundreds of people.

According to BBC News, patients at the facility have been advised to contact the NHS’s 111 phone service if they are worried.

According to the publication, an automated message has been applied to the practice’s phones, telling callers: “Unfortunately the building has had to close due to an urgent operational health and safety reason.

It is not yet known how long the Brighton GP practice will remain closed.

In the UK, eight people have now been infected with coronavirus, which is understood to have started out in China’s Hubei province before spreading to other countries around the world, with over 40,000 cases now reported.

The building has had to close due to an urgent operational health and safety reason.

BBC News has reported that more than 900 people have so far died from the virus.

And earlier today, the Department of Health designated the outbreak a “serious and imminent threat” to public health.

On its website this morning (February 10 2020), the Government announced new regulations to combat the spread of the disease.

Four British people tested positive for coronavirus today after coming in contact with a UK businessman in France, who had contracted it in Singapore.

Sky News reported that the businessman was diagnosed as having the virus while he was in Brighton and was the third in the UK to contract it.

It follows reports last month that two police stations in Bristol had to close temporarily over fears a detainee in one of the cells was infected with coronavirus.

Cops were initially concerned the individual had come into contact with people who had been to Wuhan, the Chinese city at the centre of the outbreak, but it later transpired he was not carrying the virus and the stations were declared safe.