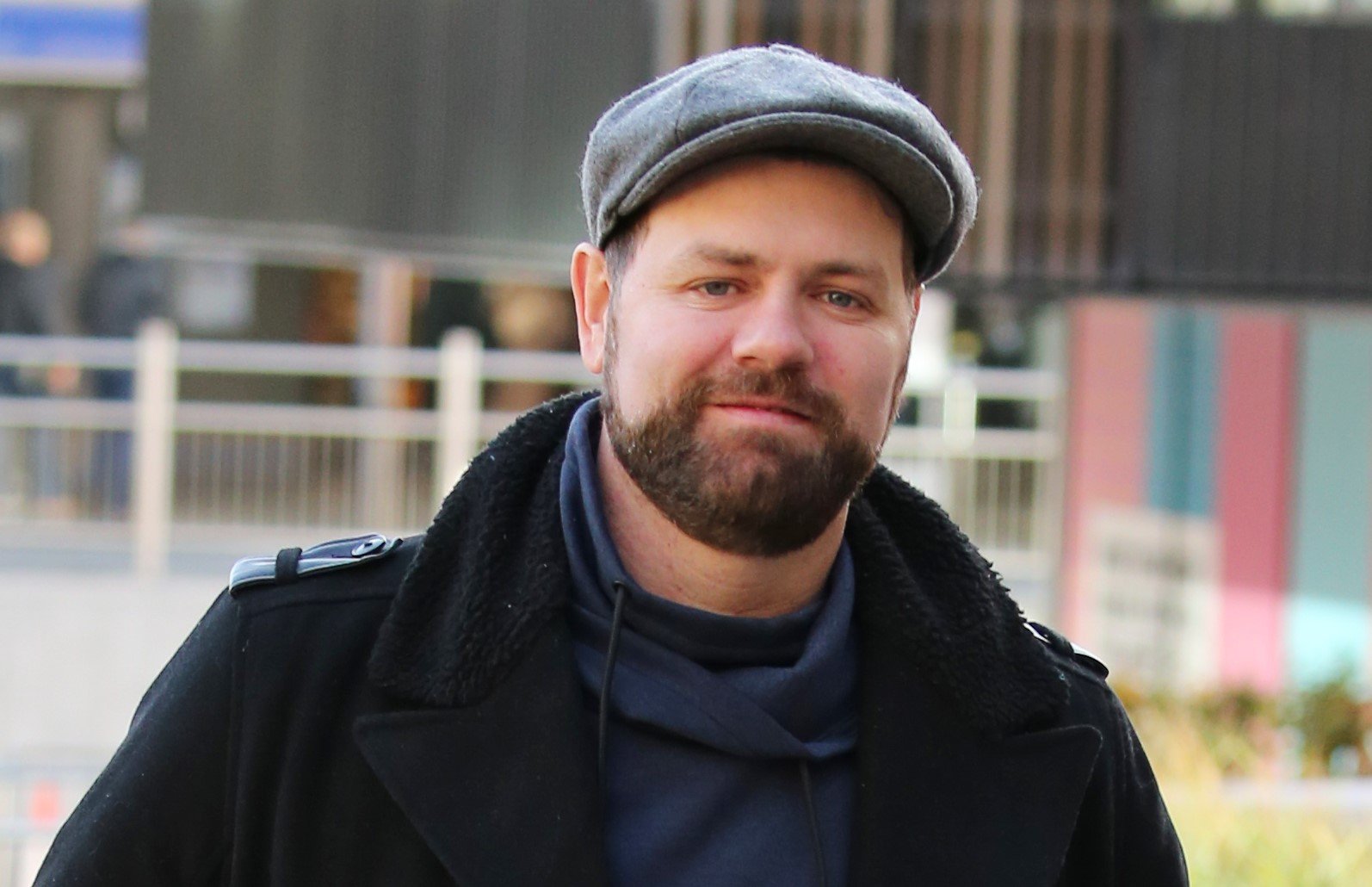 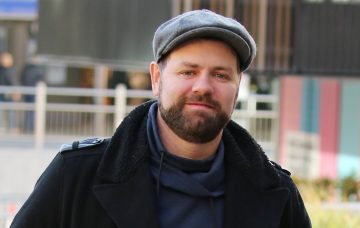 Brian McFadden reveals daughters won’t be bridesmaids at his wedding

He announced his engagement to Danielle Parkinson last month

Former Westlife star Brian McFadden seems to have ruled out either of his daughters being bridesmaid at his upcoming wedding.

The 39-year-old revealed he is engaged to Danielle Parkinson just before Christmas, but the dad-of-two doesn’t think Molly, 18, or Lilly Sue, 16, will fancy taking on a role for the ceremony.

He shares parenting of the two teens with first wife Kerry Katona – and reckons they’ve probably had enough of traipsing up aisles behind the mum.

Brian is reported to have told OK!: “They’ve been bridesmaids for their mother about five times already so they’re probably sick of it.

Look how beautiful my fiancé is!!!!!!! @daniparky

“There’s only so many times you can be a bridesmaid. They must be thinking, ‘Not another [bleep] wedding!'”

However, it seems Molly very nearly had a hand in the actual proposal itself.

They must be thinking, ‘Not another [bleep] wedding!’

Revealing he popped the question a couple of days earlier than planned because Danielle’s family and friends were all together at a party and he wanted them to be there when he got down on one knee, Brian admitted he had become “bored” with his original plan to propose.

He continued: “Our original plan was to do it on Christmas Day. I was going to give Danielle a box with a note inside saying ‘Call Molly’ and then Molly would ask Danielle to marry me, but we got bored of that idea. Molly is brilliant at keeping secrets, Lilly isn’t.”

My babies celebrating my engagement x

It is also reported the couple noted they have been trying for a baby for a year and would consider IVF or adopting if they don’t conceive naturally.

Indicating they are having “a lot of fun trying”, Brian has previously suggested he’d like to be a dad to a young family.

Happy new year from me and my girls. @daniparky @lils.mc xxxxx

“My sister has just had a baby, and I’m absolutely obsessed with her daughter. I’m feeling broody.”