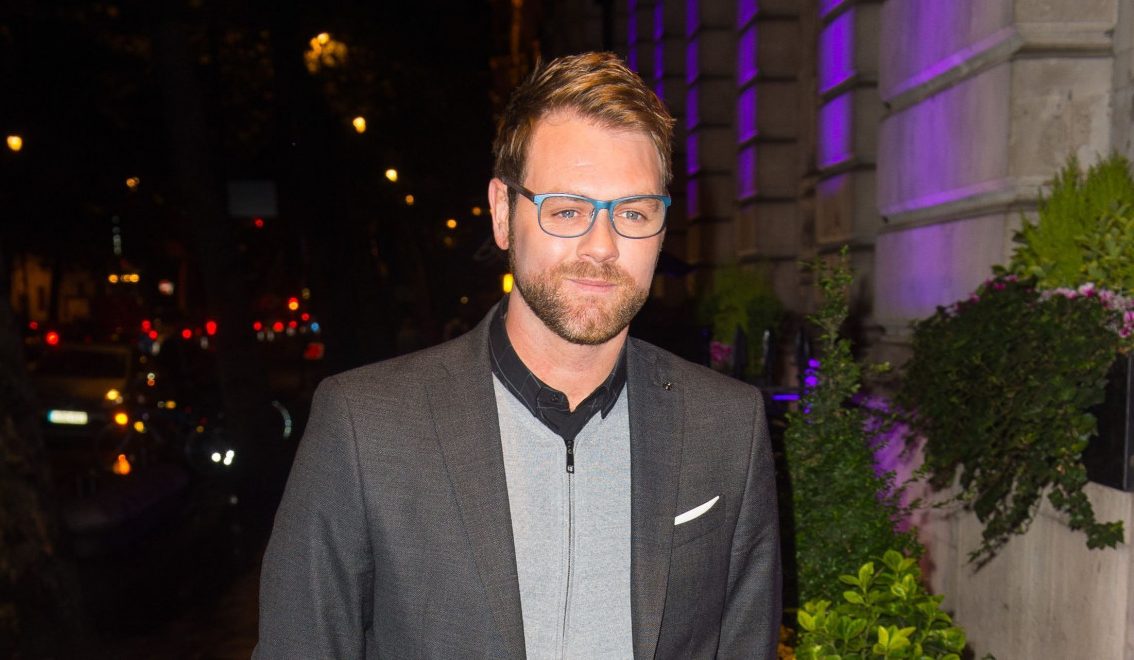 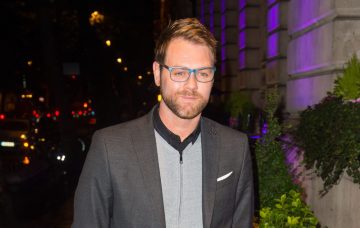 His spokesperson said there was no offence intended

Brian McFadden has apologised after a road safety charity criticised him for complaining about a six-month driving ban for speeding.

Road safety charity Brake branded his comments “irresponsible and disrespectful” after he made a joke in response to a remark about how speeding impacts victims.

After one of his Twitter followers pointed out the difference in survival rates when a driver is going at 30mph or 40mph, Brian replied in a now-deleted message: “Then I’ll make sure I’m doing 50 so I definitely won’t have to listen to this.”

A spokeswoman for Brian told the Press Association: “He apologises for any offence his Twitter comments may have caused, he was only making them relative to his own experience, which didn’t involve anyone else and of course in hindsight realises that families whose lives have been affected by speeding drivers would feel strongly about this and apologises to them for his flippant remarks.

“He also adds, that he has learnt his lesson on this occasion and will definitely be more careful on the road when he’s back on it in six months.”

In a series of now-deleted tweets, the singer complained about the prosecution’s suggestion he ask Twitter followers for a lift to concerts.

“As far as driving to my gigs the prosecution suggested I tweet my followers for a lift! Joke.”

He told another follower that he had hit the 12-point ceiling on his licence and all the other infractions were for speeding.

A spokesman for Brake charity had told the Press Association: “Driving over the speed limit is selfish, dangerous and puts lives at risk.

“At Brake, we see every day the devastating impact road crashes caused by speeding have on families and communities.

“To make such a comment about speeding is irresponsible and disrespectful to the memories of those who have lost their lives to a speeding driver and their bereaved families.”

After some outlets reported Brian had branded his driving ban a “joke”, he took to Twitter to clarify his comments, saying that part of his tweet referenced the prosecution remarks.

He said: “Would like to clarify I didn’t say being banned was a joke. I said it was a joke that the prosecution suggested I tweet my followers to give me a lift to my gigs. I accept the ban! Completely. Not the prosecutions stupid comments or the unusually high fine.”

What do you think about Brian’s tweets? Leave us a comment on our Facebook page @EntertainmentDailyFix and let us know.