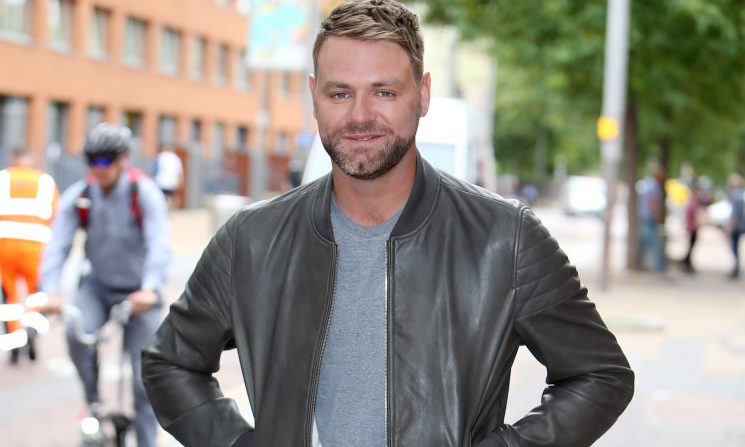 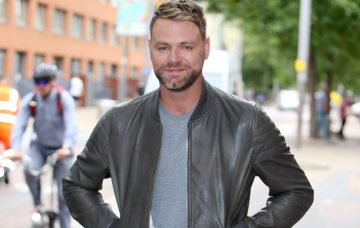 He wants a big family..

Brian McFadden has revealed he would love to have 12 children.

The former Westlife singer, shares two daughters Molly, 17, and Lilly-Sue, 15, with ex Kerry Katona, has said that he wants more children and “five dogs” because he grew up with his mum and dad’s “big Irish families”.

Read more: Brian McFadden reveals he “missed out on so many moments” in daughter’s life

Speaking to OK! Magazine, Brian said: “I’d love to have another child but I’m 38 so we’ll have to wait and see. I’d love to have 12 kids and five dogs that would be perfect.

Brian is dating girlfriend Danielle Parkinson and he’s previously expressed his desire to have children with her.

He told the Irish Independent last year just how serious they were getting when he said: “Of course, Danielle and I would like to have children, definitely.

“I definitely see us having kids in the future.”

Brian and PE teacher Danielle have been dating since 2016, when they met at a golfing event.

The couple recently enjoyed a romantic getaway to Paris at the weekend.

Brian took to Instagram to share a string of photos of himself and Danielle visiting the Eiffel Tower, exploring the city and enjoying good food.

One picture shows the pair embarking on a night out around the Eiffel Tower.

Meanwhile, Brian is getting ready to get his skates on and compete on the next series of Dancing On Ice early next year.

The star shared a video of himself at training as he practised his moves on the ice.

The decision to make his TV comeback, after briefly appearing on the reality programme The Jump in 2016, comes after his former bandmates, Nicky Byrne, Kian Egan, Mark Feehily and Shane Filan, signed a new contract with Universal for a Westlife reunion.

The skating competition will return to TV screens in January 2019.

Are you looking forward to watching Brian on the ice? Leave us a comment on our Facebook page @EntertainmentDailyFix and let us know what you think.