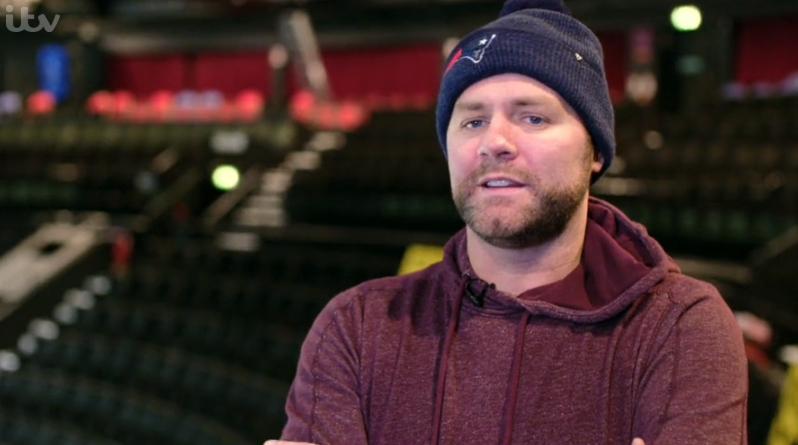 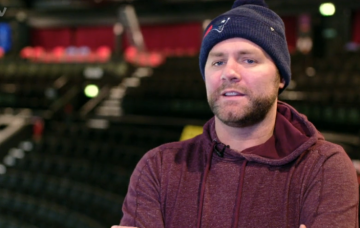 Former Westlife star Brian McFadden has said that Donald Trump is what “Britain needs” amid its current political turmoil.

The Irish singer, who lives in the UK, showed his frustration over the ongoing Brexit drama following Theresa May’s resignation announcement on Friday, saying that the country is “literally [bleeped]”.

The Prime Minister said she will step down as Tory leader on June 7, meaning there will be a Conservative Party leadership contest ahead of Brexit coming into effect later this year.

Brian tweeted his apparent disapproval for Boris Johnson, who is one of the front-runners for the Tory leadership race, as well as Labour leader Jeremy Corbyn and Brexit Party leader Nigel Farage.

He wrote: “The fact that Boris, Farage and Jeremy are the front runners to be prime minister is scary! Britain is [bleep]!!! Literally [bleep]!”

He added: “Incredible how many brits jump on the anti trump bandwagon. He’s exactly what Britain needs!

“A Britain first at all costs attitude is essential.”

Some of Brian’s followers were confused with his statement, with one replying: “This tweet couldn’t be less coherent if it tried.”

Another said: “Are you from Britain now you fecking baffon? Catch yourself on ffs.”

A third joked: “Brian McFadden is trending for tweeting a political statement. Thank [bleep] for that. Thought he was releasing another single.”

Others said that they agreed with the first half of Brian’s statement, but not the second half concerning Mr Trump.

“Tweet was going well till you mentioned Trump,” one wrote.

The divisive US president will head to the UK on an official state visit on June 3, despite critics saying the trip should be scrapped.

What do you make of this story? Let us know what you think on our Facebook page@EntertainmentDailyFix.