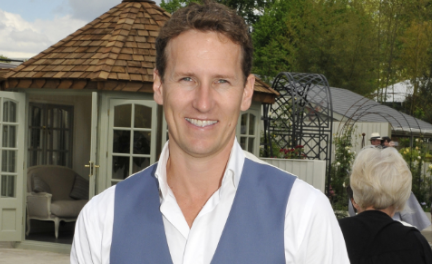 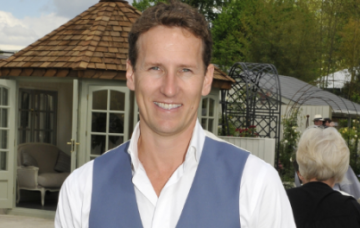 Seann performed a tango with his dance partner Katya Jones, but Shirley said his curly blond tresses were a distraction.

“I think you’re a very good looking man and I love your hair, but when I watch tango I want to see something just a little bit more classic,” said Shirley.

“Maybe tie it back a little bit and keep it free for the Latin. There were some nice little things that you did in there but not really the tango that I’m used to seeing.”

But Brendan disagreed with Shirley, calling her comments “irrelevant” in his column for Hello! Magazine.

“I thought that the judges’ comments about Seann’s hair weren’t relevant to his dancing ability,” he said.

“Seann came on and did a good tango, and if you are going to spend time talking about hair then you aren’t really giving him the attention that he needs to go forward in the competition.”

Shirley has defended her comments – taking to Instagram to address viewers’ criticism.

“It was an observation,” she said, “so he can get the correct ballroom look, which is completely different to Latin.

“Think more Fred Astaire. He has potential so it was advice to help him.”

She went on to explain that a certain kind of look is simply a part of the ballroom dancing look.

“In our ballroom industry and let’s face it it’s my preference I like clean cut and authentic,” she said.

Strictly Come Dancing continues on Saturday on BBC One.

What did you think about Shirley’s comments? Leave a comment on our Facebook page @EntertainmentDailyFix and let us know!