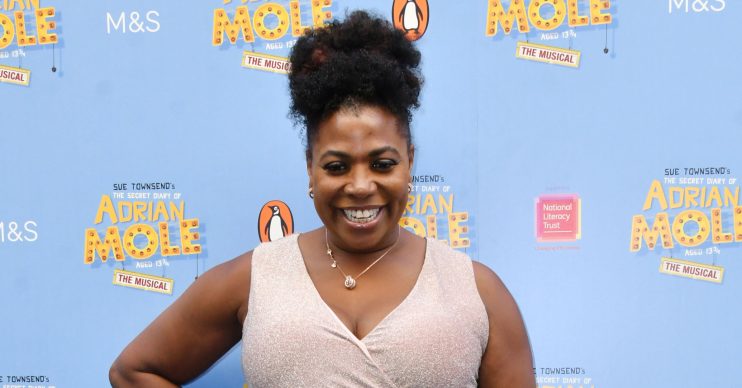 Brenda Edwards found out X Factor: All Stars was cancelled after reading about it in the papers

She found fame on The X Factor back in 2013 and claims she was due to appear on the All Stars version of the show.

Now Loose Women panellist Brenda Edwards has revealed that she wasn’t told that Simon Cowell’s new show had been cancelled.

Instead, she said she read about the news in the papers.

Speaking to the Daily Star Sunday, Brenda said she was “surprised” to read the news.

She claimed that no one from the show had told her that the All Stars version had been axed.

She said: “We were waiting to hear what was going on and then I saw it in the paper that the series had been cancelled.”

We were waiting to hear what was going on and then I saw in the paper the series had been cancelled.

Brenda also said she thought it was a “shame” it had been cancelled.

However, she revealed that she had no idea why the decision had been made.

In a further twist, though, a spokesperson for the show said that Brenda was never due to appear.

They said: “Whilst everyone has fond memories of Brenda Edwards‘ time on The X Factor, she was not due to be part of the All Stars series.”

The X Factor: Celebrity has seen its ratings slide in recent weeks.

Boss Simon even cancelled his 60th birthday party to concentrate on the show.