A number of individuals showing flu-like symptoms could be the first people in Britain to have contracted the deadly coronavirus, amid fears of the disease turning into a global pandemic.

The patients, whose gender and age are not yet know, are reportedly being treated in isolation at Queen Elizabeth University Hospital in Glasgow.

Coronavirus is yet to be ruled out by the medical staff looking after the pair and, according to reports, the temperatures of all those treated at the hospital will be monitored as a precautionary measure. 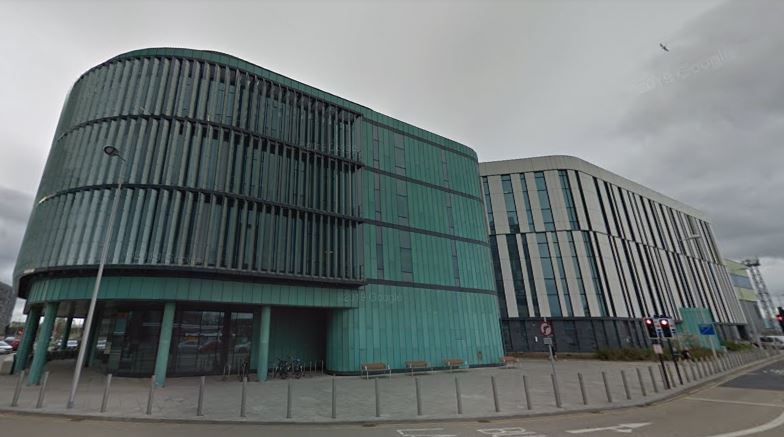 The patients are being treated in isolation at Queen Elizabeth Hospital, Glasgow (Credit: Google Maps)

The coronavirus outbreak, centred on the Chinese city of Wuhan, is already reported to have killed more than a dozen people globally, with thousands more infected.

As many as four patients at Queen Elizabeth University Hospital, according to the Sun, are believed to have flown into the country, via London, from Wuhan.

They are erring on the side of caution.

Speaking to the Daily Record, a source said: "[They] came through London to Glasgow and after the symptoms were flagged up no chances were taken.

"The tests that were carried out could not immediately isolate what the condition might be and it may take a bit longer to be absolutely sure what doctors are dealing with."

They added: "Obviously they are erring on the side of caution in the meantime." 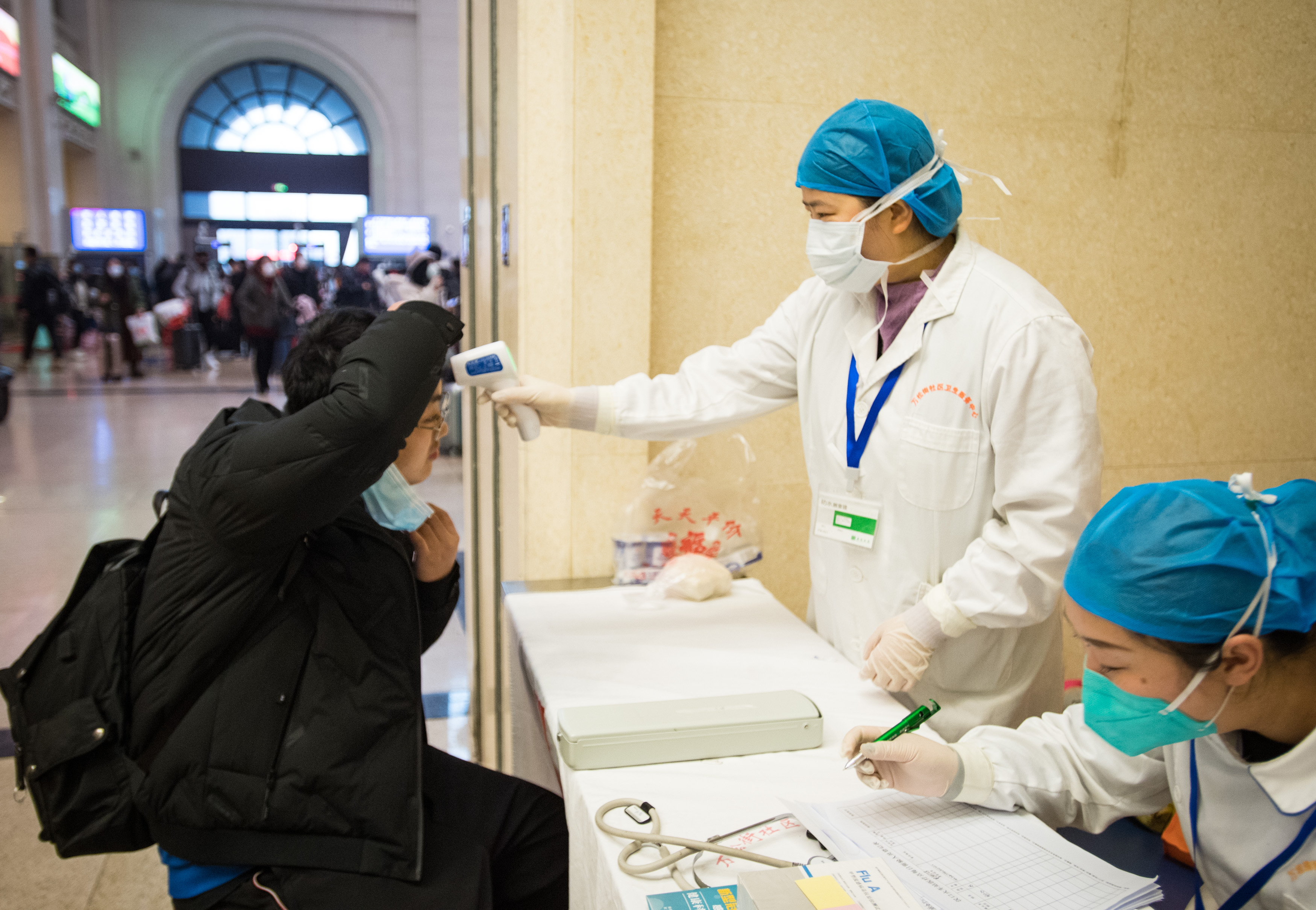 It's reported to have started in Wuhan (Credit: Newscom/Cover Images)

According to a Bloomberg report on Thursday (23.01.20), 17 people have so far died from the disease.

And several of those who succumbed to the virus did not display symptoms of fever, which it is feared could complicate global efforts to screen travellers arriving at airports and other transport hubs from affected areas.

The Glasgow cases follow reports that two police stations in Bristol were forced to shut down on Wednesday amid fears a Chinese detainee there might have the disease. Stations at Patchway and Trinity Road were shut down last night (22.01.20) and placed under quarantine.

A Public Health England investigation later revealed that the male detainee was not carrying the virus, as reported by the Daily Mail, and by midnight both stations were declared safe. 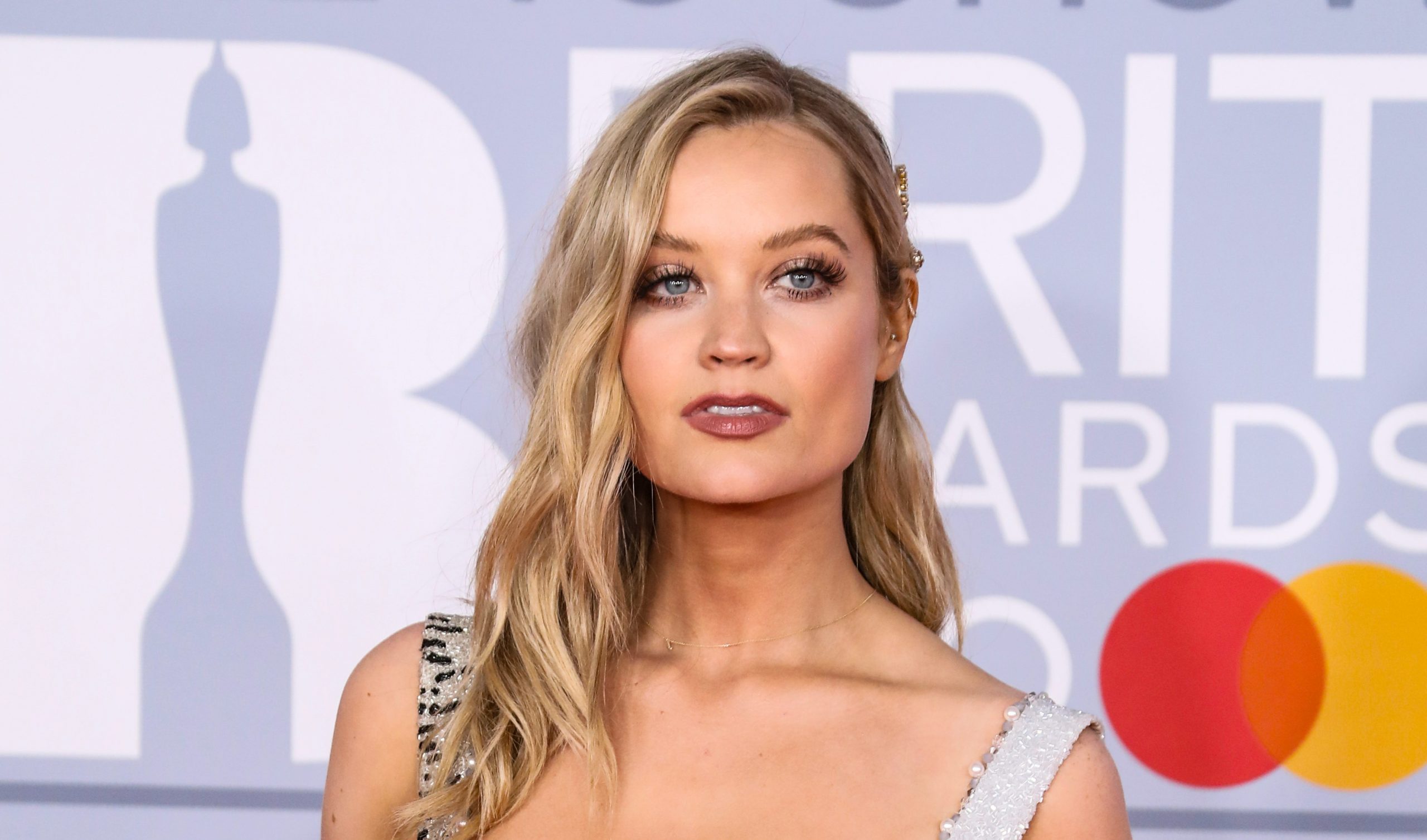 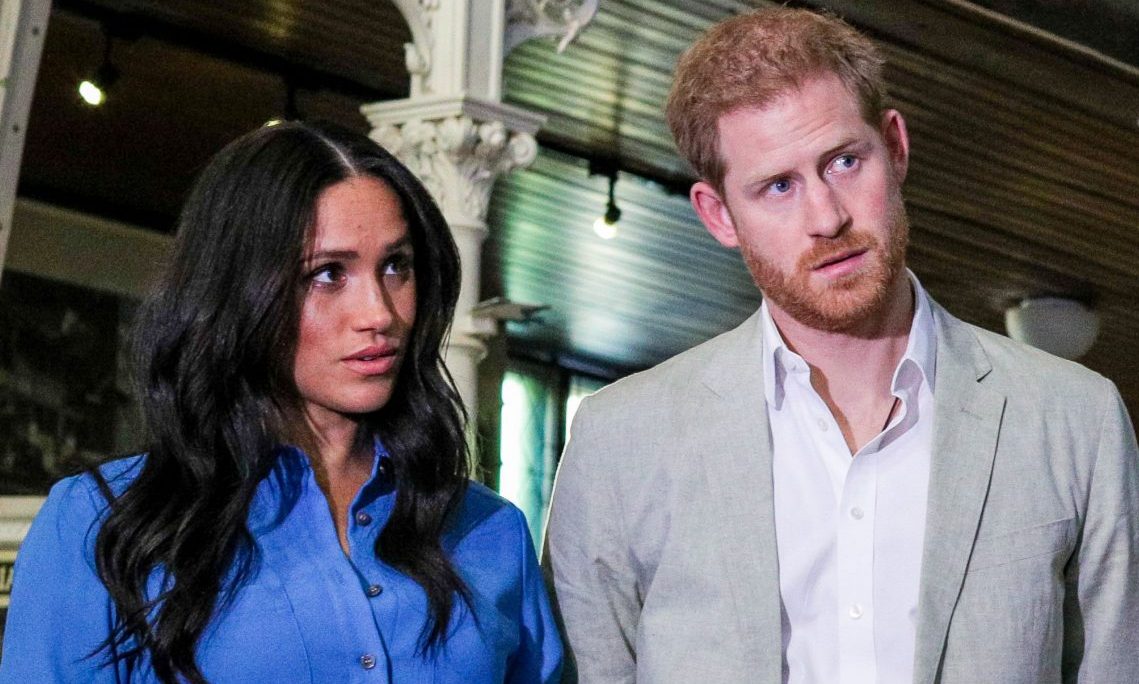 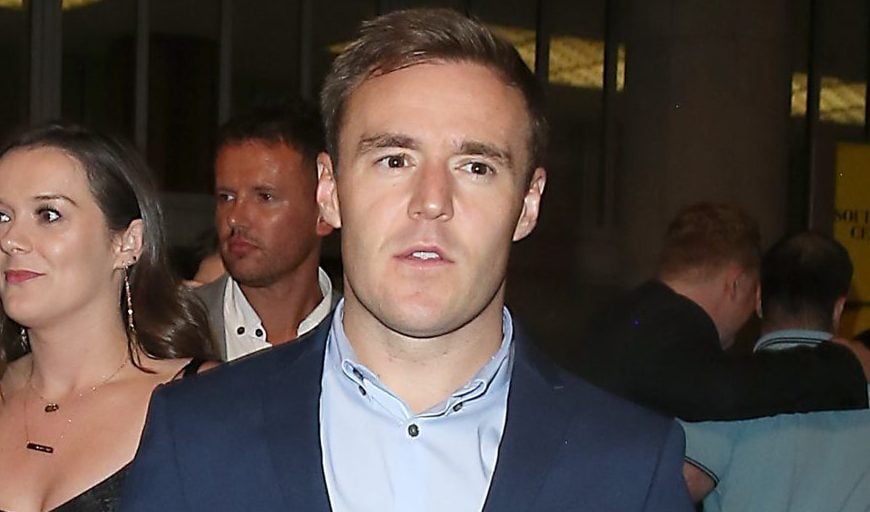 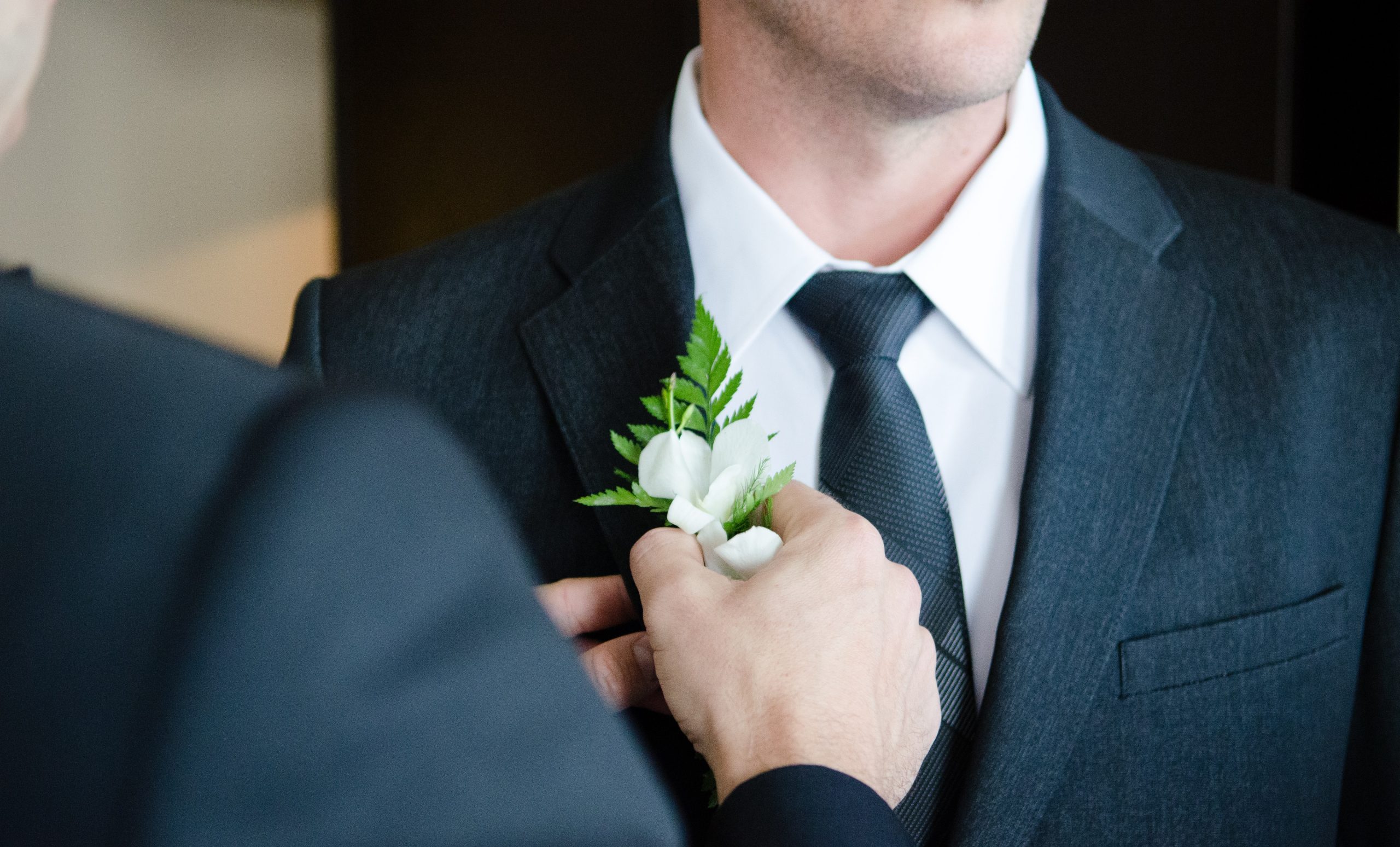