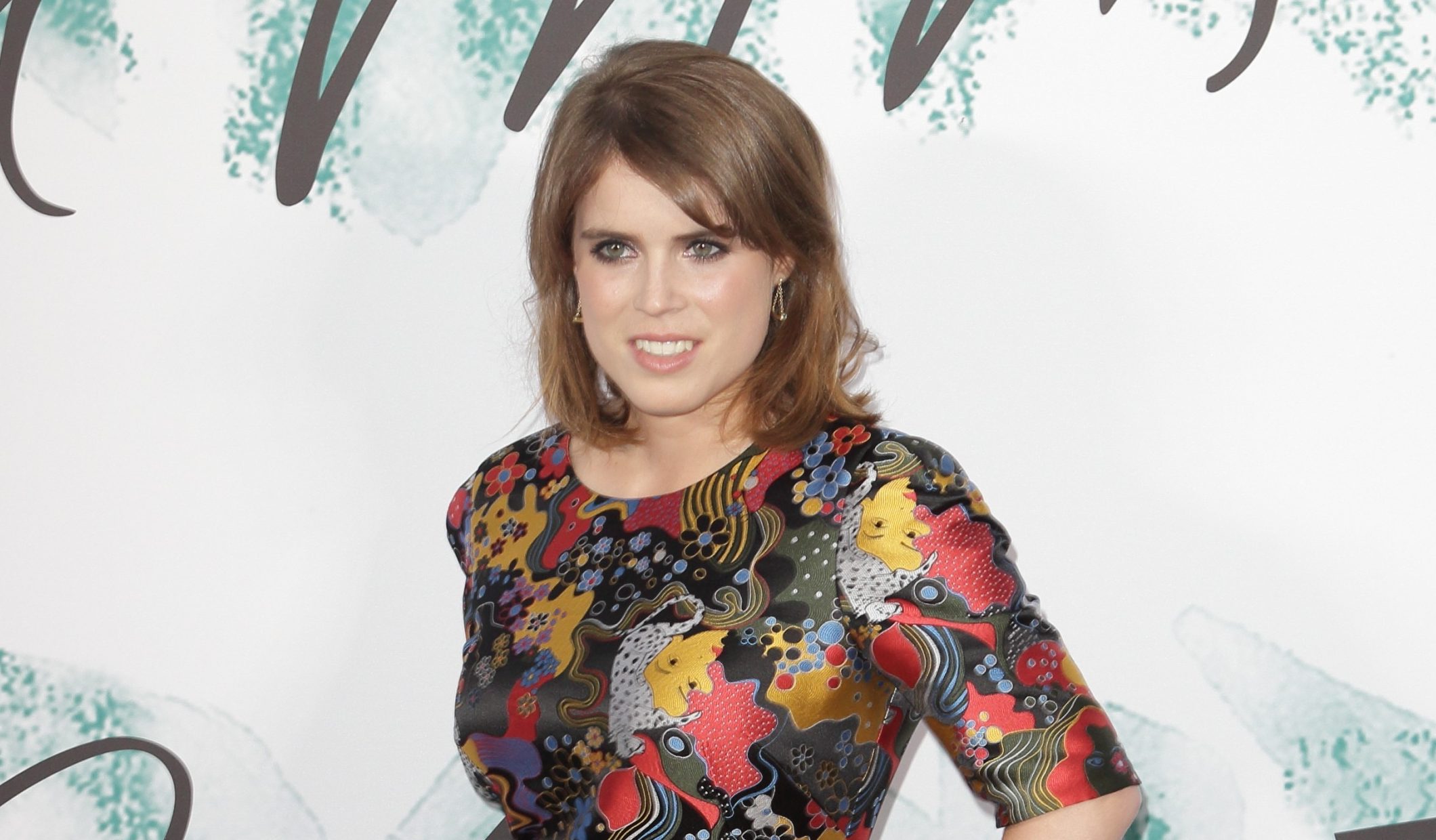 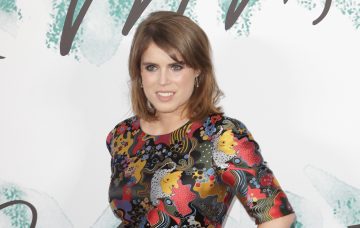 Another royal wedding on the way!

Princess Eugenie is engaged to her boyfriend Jack Brooksbank.

The daughter of the Duke and Duchess of York accepted a proposal from Jack while they were on holiday in Nicaragua.

They will follow in Prince Harry and Meghan Markle’s footsteps by marrying at St. George’s Chapel at Windsor Castle later this year.

A statement released by Buckingham Palace said: “The Duke and Duchess of York are delighted to announce the engagement of Princess Eugenie to Mr Jack Brooksbank.

Princess Eugenie, 27, began dating businessman Jack, 31, around six years ago, when they met through mutual friends while skiing in Switzerland.

Jack is the UK Brand Ambassador for Casamigos, the tequila brand owned by Hollywood star George Clooney and his pals Rande Gerber and Mike Meldman.

Does that mean we may see Mr Clooney at the wedding?!

Princess Eugenie’s happy engagement news came the day after she accompanied her grandmother, the Queen, to a church service in Sandringham.

Read more: Chanelle Hayes begs fans for help as she reveals painful sores on her face

The newly-engaged royal was seen walking with elder sister Princess Beatrice, 29, and their father, The Duke of York, to church on Sunday.

This will be the second royal wedding of 2018: Prince Harry and his fiancée, actress Meghan Markle, will marry at St. George’s Chapel on Saturday, May 19.