The wait is almost over - Ryan Thomas is set to arrive in Ramsay Street next week in the much-anticipated late night special... and Neighbours has released some brand new pictures of his big moment.

The 10pm episode of the Aussie soap, entitled 'Hit and Run' sees Erinsborough legend Toadie Rebecchi celebrating his belated 21st birthday party - with plenty of familiar faces from Neighbours' past coming back for the bash. But most excitingly, mysterious stranger, Rafael Humphries, is set to arrive in town, looking for none other than Paul Robinson.

It doesn't take long for Rafael to find his nemesis - but the reason he has got so much beef with the Ramsay Street business man remains a mystery.

Instead of confronting Paul, Rafael sinisterly watches him from afar - just waiting for this moment to make contact. 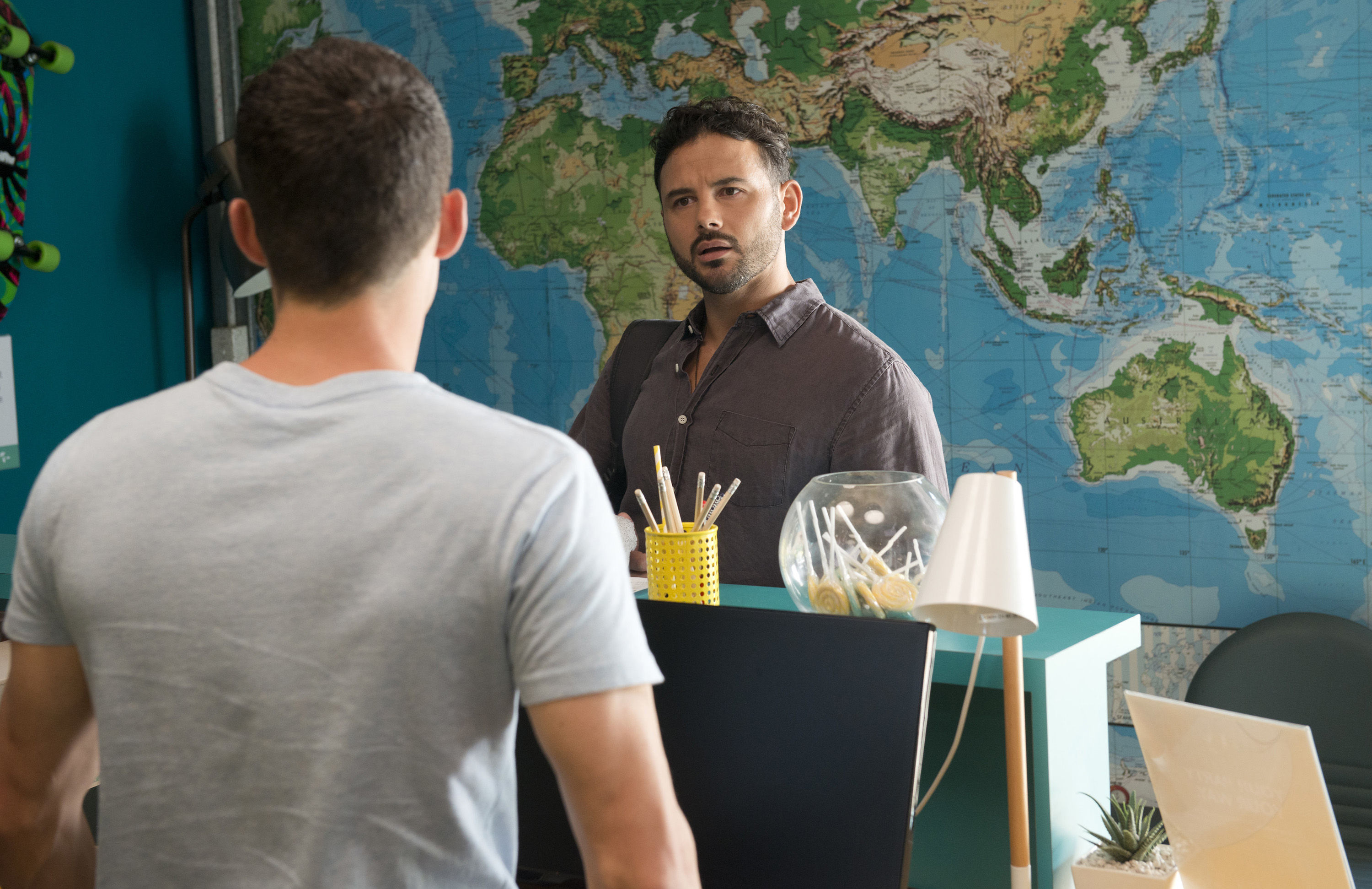 Rafael checks himself into the backpackers (Credit: Channel 5)

Just to make things even more weird, Rafael then breaks into Paul's Lassiter's penthouse and snoops around, trying to find out more about the man he has come to Erinsborough to confront. 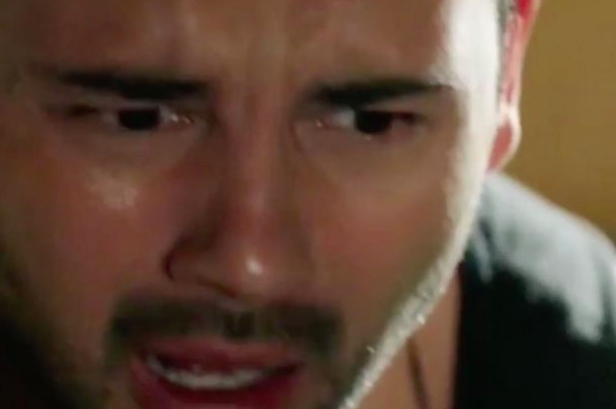 There will be plenty of drama surrounding Ryan's character (Credit: Channel 5)

But when Paul and has family return home, instead of panicking and making a hasty exit - the mysterious British stranger creepily hides out of sight and watches his enemy while he sleeps.

Entertainment Daily has already reported that Ryan's character is set to be hiding horrific burn scars on his back - something that is likely linked to his need for revenge on Paul. 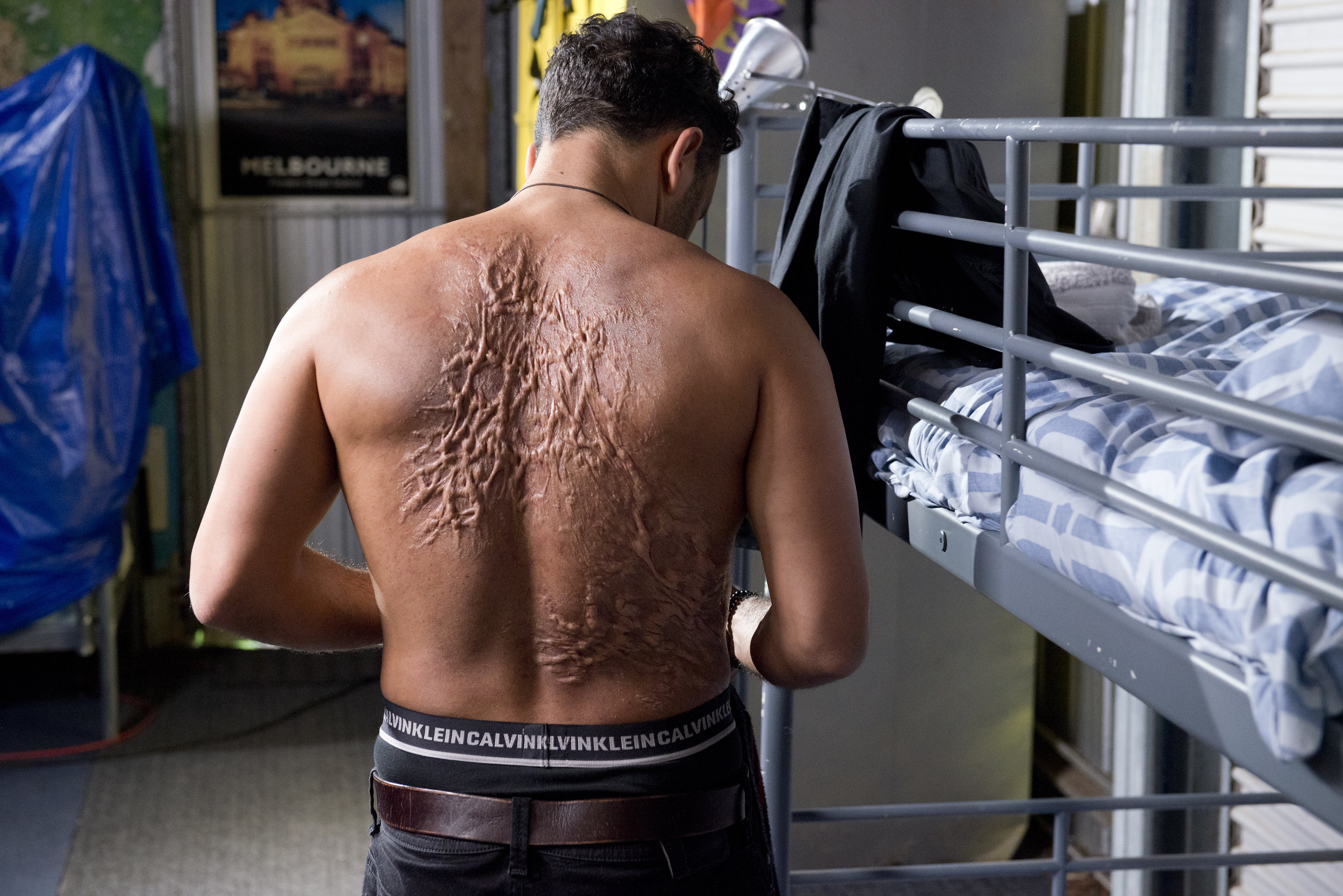 Are Rafael's scars the reason he wants revenge on Paul? (Credit: Channel 5)

But while Rafael makes himself comfortable at the backpackers, he's clearly plotting some very serious revenge plan against Paul. Should Ramsay Street's answer to Alan Sugar be worried? 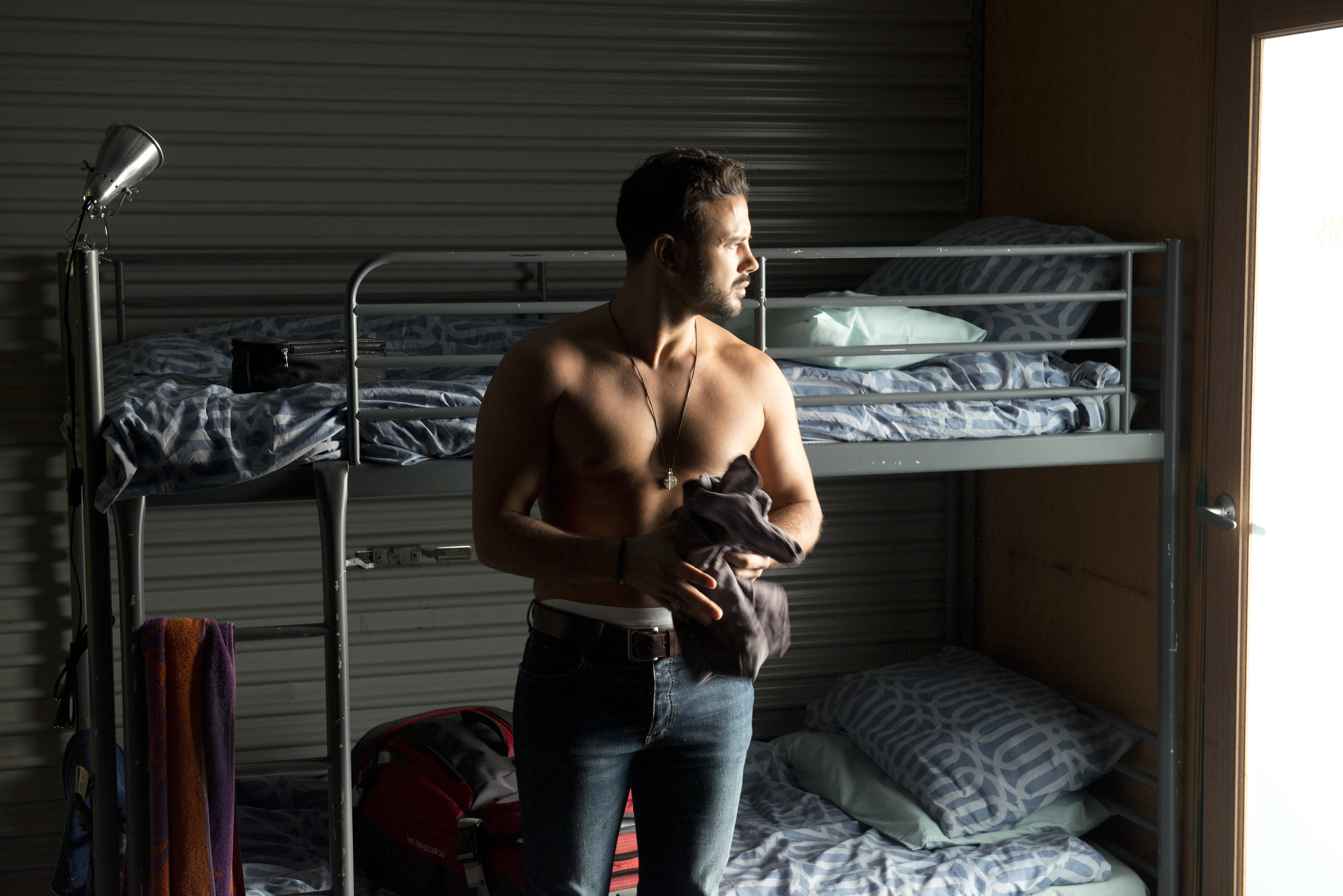 Ryan's character is also set to find himself a love interest on the street - but who is it? And will they find themselves inadvertently caught up in Rafael's vendetta against Mr Robinson?

Read more: See the first shots of Ryan Thomas as the 'bad boy' of Neighbours

Neighbours airs a special hour-long extra episode on Monday 12 February on Channel 5 at 10pm, and continues weekdays at 1.45pm and 5.30pm. 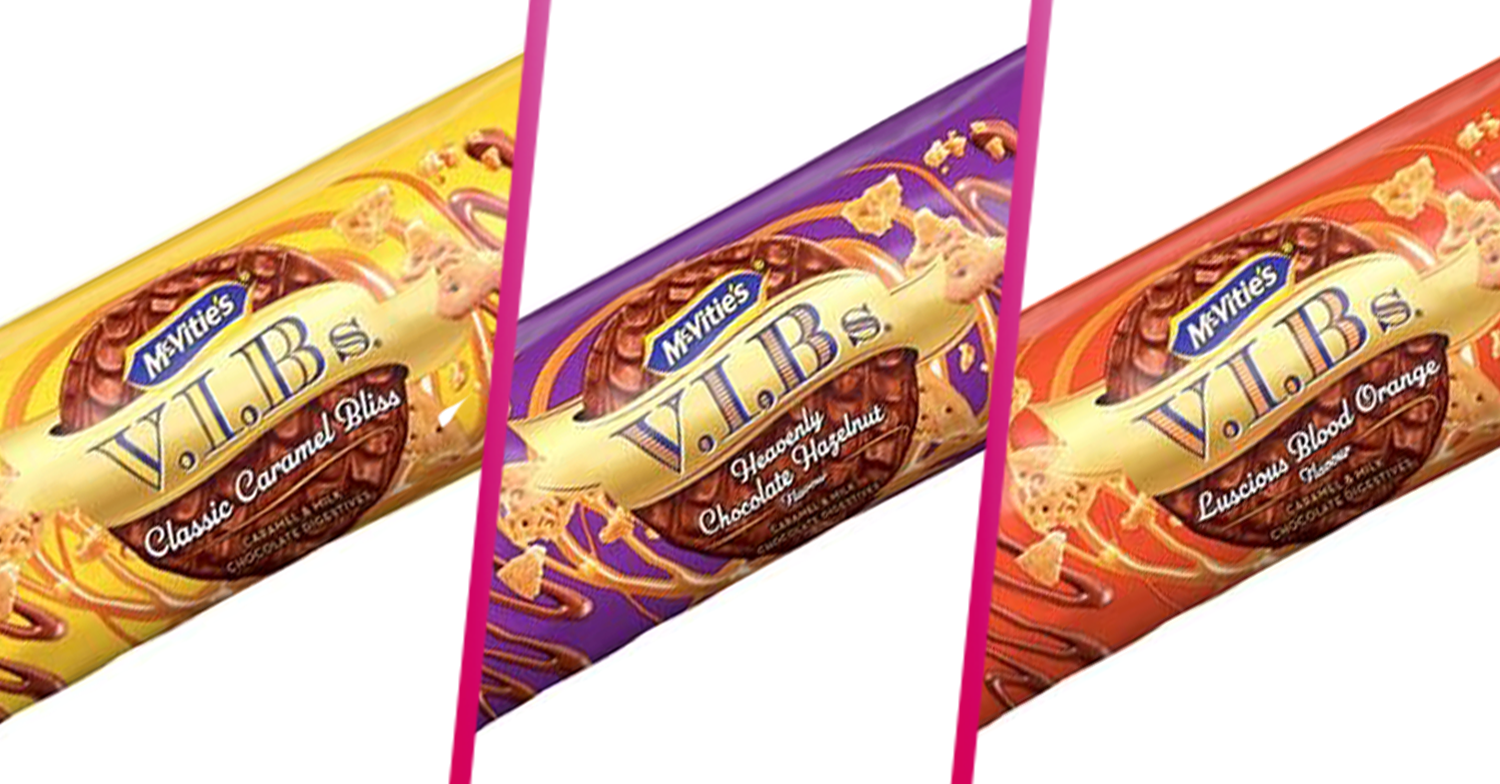