Bradley Walsh has opened up about his father's tragic death aged 59 and how it led The Chase host to overhaul his own lifestyle.

TV presenter Bradley revealed in an interview with The Sun On Sunday that doctors had warned him he was a "time bomb" if he didn't lose weight and give up fatty food.

Bradley is at risk of heart disease after the "silent killer" claimed the life of his dad, Daniel. 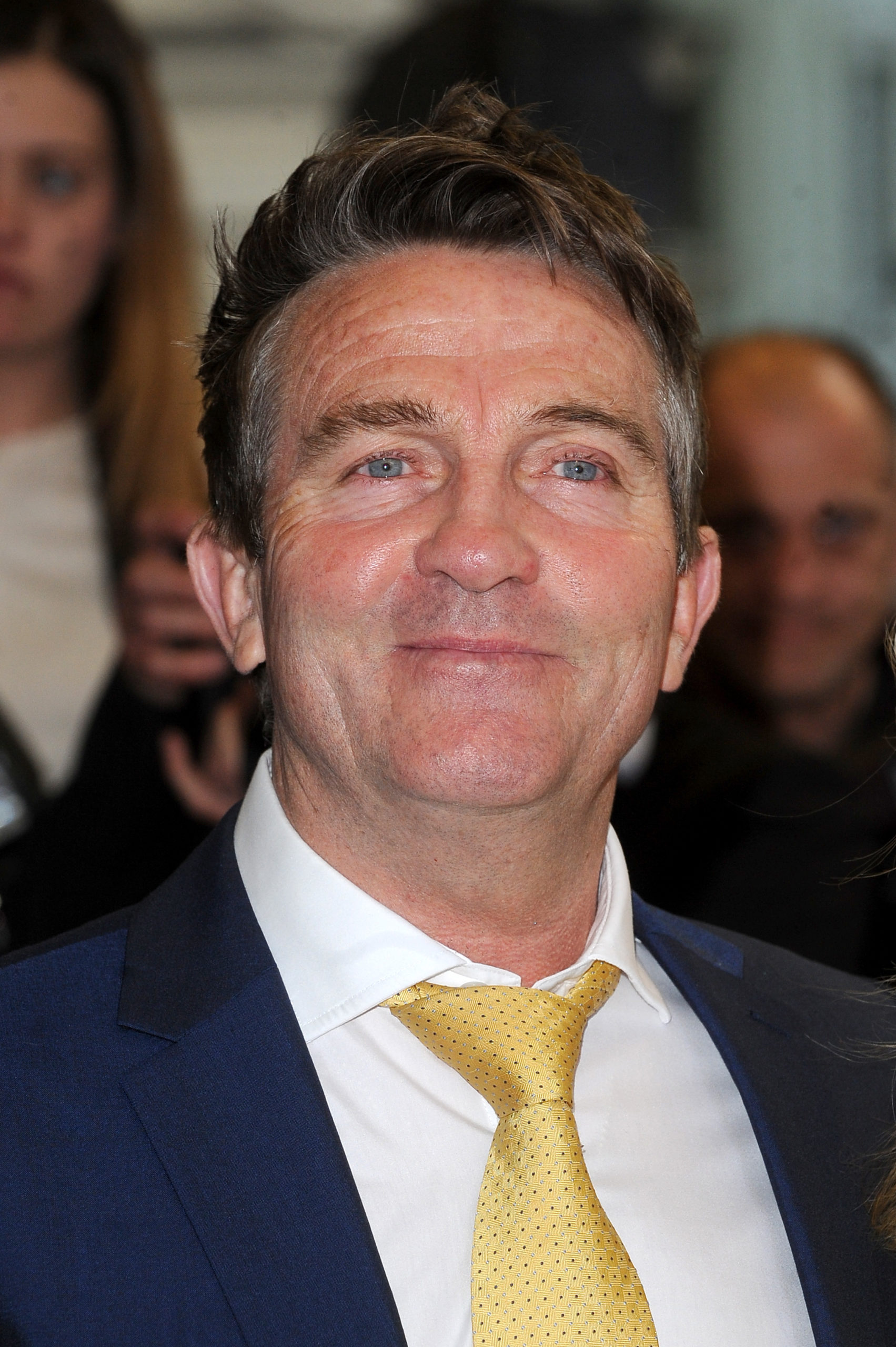 Bradley Walsh has started shaping up after warnings over his health (Credit: SplashNews.com)

Bradley Walsh on his dad's death

"I had a hang-up because my father, Daniel, died at the age of 59," Bradley explained.

"I had it in the back of my mind that I just had to get past my dad's age. So turning 60 was a bit of milestone.

"I was 33 when he passed away. I'd just done the Royal Variety Show performance which helped launch my career, but my dad died from heart failure two weeks after that and never got to see it." 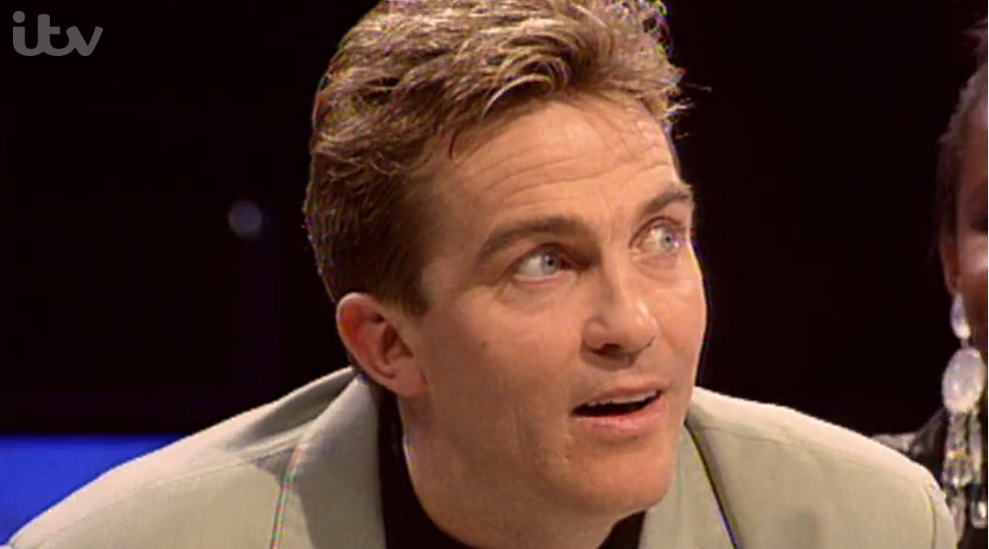 Bradley was a young comedian just starting out when his father died (Credit: ITV)

Bradley started going for regular tests after realising the condition is hereditary and it was also discovered he has hereditary high chloesterol from his mum's side.

The TV fave started going for regular check ups at a specialist cardiac clinic and he revealed just before lockdown he got the news that he needed to shape up.

"I'm not on statins but what my heart guy said was, 'Look, Brad, if you start training, all that (cholesterol) will drop. You need to get fit'.

"I was a time bomb. I was quite lucky in regards to the calcium test but my doctor said I produce too much cholesterol. It's a silent killer.

"And this was literally just prior to lockdown. Then lockdown hit. I got on the scales and saw I'd hit 14st 9lbs, the heaviest I've ever been. I really was quite big."

The Chase host realised he needed to change his lifestyle (Credit: ITV)

Read more: The One Show viewers pay tribute to Alex Jones as she cries

How did Bradley lose weight?

For Bradley it was a wake-up call and he got "stuck in" to losing weight.

Bradley turned 60 on June 4 and began to watch what he ate after that, although he had already cut out drinking.

He's done away with the cakes, bread and pasta and started including more vegetables, fruit and fish in his diet. He also got a puppy so is out walking every day.

The Breaking Dad star also revealed he gets a helping hand in the form of neighbour Mark Wright, who is "always telling me what I should be doing with nutrition and fitness." 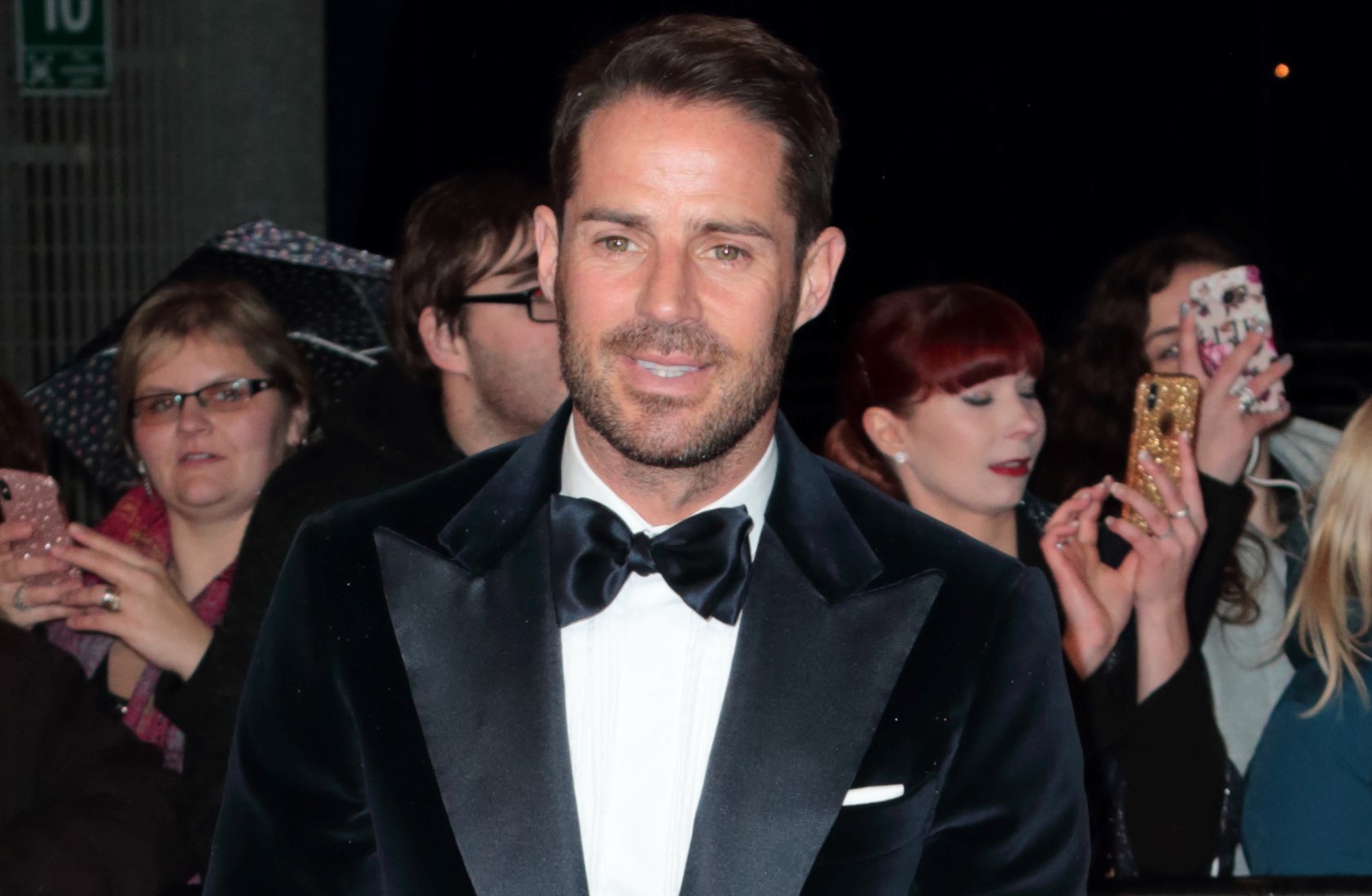